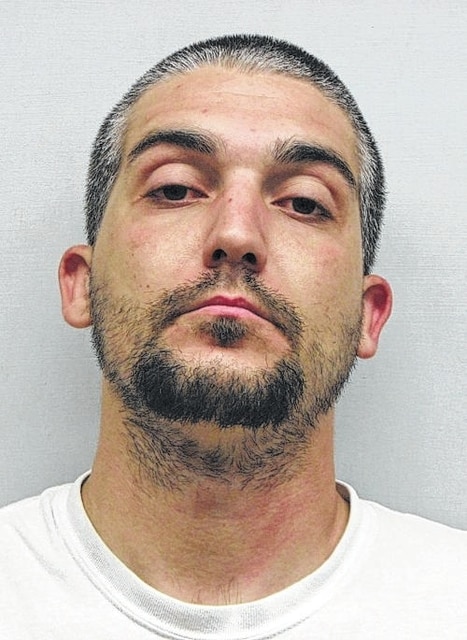 GREENVILLE — A Greenville man opted to plead guilty Wednesday morning rather than face a jury on indictments in four separate cases in Darke County Common Pleas Court. Trial had been set for Wednesday and Thursday.

Indictments were based on investigations by the Greenville Police Department. Trial for the three indictments was combined with an indictment in June on theft, theft of drugs and two counts of burglary.

Reigelsperger entered guilty pleas Wednesday morning on three counts of burglary, all felonies of the third degree; two counts of receiving stolen property, fourth-degree felony offenses; and one count of misuse of a credit card belonging to an elderly person, a fifth-degree felony.

Reigelsperger faces a maximum sentence of 36 months in prison and $10,000 in fines on each count of burglary, 18 months and $5,000 fines for each count of receiving stolen property, and 12 months and $2,500 on the misuse of a credit card charge.