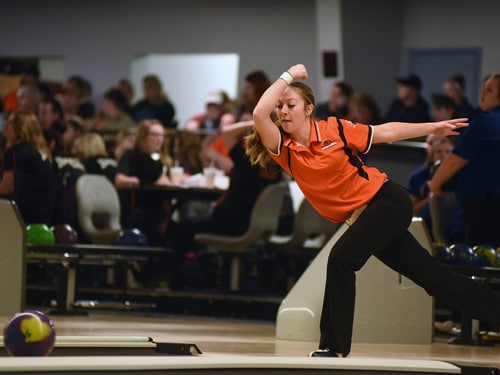 Niekamp had an average of 178.2 in 24 games this season, which was sixth best in the WOHSBC. She had a high game of 266, which was a conference best, and a high series of 467, which was second best in the league. The Versailles senior earned second team all-Ohio honors by finishing ninth at the Ohio High School Athletic Association Division II state meet, placing ninth overall.