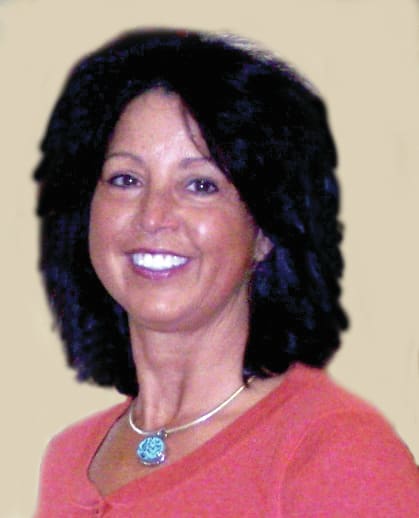 While in Arizona I watched a relative add cinnamon and a little cream to her black coffee, she told me it’s how she makes a fake Starbucks. Since I knew cinnamon had some health benefits I decided to do a little research. I discovered sprinkling cinnamon in one’s coffee is considered a healthy habit.

Did you know there are studies that show cinnamon can lower blood glucose, cholesterol and triglycerides in diabetics? Cinnamon is a spice and is used in every coffee shop and many baked goods. If used in the bark form (sticks) it has anti-inflammatory, antibacterial, antifungal, and antioxidant properties. However there are two kinds of cinnamon; Cassia cinnamon and Ceylon cinnamon. Cassia cinnamon is most commonly found in grocery stores and has a high Coumarin content, which can cause liver damage when taken in high doses therefore it is recommended that you use the Ceylon cinnamon.

Consuming cinnamon stimulates the brain by increasing the level of sodium benzoate in the brain, which could potentially ward off Parkinson or Alzheimer diseases. Sipping hot water or tea with 1 to 2 cinnamon sticks can alleviate a scratchy or sore throat. Cinnamon has also been used to lower cholesterol levels, improve digestion, curb the appetite and even promote weight loss.

Additional uses of cinnamon have been reported to inhibit gum disease, athlete’s foot, relieve bladder infections, yeast infections, menstrual cramps, stomach flu, irritable bowel syndrome, attention deficient disorders, depression, and fatigue. It’s been used on the skin for its healing properties and even on food since it’s an anti-bacterial, as well as a food preservative. Although there is no conclusive evidence some people use cinnamon as a cancer preventer and to relieve arthritis and osteoporosis. It is unclear as to how much cinnamon to use, but one source says even as little as ½ teaspoon a day can improve your blood sugar content by 24 percent and cholesterol levels by 18 percent.

Although cinnamon is not a “cure all” perhaps adding it a few times a week, to an already healthy balanced diet can stave off serious ailments.

Thank you to Mr. and Mrs. Don Miller of Union City for your kind words, friendship and encouragement.

Tonight, April 1, beginning at 6:30 p.m. at the Versailles YMCA people will be jamming at the “No Fooling” Zumbathon®. You can join with a $10 or more minimum donation.

This Sunday, Dr. John Wood, Catholic speaker and author of “Ordinary Lives, Extraordinary Mission: 5 Steps to Winning the War Within” will be speaking at St. Denis this Sunday, April 3 at 3 p.m. Dr. Wood is a VHS alumni who is married with four children. His presentation will be on Divine Mercy and is open to the public. More information is available by contacting Jane at 526-4945.

Next Friday, April 8 Versailles Christian Center is hosting a Wine and Canvas Benefit. Tickets are $40 which includes a 16 x 20 canvas, painting supplies and instruction. Versailles Winery wines, soft drinks and snacks will be available (for a suggested donation). For more information you may contact Amy Denlinger at 526-4679.

Next Sunday, April 10 Neal Brady of the Miami Erie Canal Corridor Association will speak share stories of the towns and villages that sprang up along the canal. This will take place at the Versailles Area Museum. More information will be available next week.

Natural forces within us are the true healers of disease. ~Hippocrites

Let food be your medicine and medicine be your food ~Hippocrites