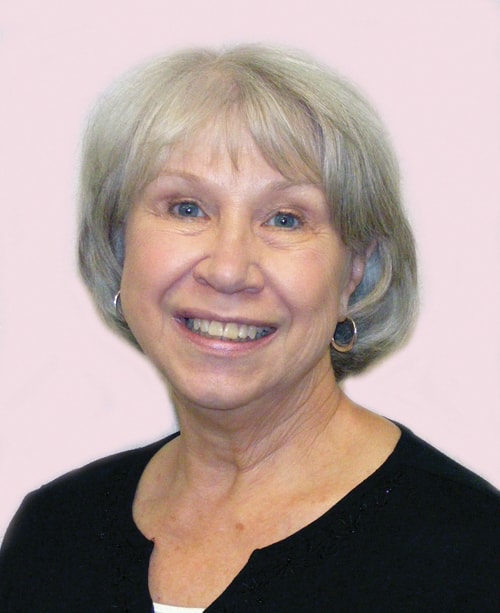 When I received the email from my son, I knew that I needed to take action. “Mom, it looks like it might be too cool for the twin’s Slip ‘n Slide birthday party. Do you have any ideas what we can do with the kids?” Of course, when your child asks you for assistance, you really want to shine. So the twins and I went into action. What games did I remember my children playing or for that fact, what did we play?

I decided to go to my source of information, my sister June. “I don’t know,” she said. “I never played those games. How about Drop the Hankie.” Wow!!! That was a game I hadn’t thought about in years! It was my favorite. But then I tried to envision a group of four-year-old children looking at me as I held out a handkerchief as I explained the game. Hankies are for nose blowing not game playing. I envisioned one of the kids actually blowing a nose on the hankie before handing it off to the next person. Hm. Maybe not such a good idea.

So I decided to see what the kids could handle at age four. We gathered balls from all over the house. Balls that they kick. Balls that light up. Small rubber balls and plastic baseballs. Balls, balls, balls. Next we got three buckets from the garage. The kids tossed the balls around the yard as I placed buckets strategically among the balls. I picked up the first medium-sized ball and placed it between my knees. I then started shuffling along (much easier when I was a kid). The kids looked on with great enthusiasm and began to copy me. Soon we were laughing as none of us could manage to get the balls into the buckets. We tried balls toss into the buckets never landing a single one. We tried rolling the balls into the buckets. Hm. Well, this ball thing was just not working.

Finally I went online and copied pages of ideas for my son. Yes, I had lots of other ideas of games we had played years ago but decided that we just might need one more year before they could tackle them. Then again, it gives me one more year to practice on my own. And for my next trick, I will attempt to carry a ping pong ball on a spoon!!!!

Oh, wait….I have an email. “Mom, it looks like the weather is going to be great!” Hmm.