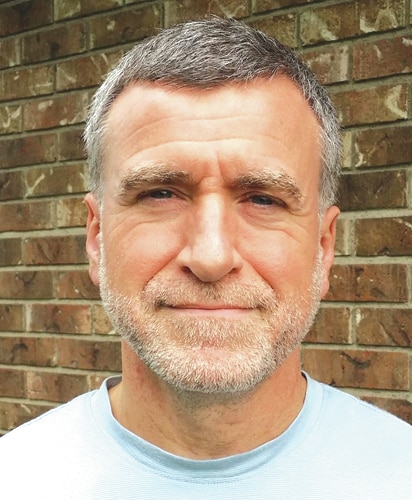 GREENVILLE — A Greenville family physician’s license to practice medicine has been indefinitely suspended following allegations of sexual misconduct with a patient.

On December 14, the State Medical Board of Ohio reached a consent agreement with Dr. Shane T. Sampson, MD, by which Sampson’s license will be suspended “for an indefinite period of time, but not less than [180] days.” Sampson also possesses an Indiana medical license.

Sampson, 53, a 1989 graduate of the Indiana University School of Medicine, was reported to have engaged in misconduct with a married, female patient from “on or about July 30, 2013 until December 31, 2013,” according to a July 13, letter issued by the State Medical Board.

The patient was under his care from approximately June 2009 to June 2013. He also treated the woman’s spouse.

As well, Sampson is also alleged to have improperly documented controlled substances he prescribed to two patients.