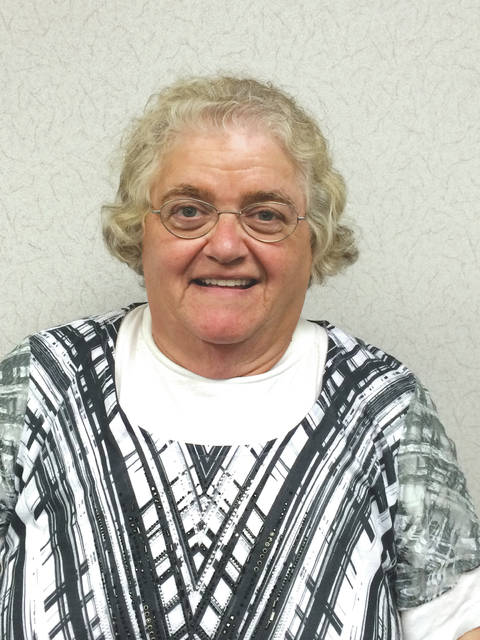 As one gets older, a person slows down yet life sweeps right by us. It seems that way to me anyway.

I used to be able to take notes and read them later to write my articles, I paid more attention to conversations and I could hear what all was going on without any problems, but nowadays it doesn’t always go that way. Is my attention span and hearing getting worse? (No comments from you, sister, Brenda.)

I’ve always liked to get things done quickly and prided myself on that. But, it’s different today…maybe I should slow down and take my time.

What else causes that, besides old age?

I must be getting old, or as Jim Buchy once told me, “We aren’t old, we’re seasoned.” I’ll buy that.

I don’t feel as old as I am. Well, maybe some days I do, and I do know there is a new pain almost every day to deal with.

But, I’m grateful to be here and thank God that he has let me live another day.

I know I’ve made errors throughout life, but none of them were intentional. Lots of times, I have several stories to get done on a deadline and don’t catch a mistake. I depend on spell check a lot so that I don’t get anything spelled wrong and embarrass myself, but that’s not always accurate either.

Besides, I consider myself a pretty good speller. It’s just that my fingers go faster than my mind sometimes while I’m at the keyboard. I’ve competed in and won a few spelling bees in my time. People ask me for input on how to spell words. My son is even a good speller.

As for getting names wrong in a story, I don’t know how that happens unless my mind drifts off to other things while I’m creating an article. I honestly don’t aim to do that, because that is just embarrassing as well.

But, it has happened and I apologize to anyone who was affected by my mistakes over the years. I am trying to do better and take my time going over my stories after I’ve written them.

I have been writing for most of my life, well since first grade many moons ago, and want to continue that in one way or another.

Just like life…I want to do right by everyone so that I will be remembered for the good things I’ve done. Everybody makes mistakes and that’s a given, so I know that I’m not in a class by myself and that makes me feel good.

• There will not be a Treaty City Seniors dance Monday at the VFW Post on North Ohio Street in Greenville.

• The Rossburg Fire Department Auxiliary is hosting a spaghetti dinner in downtown Rossburg at the fire department today from 4:30-6:30 p.m.

• Ansonia American Legion will host its next fish fry on Friday, starting at 4 p.m.

Happy anniversary to: Dave and Becky George, Joe and Angie Marker, John Alan II and Carrie Newbauer and Dan and Jackie Kremer, all on April 4; Jim and Evelyn Shuttleworth on April 5; Marvin and Carolyn Fourman and Lisa and Randy Heck, all on April 6; and Jeff and Jackie (Moody) Sanders on April 8.

Jamie and I sincerely extend our condolences to the families of: Rosemary Goodpaster Wetzel, Keith Chrisman, Gary L. Jones and Tom Blumenstock.

Think about it: “Silence is not only golden. It is seldom misquoted.” — Unknown

Linda Moody is a staff writer for The Daily Advocate. Her column appears every Saturday. She can be reached at [email protected]