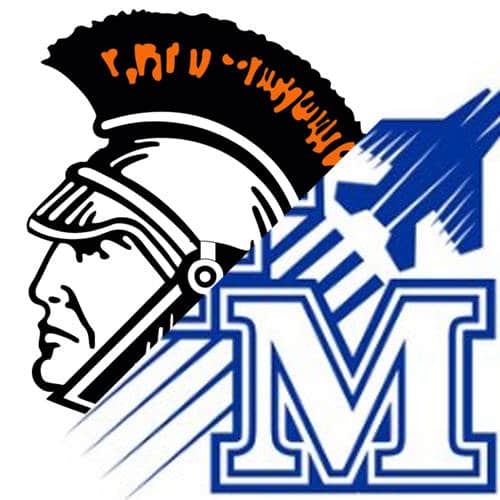 Franklin Monroe scored one run in the first inning, one in the second, one in the third and then exploded for 10 runs in the fourth inning.

McGlinch pitched the complete game for Franklin Monroe, allowing no runs on three hits, no walks and four strikeouts.