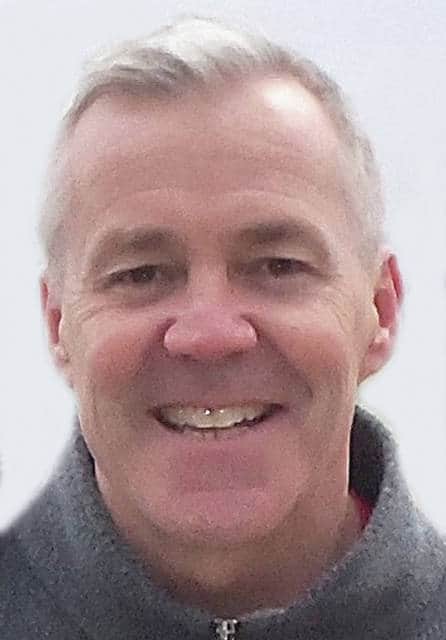 A few weeks ago we decided to subscribe to Netflix, the online vending machine that dispenses movies and television shows to your smart TV. The kids are mainlining on various obscure (to me, anyway) anime fare while I have been binging on “Breaking Bad,” the critically acclaimed series that originally aired on AMC a few years back.

For the uninitiated, “Breaking Bad” follows the tragic-yet-compelling downward trajectory of a middle-aged high school chemistry teacher in New Mexico. As we meet him in the first episode or two, we learn that Walter White, the primary protagonist, is passionate about two things: chemistry (“it’s the study of change!” he exhorts to the profoundly disinterested teenagers under his charge) and his family, comprised of his wife (Skyler), his adolescent son (Walter, Jr.), and the baby girl on the way (Holly arrives in season two or three, as I recall).

In one of the opening episodes Walter is diagnosed with stage 3 lung cancer—a shocking and emotionally crippling blow, to say the least. He is terrified for himself, of course, but also for his unknowing family. What will happen to his children without a father to guide and support them? How will Skylar cope? And how on earth will they deal with the crushing debt engendered by his absurdly expensive treatment?

Through a sequence of events, the description of which go beyond the purview of this column’s theme and space limitations, Walter makes a strange—though believable, due to the considerable acting talents of Bryan Cranston—and fateful decision. He elects to enter into a business relationship with a former student named Jesse Pinkman, whereby Walter uses his chemistry acumen to cook a phenomenally pure and central-nervous-system-rocking strain of crystal methamphetamine; Jesse moves the product for profit on the streets. Walter’s blue crystal meth soon becomes all the rage in Albuquerque and beyond.

The plot careens wildly in all sorts of unpredictable directions, vectors that are sometimes comic, often violent, and almost always incorporating ruinous turns that set in motion a whole new set of comic/violent/tragic events. The people inhabiting the world of “Breaking Bad” become a menagerie of primates beholden to a sort of cosmic physics, Newton’s billiard balls, psychically (and physically) creating havoc for each stripe or solid they collide with, action and reaction on a grand, human, and poignant scale. As the main characters address life’s more prosaic dilemmas—marital strife, raising children in a fast-moving and increasingly strident world, financial stressors—they also confront, quite credibly given the subject matter involved, the universe’s more grisly and grotesque elements: drug cartel decapitations, multiple poisonings, industrial strength money laundering, even a mid-air plane disaster caused by an air traffic controller’s abject grief in response to his daughter’s death by drug overdose. The viewer can’t help but experience a constant state of emotional whiplash. We are surprised, shocked, and depressed even as we silently root for the leads to somehow extract themselves from the epicenter of whatever circle of hell they’ve manufactured for themselves.

Did I write that the plot was unpredictable? Yes, moving forward, surely. But viewed in reverse, sequences, consequences, and outcomes are foreseeable, perhaps even ordained. Of course certain criminal enterprises will lead to violence and lies and cover up and deceit and conflict and double-crosses and tumult! Where else could it possibly lead?

Not surprisingly, my “Breaking Bad” binge has stimulated a bit of self-reflection. Because I am a human (the amigos are not always so sure of this), I am inclined to fall short of God’s desires for me. Often. Profoundly. Put more simply, I am a sinner. There is surely no category of sin I am not guilty of in the course of my 56 trips around the sun. I am not proud of this, but I can’t run from it and I can’t pretend it isn’t so. Well, okay, I could pretend, but doing so wouldn’t profit this broken vessel’s slow, incomplete, and imperfect efforts at improvement. Pretending to be something I so clearly am not would not help my ongoing quest to forge deep and authentic relationships with my wife and children, my parents, my sisters, my friends. No one respects or enjoys the company of a phony.

There are recurring themes in “Breaking Bad” that resonate. One of these is that sin is the perfect author of chaos. Another is that we’re not capable of digging ourselves out of our chaotic messes on our own. A third is that a life constructed on deception and devoted to lusts is always messy, always fraught with difficulty. “The way of transgressors is hard,” Proverbs 13 tells us, in beautiful, understated fashion. Indeed.

Even when it’s the way of a fictional man in a fictional world centered around fictional crystal blue shards of deceptive persuasion.