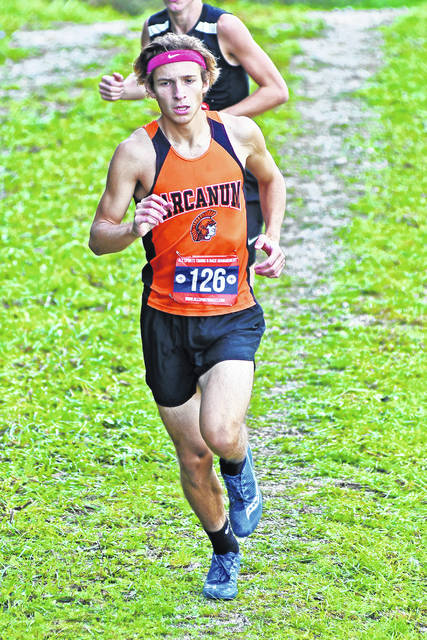 COLUMBUS – The Ohio High School Athletic Association has postponed Saturday’s state cross country tournament and is moving the championships to Saturday, Nov. 10, due to flooding conditions on the course at National Trail Raceway in Hebron, Executive Director Jerry Snodgrass has announced.

“While I wholeheartedly understand the impact this move has for all those involved in the event, this is the best solution for the safety and well-being of our participating student-athletes,” Snodgrass said. “National Trail Raceway has closed the course due to flooding with the on-going rain we have had in central Ohio, so the conditions will hopefully be much better by next weekend.”

Darke County has several teams and individuals that have qualified for the state championships including Arcanum’s Tanner Delk, Franklin-Monroe’s Cole Good, Greenville’s Isabelle Rammel and both the Versailles and Bradford girls’ teams. 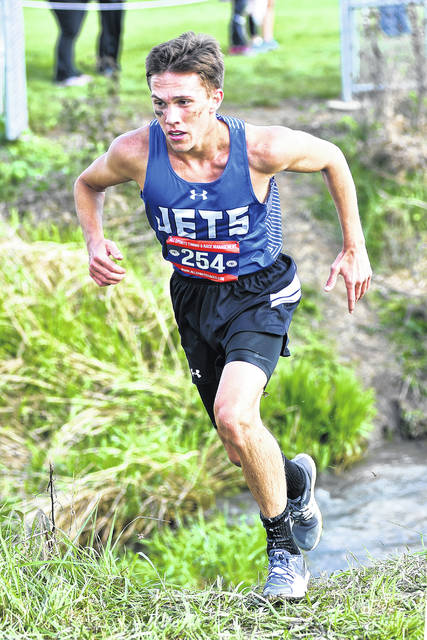