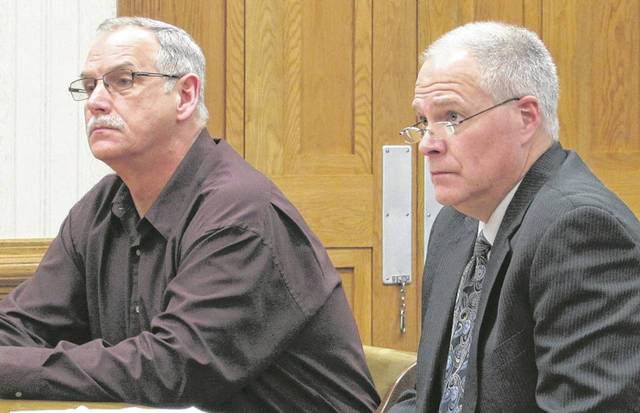 Eddie Wead, age 61, of Greenville, was indicted on Jan. 26 on charges of unlawful sexual conduct, sexual battery, and gross sexual imposition, all third-degree felonies. The charges carried a combined penalty of up to 20 years in prison and a potential $40,000 fine.

Wead, a retired General Motors worker with no prior criminal history, initially pleaded not guilty on all counts and was released on his own recognizance. He entered a guilty plea to two counts of unlawful sexual conduct Sept. 25. The additional counts were dropped in accordance with a plea agreement between Wead and the Darke County Prosecutor’s Office.

Following statements by Wead, Darke County Assistant Prosecutor James Bennett, Wead’s young female victim and her mother, Judge Hein sentenced Wead to one year in prison. He must also register as a Tier II sex offender with authorities in his county of residence every six months for the next 25 years.

Assistant Prosecutor Bennett argued for the maximum penalty of five years on the two remaining counts.

“I don’t believe that the defendant’s statement about what happened was true and accurate,” Bennett said, referring to a statement issued by the defendant as part of a pre-sentencing investigation.

Cheryl Riffell, of Arcanum, was sentenced to two years in prison on charges of aggravated theft, a third-degree felony. Between 2013 and 2017, Riffell allegedly stole nearly $180,000 from her employer, Route 49 Transport, a freight-shipping and trucking company in Arcanum. Riffell, who was the company’s bookkeeper, wrote herself 175 fraudulent checks during that period, according to Darke County Prosecutor R. Kelly Ormsby.

Riffell must pay restitution in addition to serving a two-year prison sentence. Ormsby said it was important for Riffell to get prison time so that her sentence could serve as a deterrent for other would-be offenders.

Ormsby also stressed the premeditated nature of the crime, which he said sets it apart from some violent offenses that are more impulsive in nature.

“This was a calculating crime; 175 times she had to think, ‘I’m going to steal from my employer, and I’m going to cover it up,’” Ormsby said. “Hopefully deterrence can work in a case like that. You want people to think, ‘If I do this, I’m going to get prison time.’” 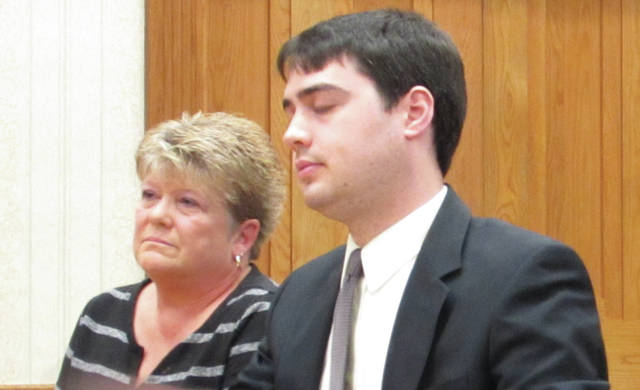