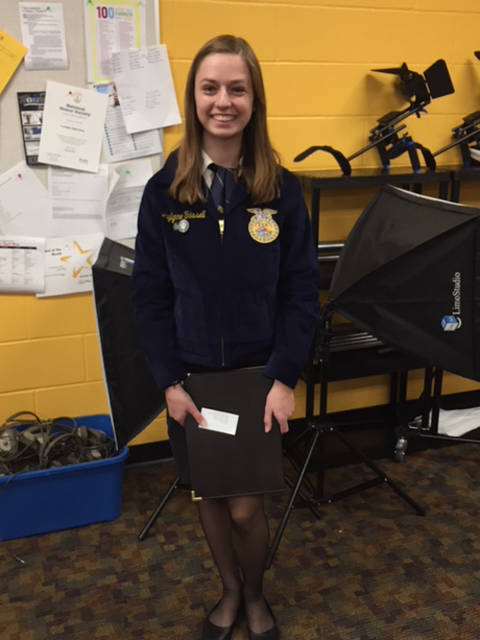 The contest is designed to assist FFA members in the development of oral and written skills that are associated with the job application and interview process. Students had to create a resume and cover letter, fill out a job application pertaining to a specific agricultural job, complete an interview and compose a follow-up thank you letter.

Collen Gehret and Jaylynne Trissel will advance to the state competition. 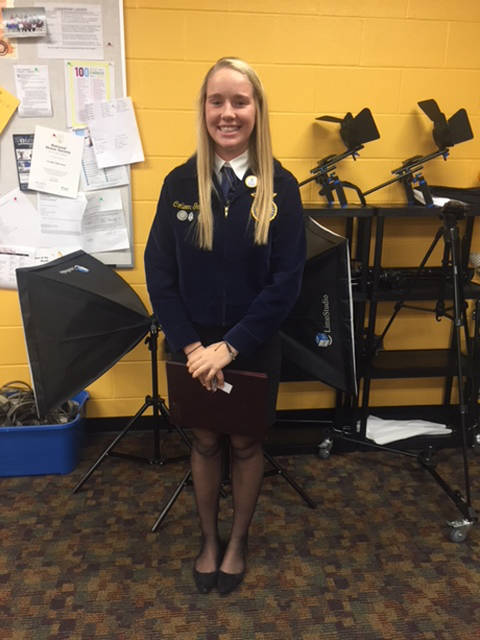 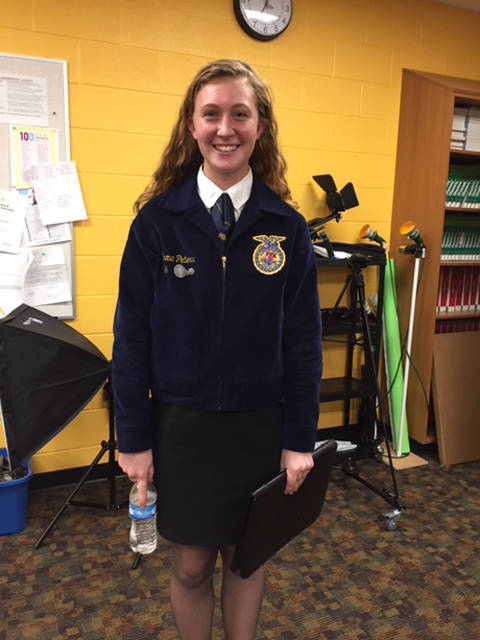 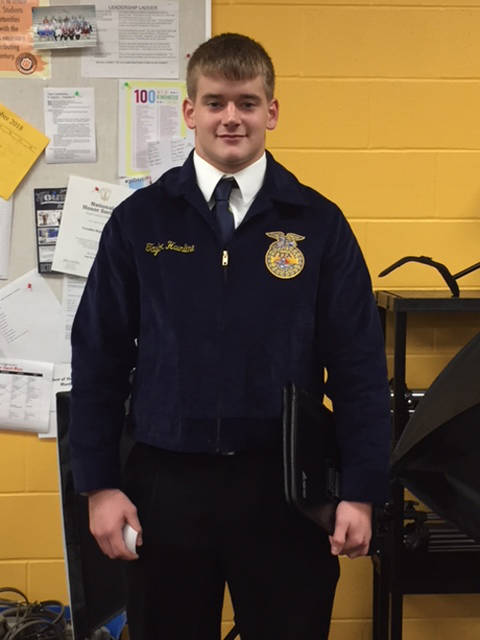 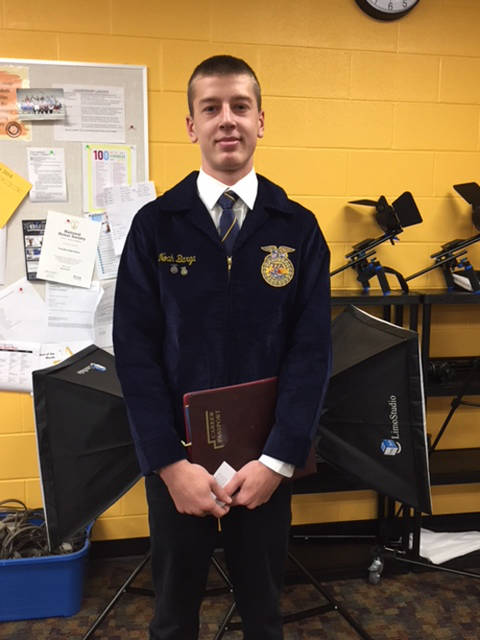