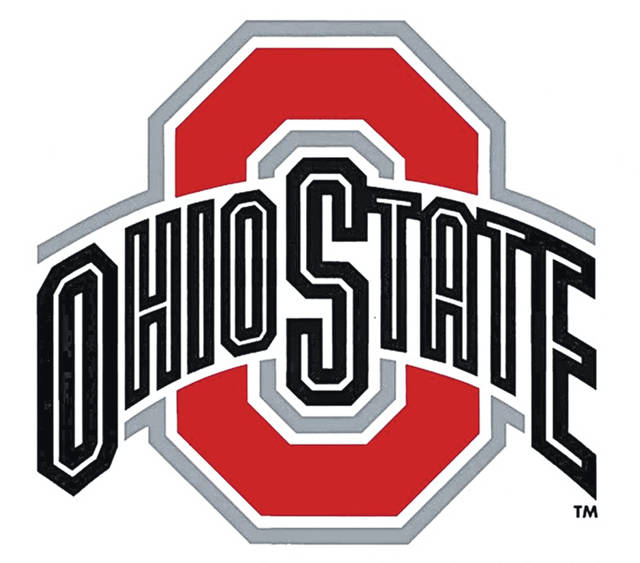 COLUMBUS – The Revenge Tour’s bus broke down. More accurately, it was bulldozed into oblivion by Ohio State.

Ohio State’s 62-39 win over Michigan on Saturday was one of the most shocking and most satisfying games ever for OSU against its biggest rival.

No. 10 Ohio State (11-1, 8-1 Big Ten) came into the game as a giant question mark. Except for an embarrassing 49-20 loss at Purdue, the Buckeyes had kept winning. But they had struggled against some inferior competition, including as recently as last week when it needed overtime to hold off Maryland 52-51.

It seemed like everything was set up for Michigan to break out of the dominance of Ohio State in their rivalry.

But Michigan’s thirst for revenge runs much deeper. With Ohio State’s win on Saturday, the Buckeyes have now beaten Michigan seven times in a row, 14 of the last 15 years and 16 of the last 18 times they’ve played.

This year was supposed to be different. It was different, but not in the way most people expected.

Ohio State had never scored more than 50 points in a Michigan game before Saturday. It rolled up 567 yards total offense against a Michigan defense that was giving up 234 yards a game. Quarterback Dwayne Haskins (318 yards passing, 5 touchdowns) became the first quarterback to throw for more than 300 yards against Michigan in the three seasons defensive guru Don Brown has been the Wolverines’ defensive coordinator.

OSU’s win made it the Big Ten East Division champion and sent it on to this Saturday’s Big Ten championship game against Northwestern in Indianapolis. It also kept the Buckeyes in contention for a spot in the College Football Playoff.

“It was a crazy win. We made some plays when it mattered most. And it was a great win,” Haskins said.

“We came into this game as underdogs. We were supposed to lose by 14 points,” he said. “We knew they were the No. 1 defense. But watching film all week we saw advantages for us. We like our match-ups against any team that plays man to man defense. We were really confident in our game plan.”

But then things got a little tighter and a little weird.

Michigan cut the lead to 21-13 on a 23-yard touchdown pass from Shea Patterson to Nico Collins with 47 seconds left in the first half. Six seconds later, the Wolverines were within two points at 21-19 after Demario McCall fumbled the kickoff and they scored one play later on Chris Evans’ touchdown catch.

Blake Haubeil’s field goal as time ran out made it 24-19 at halftime. And the second half belonged to Ohio State.

The turning point, or at least the point at which Michigan’s hopes were dashed, came when Olave blocked a punt and Sevyn Banks returned it 33 yards for a touchdown that gave Ohio State a a 34-19 lead with 4:41 left in the third quarter.

“Our guys, obviously, showed up and played great today. I’m extremely proud of our players, the way they’ve fought through it. And like someone was saying, nothing’s ever good enough. And obviously there was some adversity earlier in the year — not some, big-time adversity. And to come back against your rival and play like that, that’s a focused team that loves each other and cares about each other,” he said.

“This was the game of the year for us. After we lost to Purdue, we knew we needed (Michigan) to win so we could play them and just give them a game, like they can’t mess with us. Gotta blow them out, and we did that,” Jones said.