GREENVILLE – Vandalia Butler came to Greenville on Friday night riding a wave of momentum after a huge one-point win over Wayne just a few days prior. The Aviators kept that momentum going with a 75-22 win over the host Green Wave.

From the Greenville perspective, there are two ways to look at the 53-point loss. Either the glass is half empty or it is half full. GHS coach Kyle Joseph chooses the latter.

“We know that we have things to improve on,” Joseph said. “That is the best team in our league, and that’s not an excuse, but we know that is what we are trying to get to and it is a process both in games and after games when we are disappointed about not getting the results we want.

“We have to be patient and know that it is a process,” he continued. “We know that we have to trust in games to continue to work on things we need to work on and also to keep our heads up afterward because we are giving it everything we have and that is the way we will continue to build.”

For example, Joseph talked about the third quarter when the Green Wave started to be more competitive. The Aviators had dominated the first half and held a 44-12 lead at halftime. But Greenville derailed the Butler offense somewhat holding them to just 10 points in the frame. Granted, Greenville still lost the quarter only scoring 6 points themselves, but Joseph explained the positives from that quarter.

“The first half was pretty dominant for them,” Joseph said. “They really got on us with their run and jump and we struggled with it for a quarter and a half. It is something we have struggled with this year and even going back to last year, but we finally figured it out for a couple of possessions in the third quarter. We had a few possessions where we really broke their press like we want to and a few where we did everything right, but just didn’t deliver the ball as well as we need to. Those are good things for us because if we can continue to come out and do that from the start then teams will stop pressing you. Those are the kinds of things we are looking for to be able to build on.”

For Butler coach D.J. Wyrick, Friday night was just a continuation of the energy his team has displayed throughout this early part of the season.

“We came out and obviously made some shots and we just played really good, hard defense,” Wyrick said as his squad improved to 4-0 overall and 2-0 in the Greater Western Ohio Conference North Division. “We pressured the ball and got after it defensively. We hang our hat on defense. We ended up with I think 18 steals in the first half. We are definitely defensive-minded and those guys just executed tonight.

“We came into the game riding a little momentum,” he continued. “We just had a back-and-forth game at Wayne and pulled it out in the end. It is always easy to have good practices after a win like that and we had two really good practices leading up to this game. Like I said the kids just played really hard tonight and they played together as a team.”

Ryan Wertz was the top scorer with 17 points for the Aviators. He was followed by teammate Michael Kreill with 16. Butler also got 15 players into the game and all 15 scored.

For Greenville, Noah Walker led the offense with 9 points followed by Tyler Beyke with 7.

Greenville traveled to Northmont on Saturday night and fell to the Thunderbolts, 83-20.

Greenville is now 0-4 overall (0-2 GWOC North) and will return to action on Friday with a home match against Tippecanoe. Butler’s next game is Tuesday against Northmont. 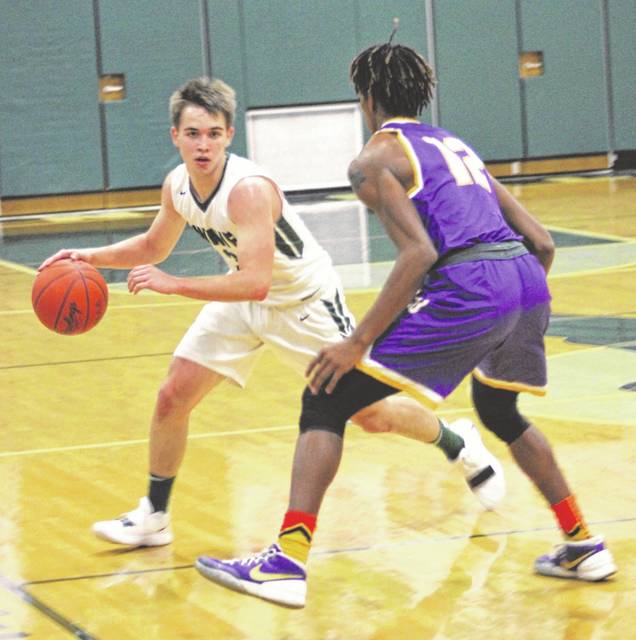 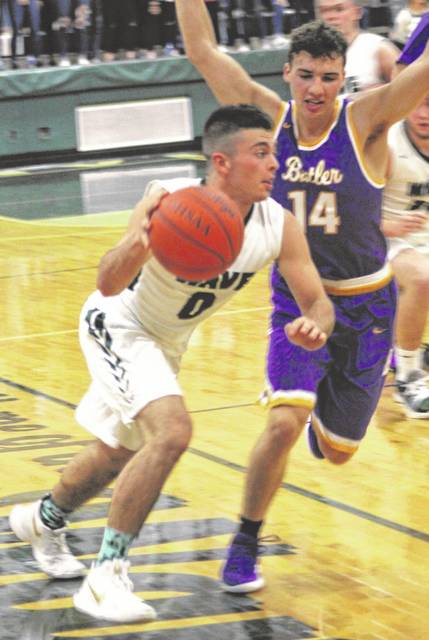 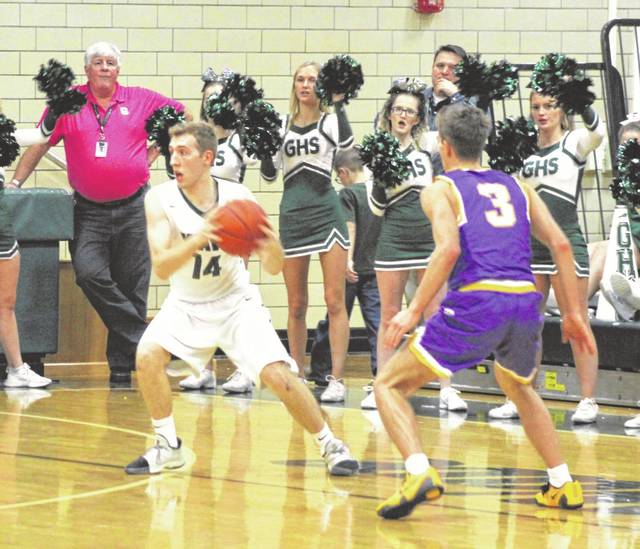 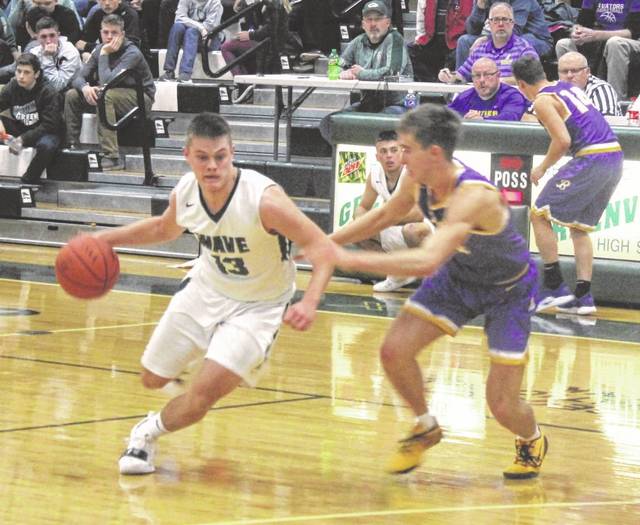 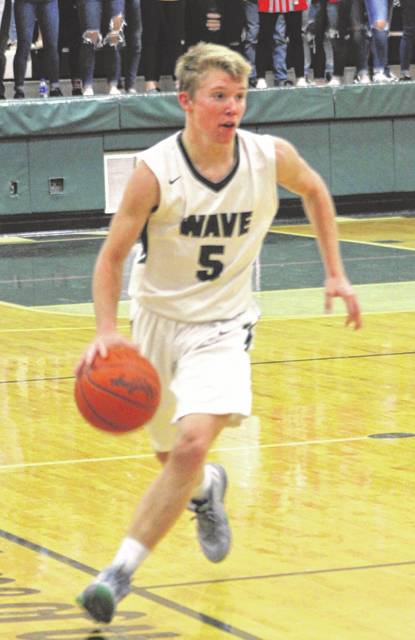 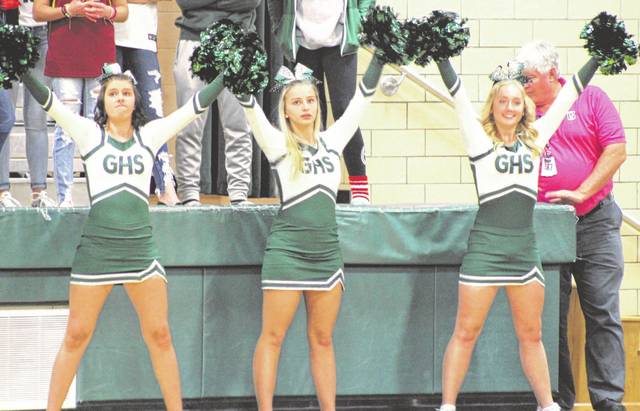