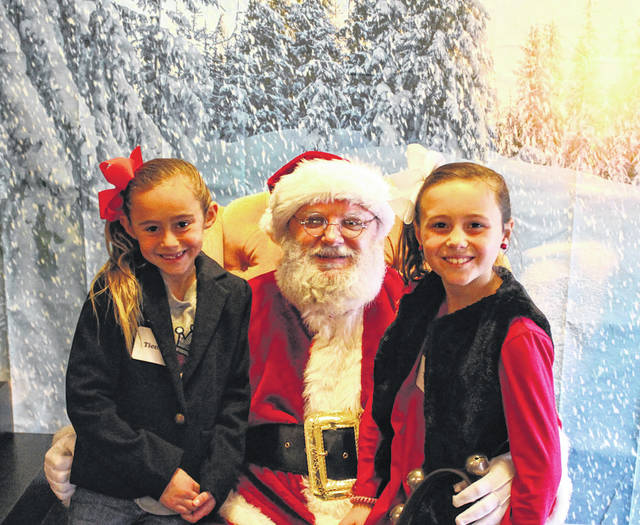 BRADFORD — A familiar bearded face from a faraway place took time out of his Christmas preparations to visit the Bradford Railroad Museum Saturday as the museum hosted its first-ever “North Pole Express” event, attracting more than 100 boys and girls.

In addition to giving Santa their wish lists, children taking part enjoyed snacks and crafts and learned more about the history of train travel. Along the way, youngsters had their tickets punched by volunteers at each station throughout the museum, including a conductor, porters and other railroad workers.

Among the many children at the event were sisters Tenlee and Tienna, accompanied by mother Kristen Woodbury of Union City. The girls said they were excited to visit with Santa, and when questioned what they would ask from Santa for Christmas, both said, in unison, “a hoverboard.”

Museum volunteer Peggy Emerson said attendance exceeded expectation, and tickets for the North Pole Express were sold out one week prior to the event.

“We set a registration goal of 100 kids, and we have 106 kids today,” she said. “Everyone here is volunteering their time this morning to open the museum up. Usually it’s only open from April to October, so it’s very exciting that we’re open today.”

Emerson said due to the success of this year’s event, it is almost a certainty it will be repeated next year and perhaps in conjunction with other groups and organizations in the area to make it a community-wide activity.

“We hope to make it bigger and better next year,” Emerson said.

Museum Director Marilyn Kosier expressed her thanks to the dozen or more volunteers who helped and especially Emerson, whom she said “did a great job” putting the event together.

The Bradford Ohio Railroad Museum is open Saturdays from 10 a.m. to 3 p.m. April through October or by special appointment. For further information, go online to www.bradfordrrmuseum.org or call 937-552-2196. 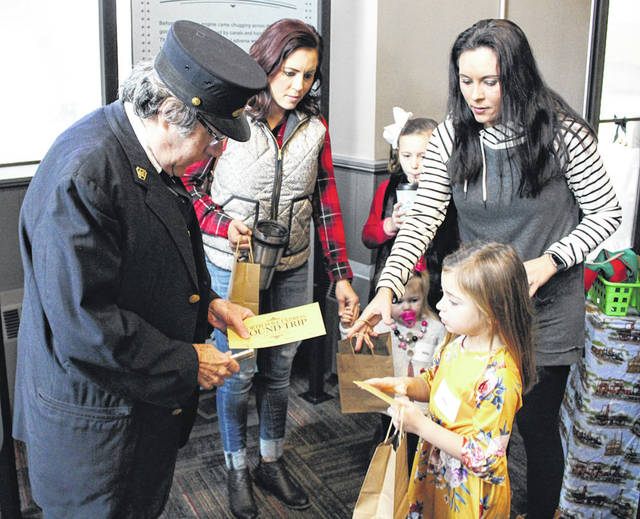 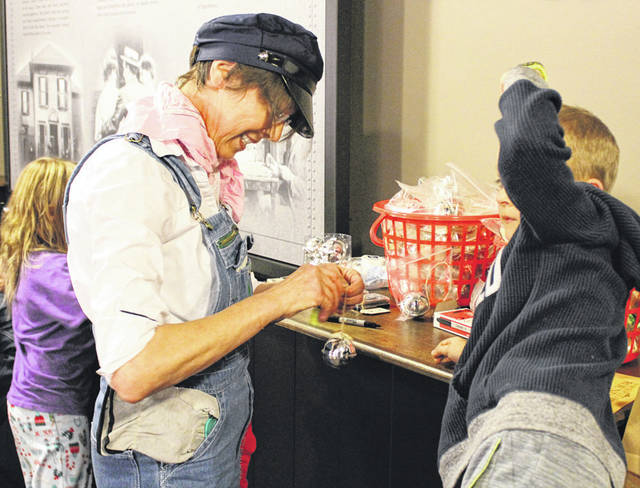