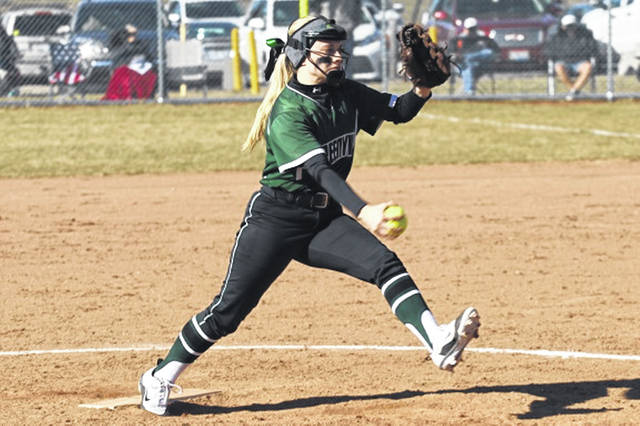 GREENVILLE – The Lady Wave opened 2019 season 2-0 in a Saturday opening day double header starting with a 10-0 run-rule win over the Wayne Lady Warriors and downing the West Liberty-Salem Lady Tigers 2-1 in extra innings in the second game of the day at Stebbins Field, home of the Lady Wave.

Lady Wave sophomores Kennedy Fashner and Grace Shaffer each pitched three shutout innings against the Lady Warriors with Shaffer pitching the final three innings to pick up the win.

Game No. 2 had the visiting Lady Tigers and the Lady Wave playing to a 0-0 stalemate after five innings of play before West Liberty-Salem plated a run in the top of the sixth to grab a 1-0 lead.

Down to their last out in the bottom of the seventh inning and bases empty, Lady Wave sophomore Allison Powell coaxed a 2-out walk with Coach Newland inserting Saige Fellers to pinch run with the freshman scoring by way of a first pitch double off the bat of Morgan Gilbert to score Fellers and send the game to extra innings tied 1-1.

“Just a good game back and forth,” noted Newland. “We were down to our last out and we get a kid on and little Fellers runs all the way around and Morgan hits her in.”

With Shaffer on the mound, the Lady Wave kept the Lady Tigers off the board in the top of the eighth with Gilbert throwing across the diamond from her shortstop position to get the final out bringing the Greenville girls to the plate in the bottom of the inning.

Greenville’s lone senior, Lani Shilt led off the bottom of the eighth with a soft fly ball between short and center dropping for a hit while racing to second beating the tag at the base on a heads-up play to put a runner in scoring position with no outs.

Next up, Fashner received an intentional walk putting runners on first and second followed by a perfectly placed bunt off the bat of Haleigh Mayo-Behnken loading the Lady Wave bases with no outs.

Zoe Pressnall followed with a walk-off single to left on a drawn-in Lady Tigers infield to give the Lady Wave a come-from-behind 2-1 win and go 2-0 on the new season.

“That last inning a senior gets on and works her way around and just good stuff,” said Newland. “Zoe steps up as a leader and knocks a base hit, and bottom line – 2-0.”

Grace Shaffer recorded both wins to go 2-0 on the day.

“We’ve had five weeks of training camp and now we’re together for the next 70 days and that’s 70 days that’s going to end in Akron,” Newland concluded. “It’s going to take all 26 of us at different times and seeing where we are at.” 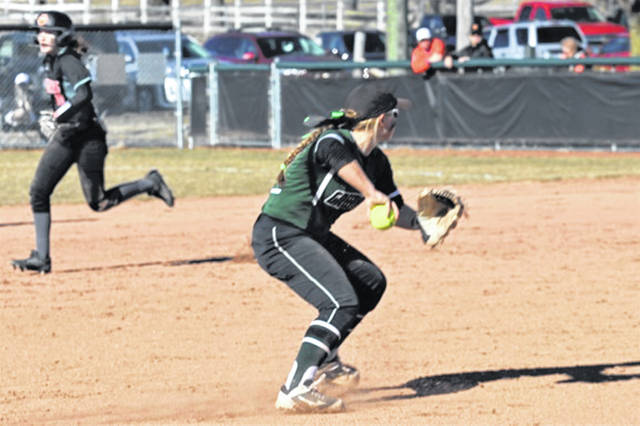 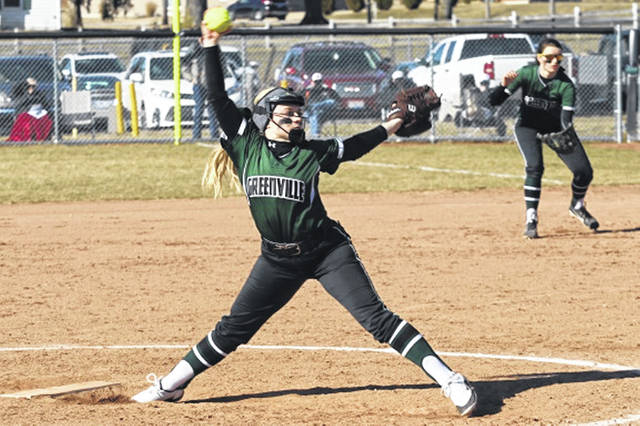 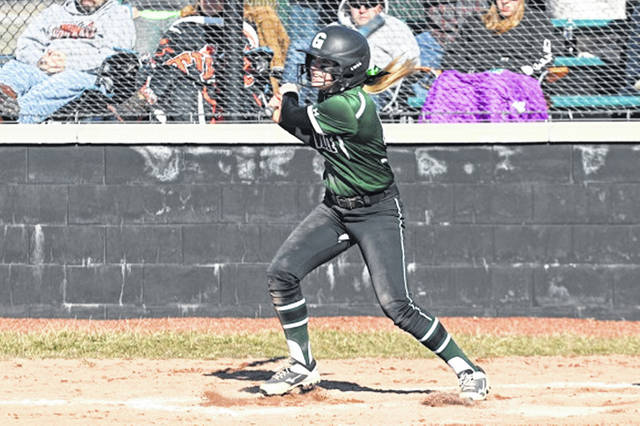 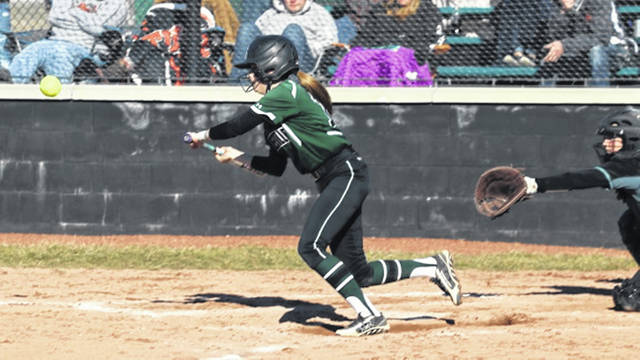 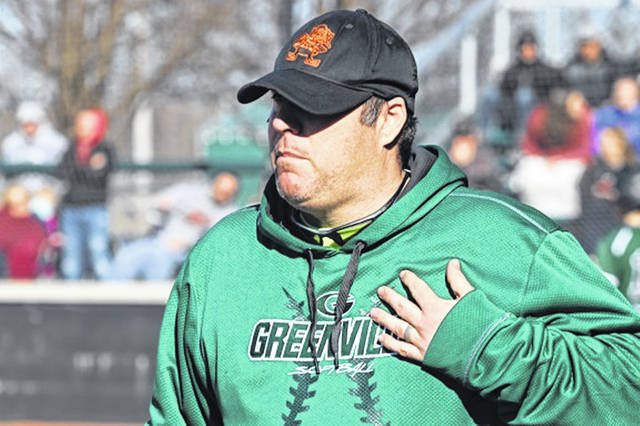 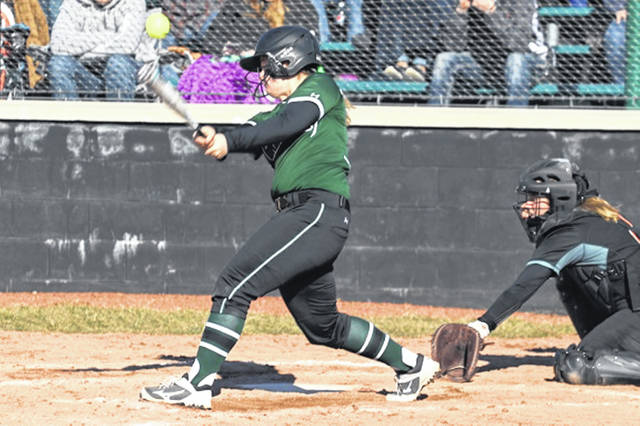