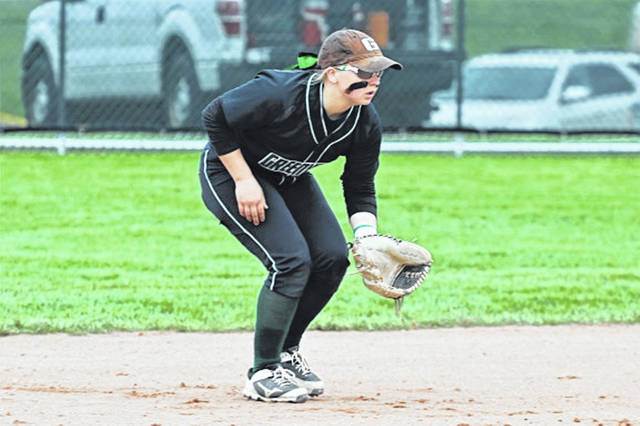 “It’s just a great atmosphere, great ballgame,” said Greenville coach Jerrod Newland. “We left nine on base and the third time through we adjusted a little bit, but that’s what it is.”

“That was a quick game, good pitching, good defense both ways and just not many hits and a lot of great plays,” continued Newland. “Both teams making good plays, getting to a lot of balls and yet we found a way there.”

The teams played scoreless through two complete innings before Miamisburg would us a one out single and a run scoring two out single to take a 1-0 lead in the top of the third.

The Lady Wave would stay scoreless through four innings and trail 1-0 coming to the plate in the bottom of the fifth.

“It was one zip,” Newland stated. “The girl there kept us off balance pretty good today but you can’t leave eight nine kids on base.”

Lady Wave shortstop Morgan Gilbert led off the bottom of the fifth with a double to left with Susi Blocher following with a full count walk to put runners on first and second with no outs.

The Lady Wave’s lone senior, Lani Shilt legged out a bunt single to load the bases for Greenville.

Nyesha Wright picked up the first Lady Wave RBI of the day working a 2-2 count including a 2-2 foul tip pitch to stay alive and earn a run scoring walk to tie the game at 1-1 and keep the based loaded.

The Lady Wave used a Haleigh Mayo-Behnken sacrifice fly to left to score Gilbert with the go ahead run giving Greenville a 2-1 lead with two innings to play.

Neither team would dent the plate in the sixth or seventh innings giving the Lady Wave the win.

Greenville made the most of three hits on the day to earn the win while Miamisburg was collecting five hits.

Kennedy Fashner open on the mound for the Lady Wave tossing 4.0 innings while surrendering five hits, one walk and one strikeout.

Grace Shaffer picked up the win in relief pitching 3.0 innings of no-hit shutout ball, striking out two and walking one.

“Hats off to Kennedy (Fashner),” said Newland. “Two times through the order, great for four innings and then Grace comes in and shuts them down the next time. Just solid, solid on the mound. Pitch, play, defense – Chloe (Sowry) great job behind the plate. We managed to put a few things together and take advantage in the fifth.”

Morgan Gilbert led the Lady Wave going 1-3 with a double and a walk and a run scored. Susi Blocher walked twice and scored a run.

Lani Shilt and Chloe Sowry each accounted for a hit while Nyesha Wright was taking two walks including one intentional and a RBI. A Haleigh Mayo-Behnken fielder’s choice accounted for the Lady Wave’s second RBI of the day.

The Greenville girls faced excellent pitching from Hoerner while seeing a nice rise ball and an excellent changeup at the plate.

“She’s a very solid young lady,” Coach Newland said of the Hoerner. “She went up, down, in and out, all four quadrants of the plate, changing speeds very nice with a very nice changeup just as you see as you get later in the year.” 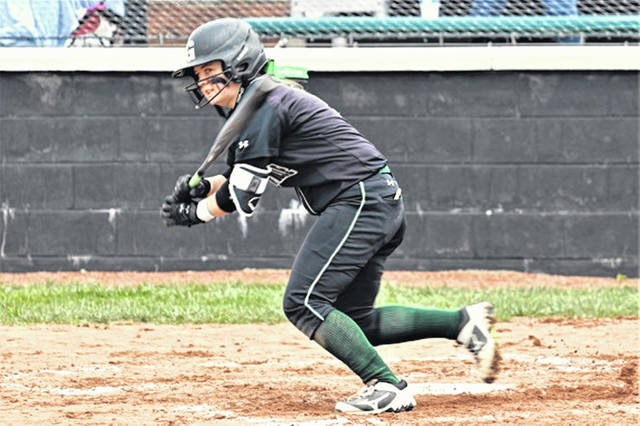 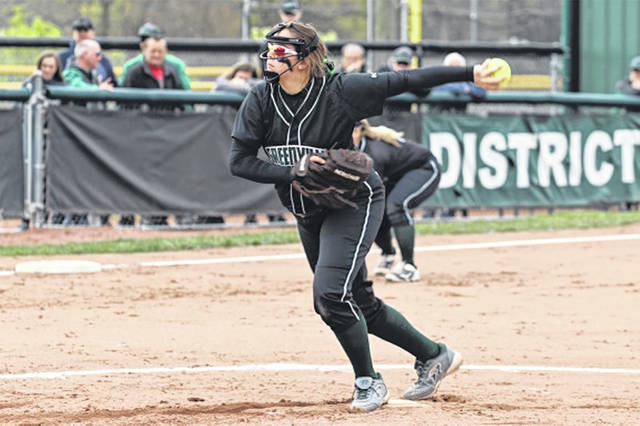 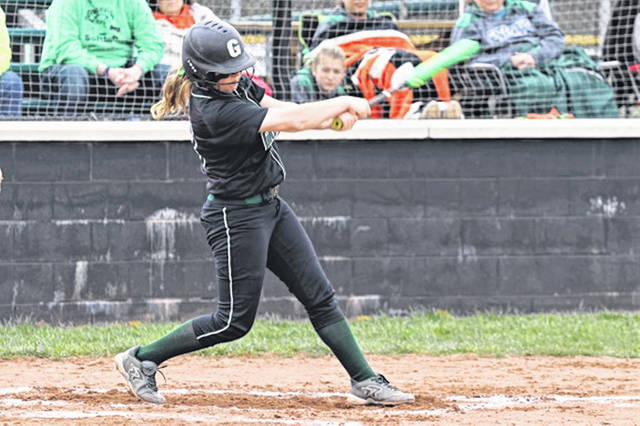 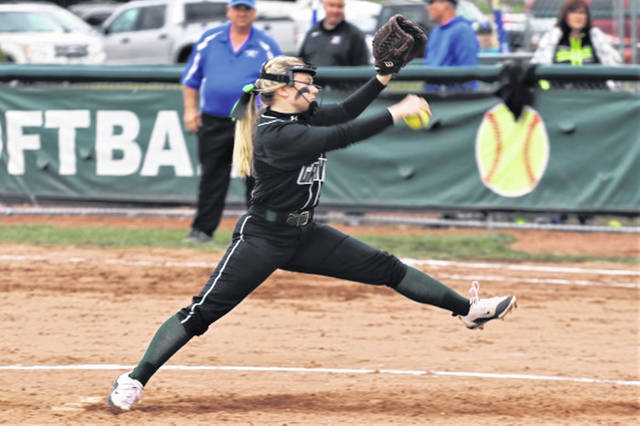 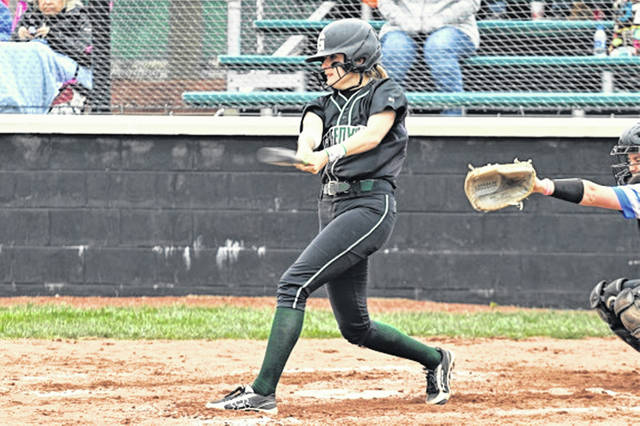 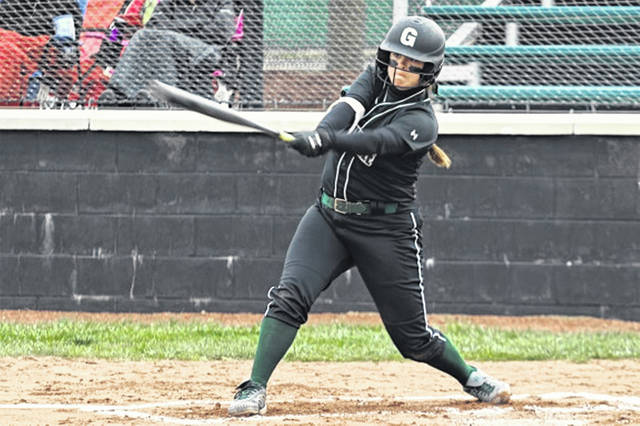 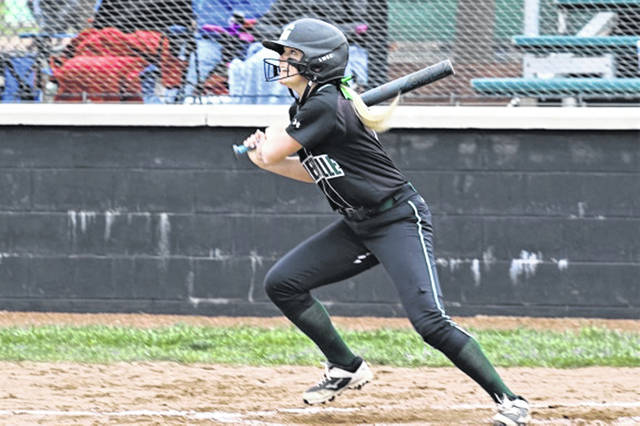