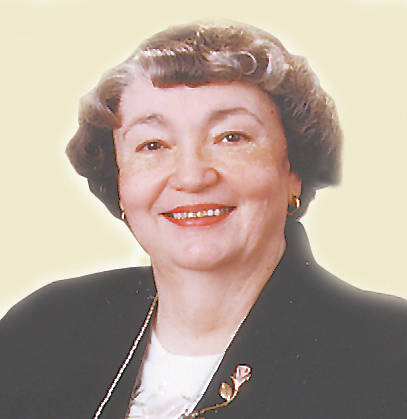 My parents told me that when I was just a little girl I was terrified of fire trucks. They found out that I thought because they were red they went through the streets throwing fire into houses. Consequently the sound of a siren put me into a state of total panic.

The school I used to teach in was on the emergency route to the hospital, so when sirens passed during school hours the students wanted to rush to the windows to see the emergency vehicles go by (and to get a break from class).l I would tell them in a firm voice, “Stay in your seat. Those people need your prayers, not your stares.”

Last week I learned through personal experience that firemen definitely end fires and people involved in any way with sirens absolutely need prayers.

It started late Sunday afternoon when the ceiling fan and light in the bedroom I was working in suddenly went off. I smelled something hot and thought it was in the fan.

Last summer that fan had produced some odd squeaks and squawks, but then seemed to settle back to work. I told Bill, he took a look at it and decided it was time to replace it. We bought the new fan, and he decided to put it up himself, a difficult job when you have to stand on a bed to do it. Finally one of our daughters came in to help him.

They got it in and turned it on, but it wouldn’t run. Bill decided to wait until the next day when one of our boys could come over to help. We went to sleep under the new but inoperable fan.

The next morning I complained I still smelled something hot. He agreed, but he had checked the attic and the upstairs and could find nothing. The smoke alarms, which had new batteries in April were silent.

We went outside, and within minutes we heard the fire trucks coming as we have many time before. Usually we wonder where they’re going. This time we knew.

Bill took them into the house to show them where the fire was as I stood outside and wondered how in the world they, in their heavy turn-out gear, were ever going to get up that old “disappearing stairway” we pulled down from the ceiling.

Remembering they are first responders I decided that if the stairway crashed they’d at least know how to take care of each other until the Rescue Squad came.

I looked down the street in amazement at over a half a block of bright red emergency vehicles summoned with one phone call. One of the firemen came up the driveway dragging a big hose. My mouth fell open at the thought of water pouring down from the attic through the house. The fireman read my mind and told me it was a safety precaution just in case they needed it.

Next, one went by with a big saw. “Sorry,” he apologized, “we have to go through the ceiling to get at it. It’s too far out on the side.”

“Whatever you need to do,” I responded.

Within an hour they had eliminated the fire and cleaned up their mess. We offered them our profuse thanks, and they smiled and said, “Just doing our job.” They also told us we were very lucky because that beam had probably been smoldering all night.

We have always appreciated Greenville’s professional fire department. But believe me our appreciation has grown by leaps and bounds.

Last month we were happy because we had no construction planned for this summer. Now we’ll be dealing with re-construction and post-fire clean up. Oh boy, here we go again.

AUTHOR’S NOTE: This column was first published in the Greenville Advocate June 15, 2005. 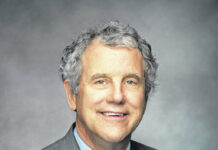