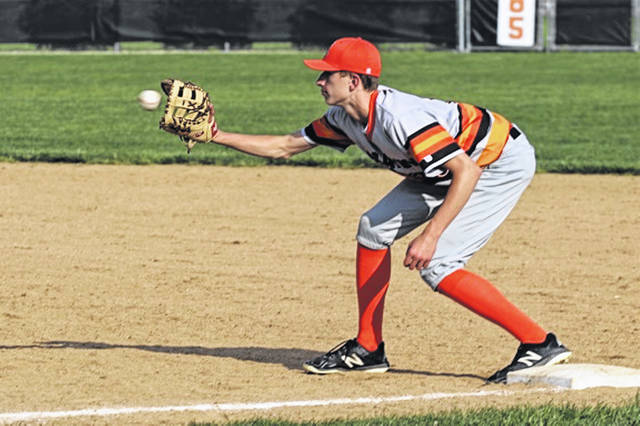 ARCANUM – The Arcanum Trojans made it an interesting Wednesday night tournament game needing an extra inning to advance in OHSAA DIII tournament play with a 6-5 eight inning win over the Preble Shawnee Arrows in a game played at the Arcanum High School diamond.

“We did,” said veteran Arcanum coach Randy Baker of making the game interesting. “This time of year you can throw the records books out. You’re going to get everybody’s best plays and they played hard tonight.”

The Trojans took a 1-0 lead in the bottom of the first inning with Shawnee evening the score at 1-1 with a run in the top of the second.

“It was one of those nights and it happens in baseball,” Baker stated. The first four innings we did an excellent job of getting guys in when we were in scoring position and we had runners on third. We were hitting balls to the right side of the infield and scoring them.”

“Late in the game we really struggled with moving runners over,” noted Baker. “We had a couple big strikeouts there late in the game that forced us to go in extra innings.”

Arcanum took advantage of an Arrows error in the bottom of the eighth to score the winning run with and advance in tournament play.

“Survive and advance,” Coach Baker said following the win. “That’s the name of the game.”

Wade Meeks went the distance on the mound for Arcanum to earn the win allowing eight hits over eight innings of work while leading the team at the plate going 3-3 on the night.

“Excellent, excellent job out of him,” Baker said of his senor, Meeks. “He was really sharp early on. Kind of fell off at the end. If wade stays on top the hitters and keeps them off balance he’s tough to hit.” 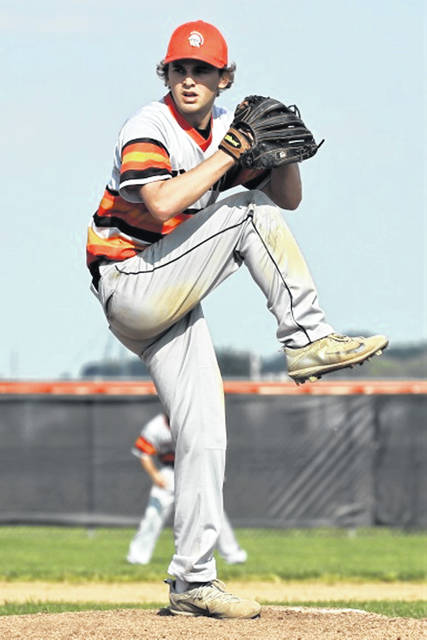 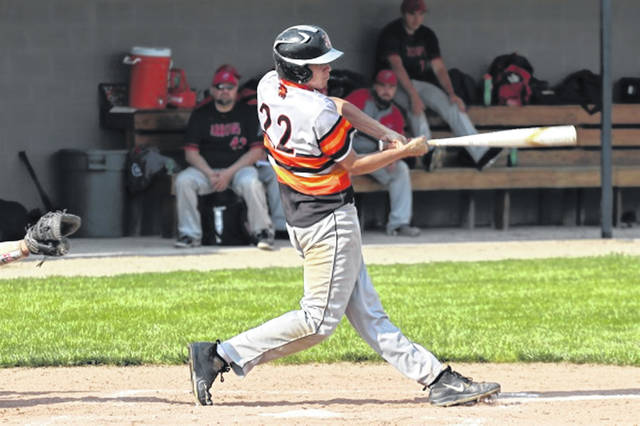 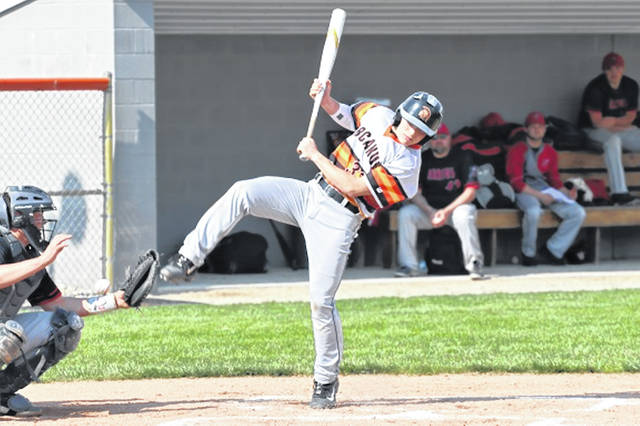 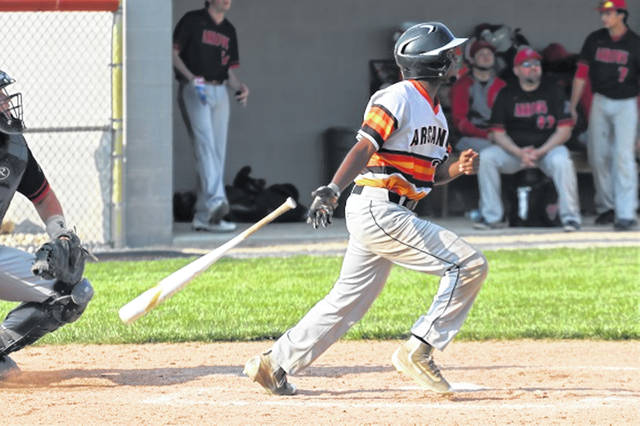 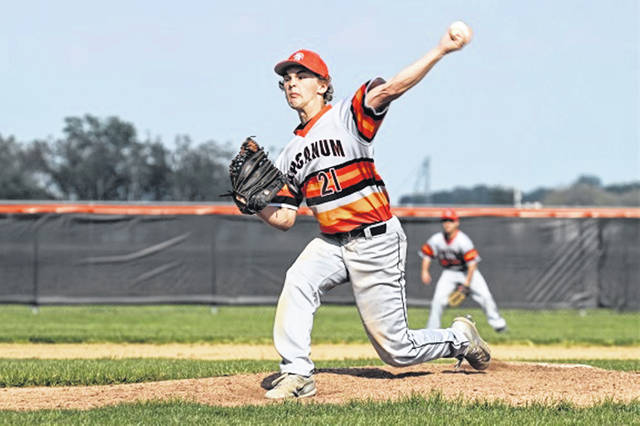 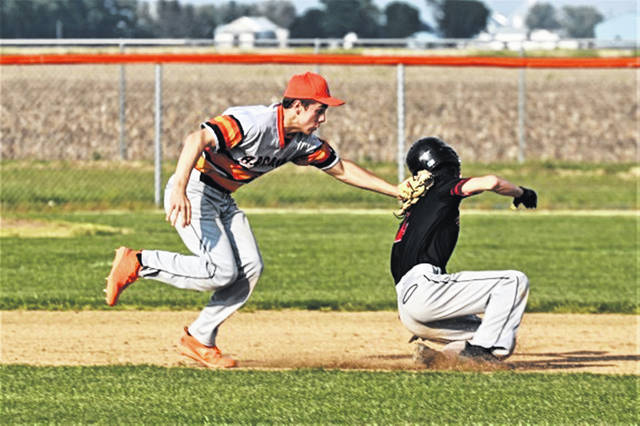 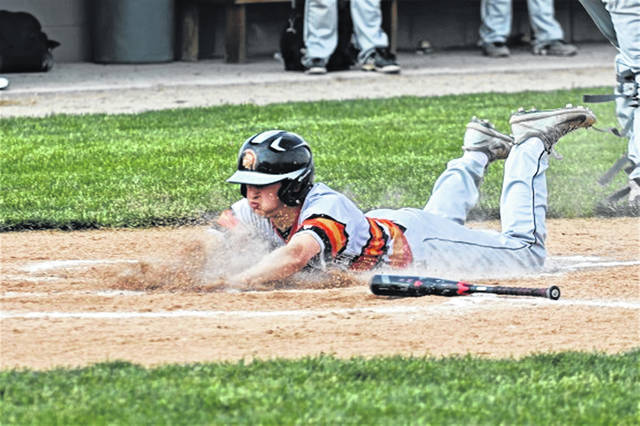 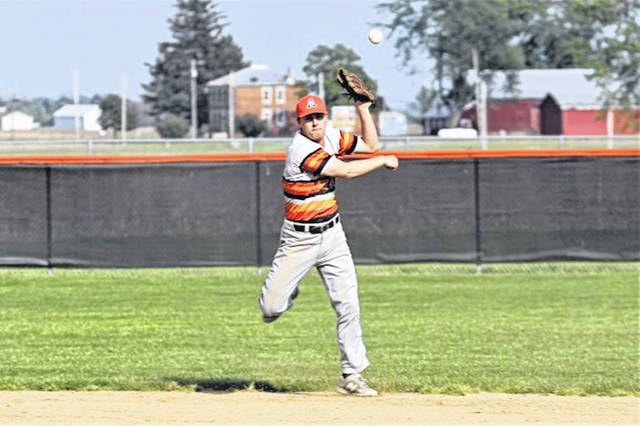 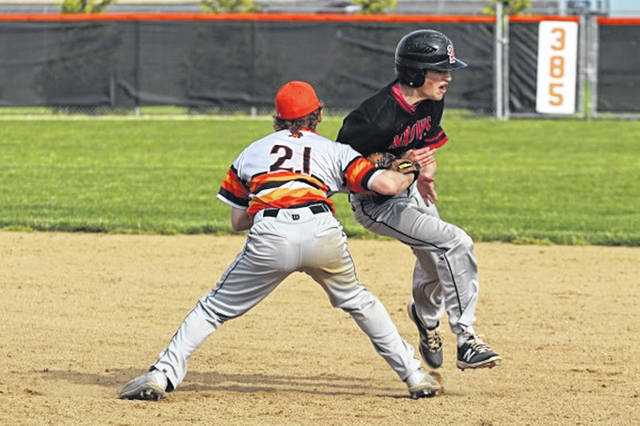 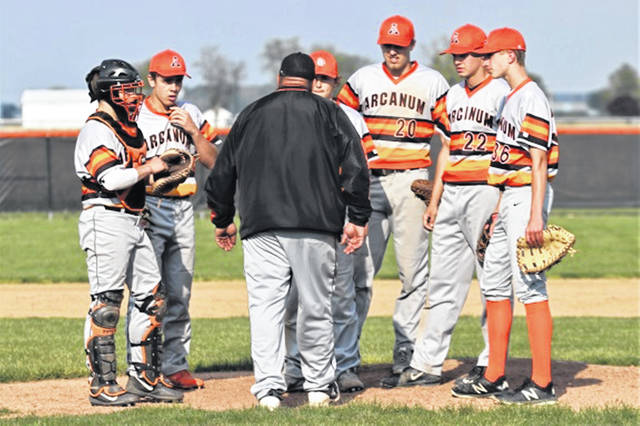 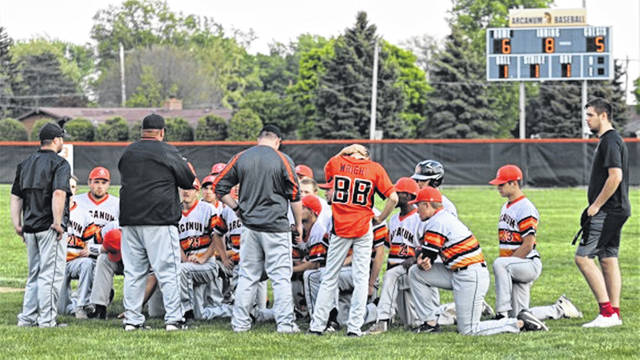 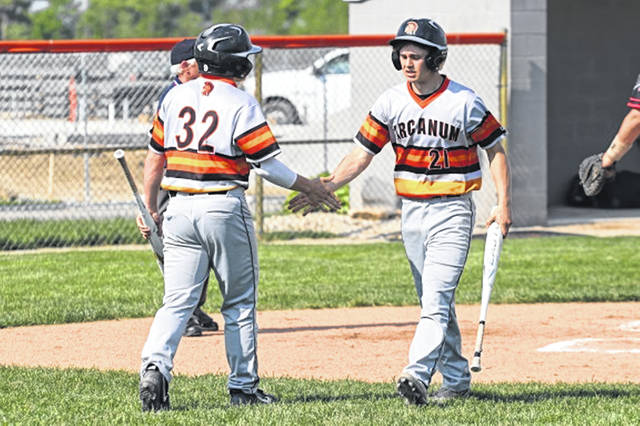 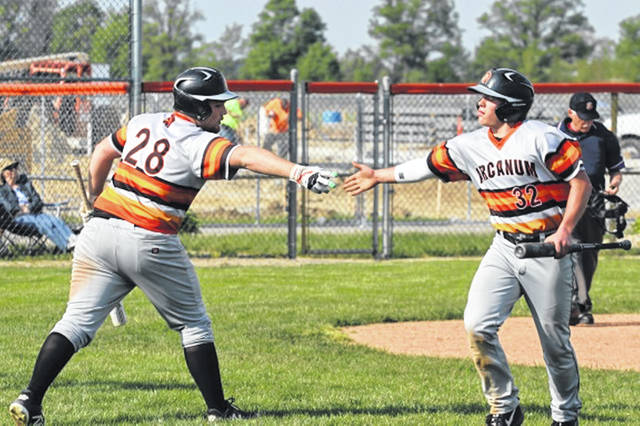 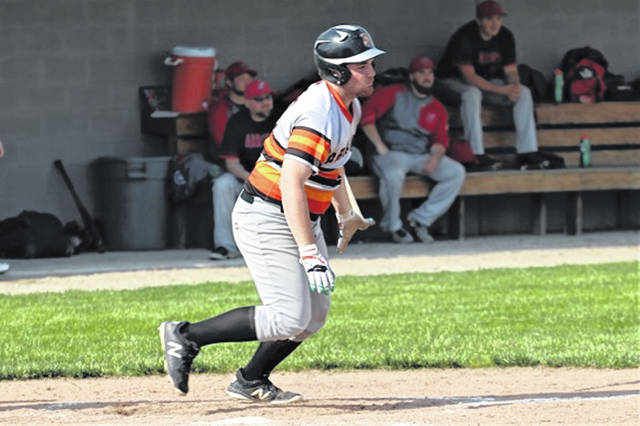 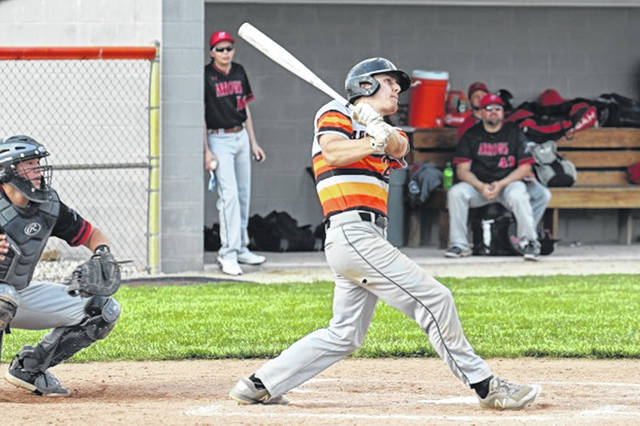 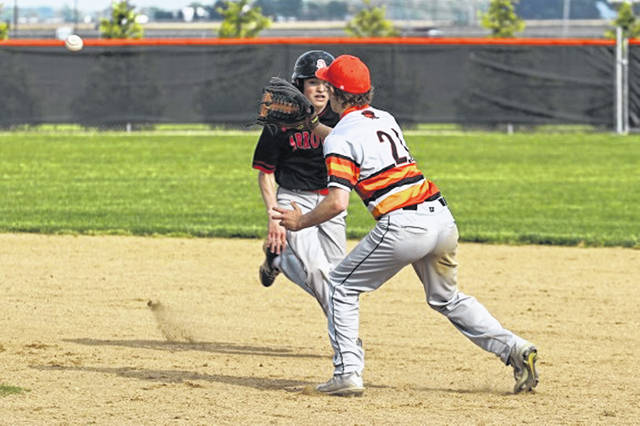