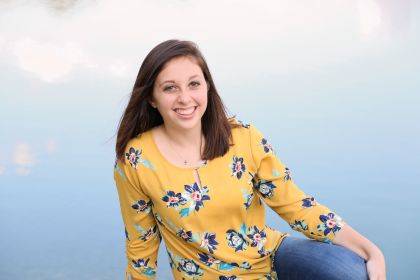 VERSAILLES – Versailles Poultry Days, Inc. is pleased to present the six women vying for the title of Miss Chick 2019. The contest, sponsored by U.S. Bank, will take place June 14 and 15, beginning with personal interviews at noon on Friday and the onstage interview beginning at 2 p.m. on Saturday in the old VHS High School Gymnasium.

After 68 years of celebrating vibrant, dynamic young women as part of the Poultry Days Festival, the Miss Chick pageant has earned its place as a rich community tradition. Members of the Miss Chick court promote the festival throughout their reign acting as ambassadors to the Ultimate Frisbee community that participates in the tournament held in conjunction with the festival and at several other local festivals. The court members have also participated in philanthropic events that raise funds for the Leukemia & Lymphoma Society and the Wounded Warrior Project as well as their own philanthropy event, Confident Chicks Night.

Contestants will be judged appearance, clothing, poise and personal interview. 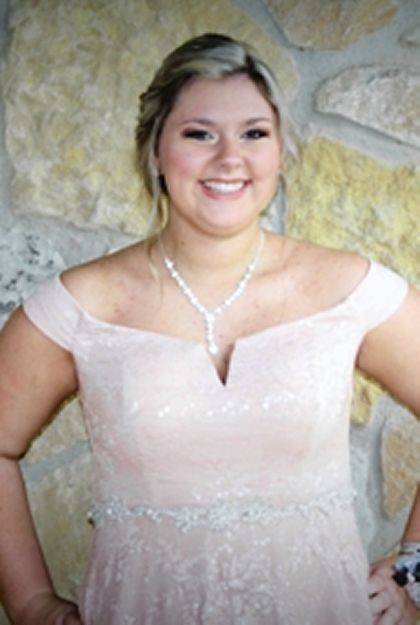 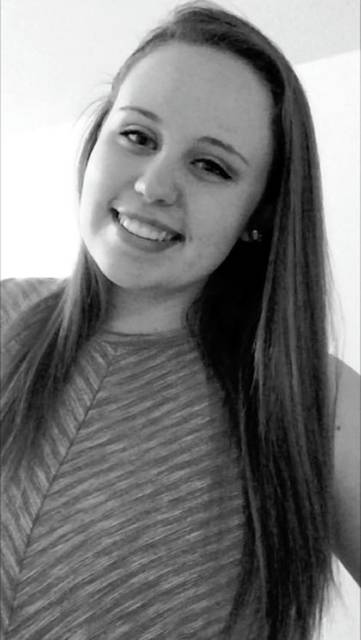 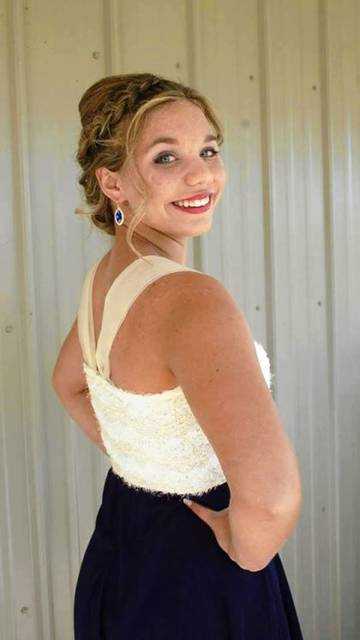 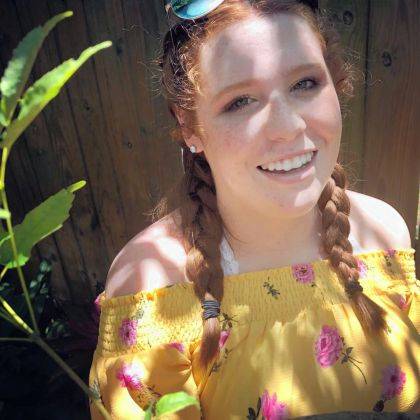 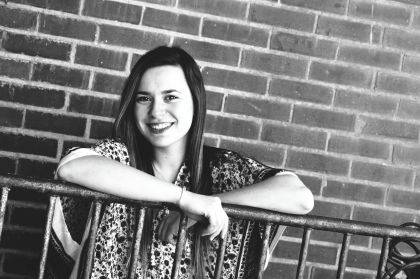