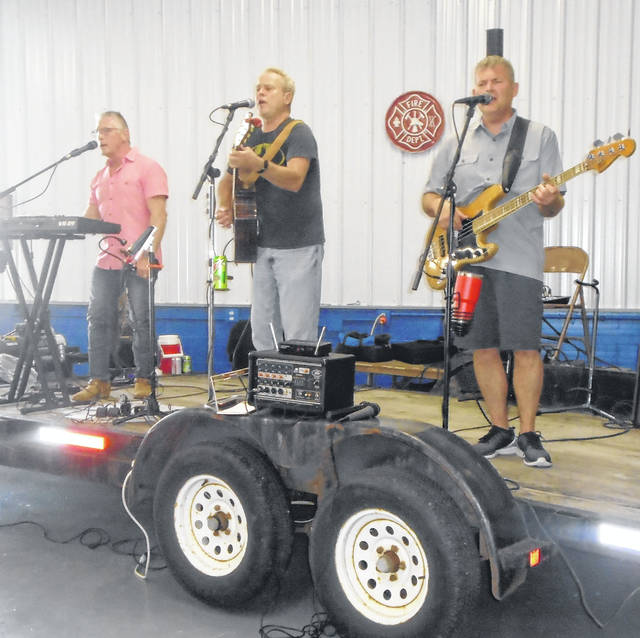 ROSSBURG — Hundreds of people converged on Rossburg earlier this month for the 63rd annual Rossburg Ice Cream Social at the firehouse.

And, those who stayed for most of the evening heard the news that Fire Chief Doug Cothran will be stepping down as chief later on in the year.

“This will be my last full year as chief of the Rossburg Fire Department,” he said. “I’ve been here going on 20 years. I’ve seen a lot of changes. The biggest change is this ice cream social. We have been blessed with support and now have tables and chair on the site. There have been a lot of changes, and a lot of them are good.”

Cothran, who has been with the department for 31 years, said it was the state work that was taking the fun out of being chief.

However, he said he will remain with the fire department and will continue to be an instructor which he has done for 21 years.

The social once again featured the arrival and demonstration of CareFlight; games, such as bingo, cake wheel, a train ride for the younger set and children’s games; Bouncy House; Kiddie Tractor Pull; raffle; pie auction; silent auction; live auction; kid’s raffle; and entertainment, which was provided by the band named Jeff, Zeb and Darrel.

New this year was the Queen of Hearts with lots of people taking part. The $500 pot subsequently went to Deb Stewart.

Six hundred fifty chicken halves were prepared and sold out for this year’s event, as did the homemade ice cream that was available.

All proceeds from the yearly celebration go to the Rossburg Fire Association. 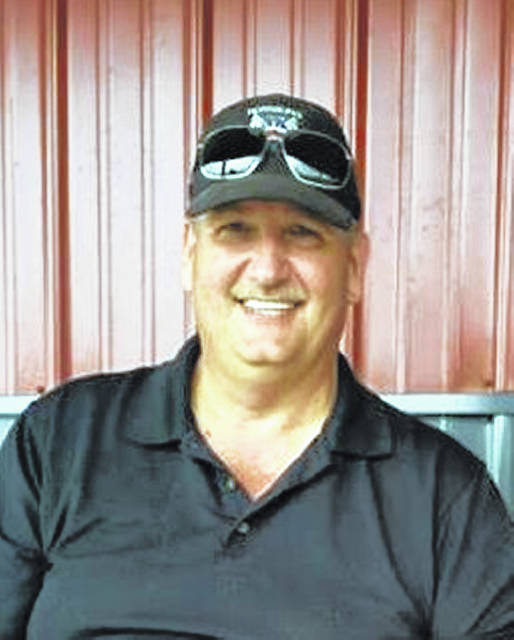