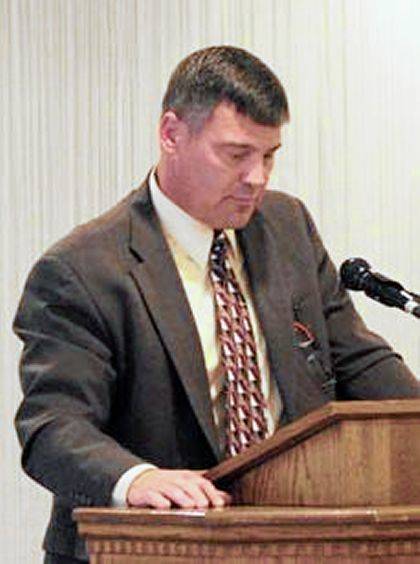 UNION CITY – The Mississinawa Valley Local Board of Education met in regular session on Monday and cleared up some of the issues regarding their previous meeting. In June, the board met in executive session for about an hour and a half before emerging and voting to place Superintendent Doug Dunham on paid administrative leave.

The board, through school treasurer Nick Hamilton, said, “At this point we can’t comment. That’s all we can say.”

At the July meeting, the board voted to re-instate the superintendent, which was quickly followed by a vote to accept Dunham’s resignation for retirement purposes.

The board also released a statement, “The Board of Education would like to make a statement about Mr. Dunham. He is a good man that doesn’t deserve to have his name drug through the mud with a bunch of untrue rumors. He didn’t do anything illegal or morally wrong. He has decided that at this time in his life that he was ready to retire and we all should respect his wishes and support him in his decision. Thank you.”

After an executive session to discuss personnel employment, the board reconvened and named Jim Atchley as interim superintendent. He will serve the district until Aug. 31. Atchley is currently the superintendent at Ansonia Schools and had previously served as superintendent of both schools for three years. He ended his relationship with Mississinawa Valley at the end of the 2016 school year.

Along with Dunham, absent from the new school year will be the school’s curriculum coordinator, Stephanie Klingshirn. She will become the new principal at Emerson Primary School in Sidney. According to the Sidney Daily News, Klingshirn explained why she wanted to apply for the principal’s position. “I missed my little people,” she said. “I grew up in Shelby County so it’s like coming home.” Klingshirn is a native of Anna and is an Ohio State University graduate. Her contract with Sidney City Schools is effective Aug. 1. She will be paid $93,259 per year. She was given a three-year contract with the district.

Mississinawa Valley also filled the athletic director’s position vacated by Chloe Shell in June. MacKenzie Dirmeyer was approved by the board and given a two-year contract beginning Aug. 1. 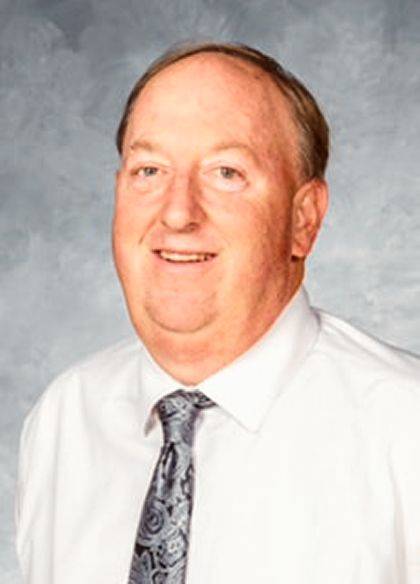