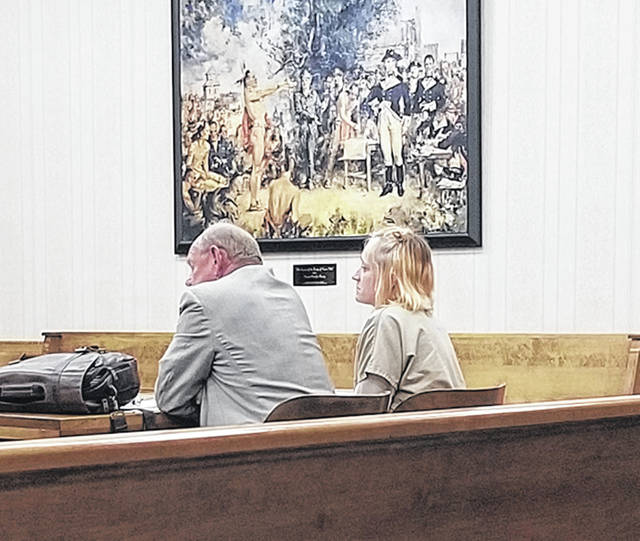 GREENVILLE — Jennifer L. Stover, 30, of Greenville, was told to cut her losses in Darke County Common Pleas Court on Thursday.

Stover was brought before Judge Jonathan P. Hein on a probation violation due to a new indictment of breaking and entering, a fifth-degree felony. The violation stems from intervention in lieu of conviction (ILC) in exchange for a guilty plea for receiving stolen property, a fourth-degree felony, in December 2018.

When asked for a perspective on the intervention case by Judge Hein, Assistant Prosecutor Deborah Quigley stated Stover was not a good candidate for intervention due to multiple problems during pretrial supervision. The prosecutor further noted that when Stover was arrested, a syringe was found in her car and filled with “some liquid.”

“I’m not sure MonDay [program] would be the appropriate option at this time,” said Breaden, requesting inpatient treatment at the Women’s Center or Nova House.

Stover gave a guilty plea to the breaking and entering charge, and admission to non-compliance to the terms of probation.

“I do need help, I do admit that,” said Stover, going on to repeat guilt on both counts and losing her chance with the ILC.

Stover was told to cut her losses when asked about the co-defendant in the breaking and entering case with Judge Hein holding the admission on the ILC stating, “So you still have a shot at completing intervention and having that case dismissed.”

Incarceration was continued on the ILC case until adequate housing or inpatient treatment became available.

Assistant Prosecutor James Bennett recommended community control sanctions, and that all if not most of the stolen property was recovered.

Judge Hein pointed out that Oliver is a “relatively regular figure” in the court system with history in Ohio, Indiana, and an arrest in Knoxville, Tenn.

Citing the system does not want a low grade, non-violent person in prison, Judge Hein placed Oliver on community control sanctions up to 60 months with court costs, 40 hours community service, an order to obtain part-time employment, and 15 days in jail.

A blanket bond was set at $15,000 stemming from a previous aggravated trafficking conviction with a pretrial conference slated for July 26. 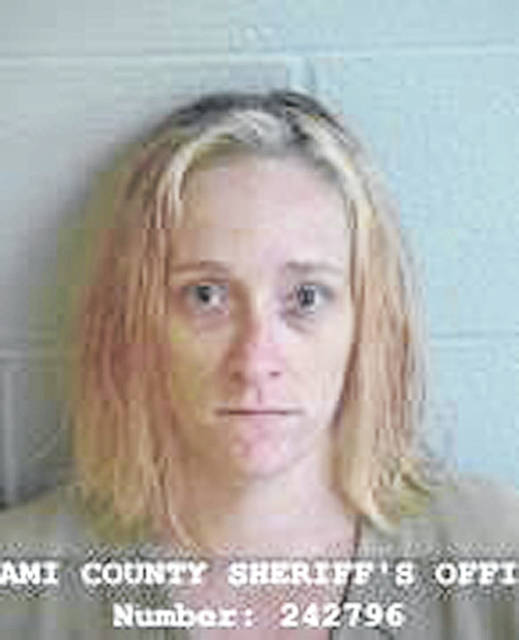 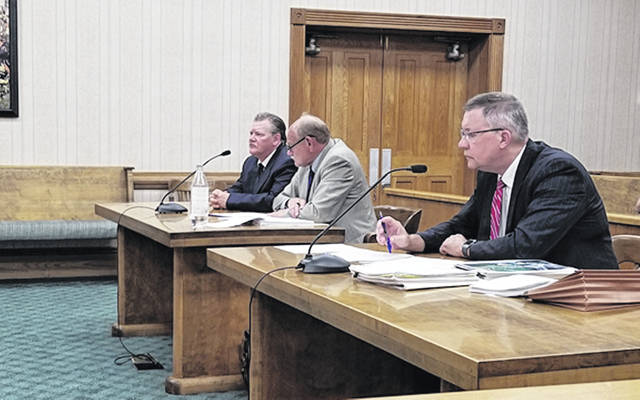