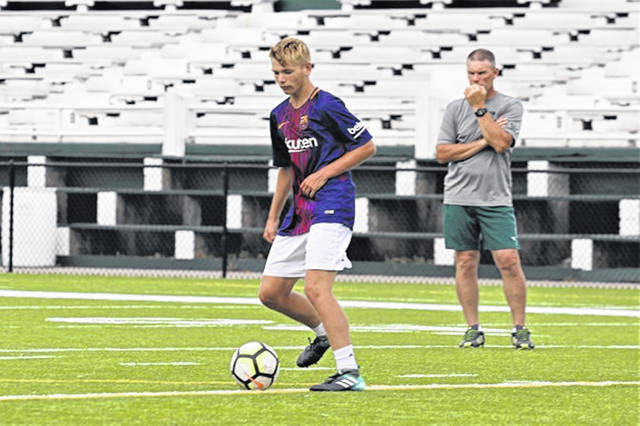 “It’s nice to have Marcel back,” said Coppess. “He does really well with the kids – the kids like him. A lot of them have known him and have played club for him for a while.”

“I’ve been here for the last four or five years,” Matis stated. “I like it. I think the kids try to learn and we try to help them to get to that point.”

“I did play soccer in Romania,” Matis said in his broken accent. “I moved here in 2000 playing soccer, trying to play for Cincinnati River Hawks, Cincinnati Kings. Played for the indoor team there too, Cincinnati Excite after that was Seventeen-Ninety. All my life I play soccer.”

“Everybody knows Marcel,” said Coppess, “plus, somebody with an accent always brings something to it. We have been friends for a long time, a lot of similar styles so we are trying to grow our program – so it’s good.”

With the addition of FC Cincinnati, Matis and Coppess believe it can only help spur soccer interest in the surrounding area, though a slow process.

“Something has to help it – it’s slowly getting there,” Coppess said. “Our numbers are back up again this year a little bit. We should end up with a JV team this year, so that’s a good thing. Some upper classmen coming back that haven’t played for a while and then we have quite a few freshmen and a few transfers in this year, so it is slowly growing.”

“I came to this country 20 years ago and was not too much and now every park you watch, every park is full of kids playing soccer,” added Matis.

The Greenville boys soccer camp comes on the heels of the team traveling to Cedarville University for a soccer camp.

“We had a pretty good camp,” Coppess said of the Greenville camp. “We just got back from camp at Cedarville (University), so that went really well.”

“It’s been a rough summer for them,” noted Coppess of the team. “They have been putting a lot of time in already.” 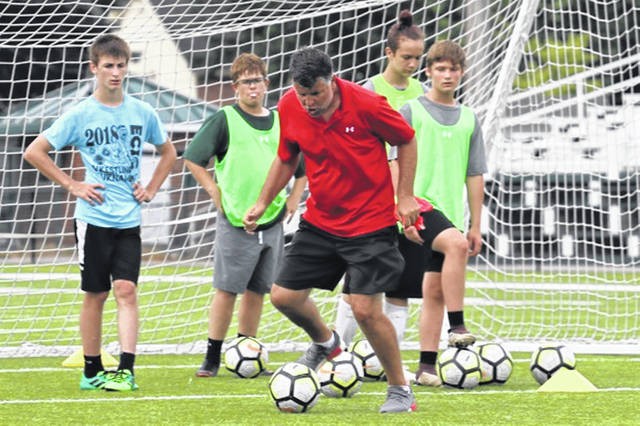 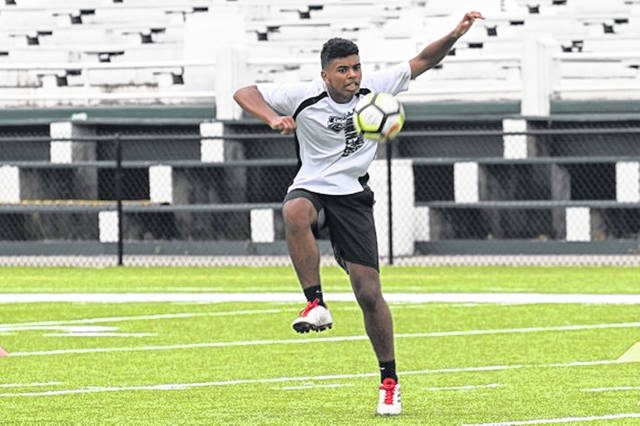 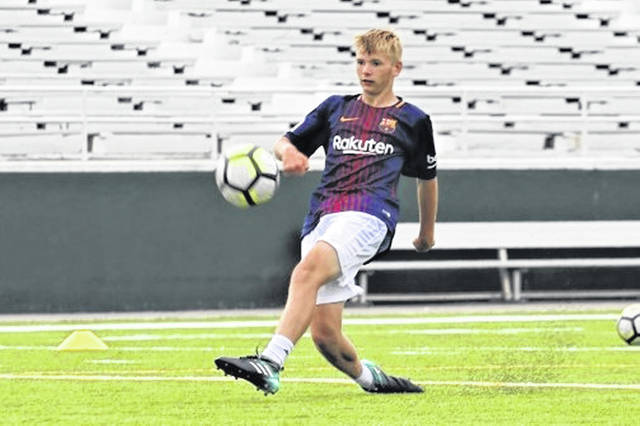 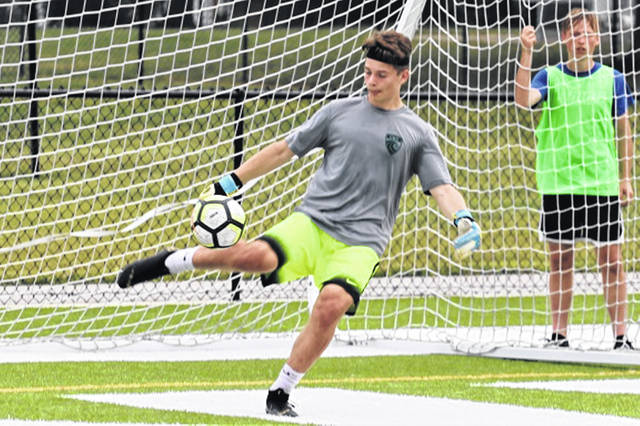 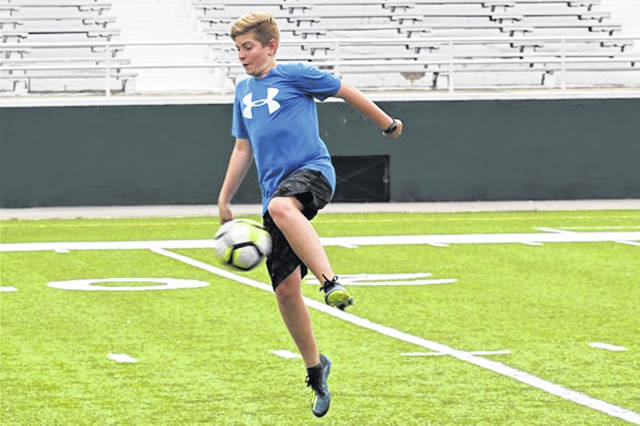 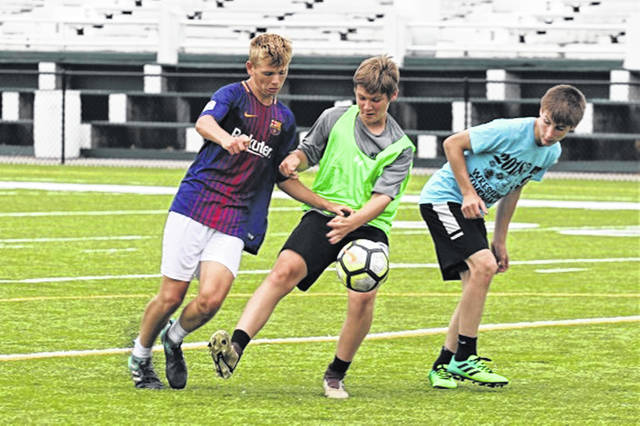 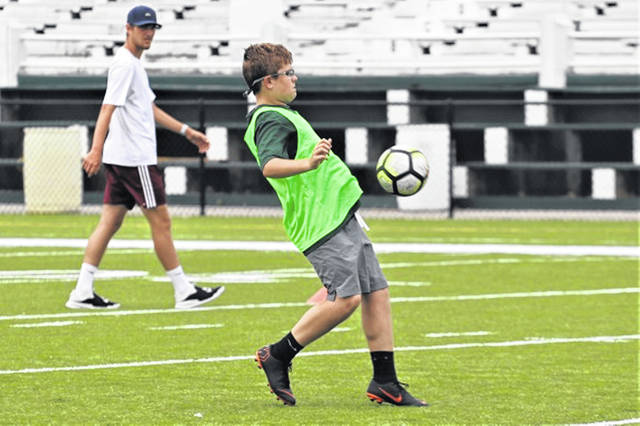 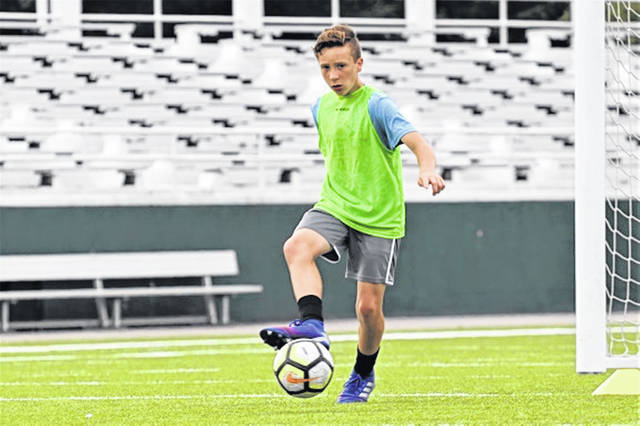