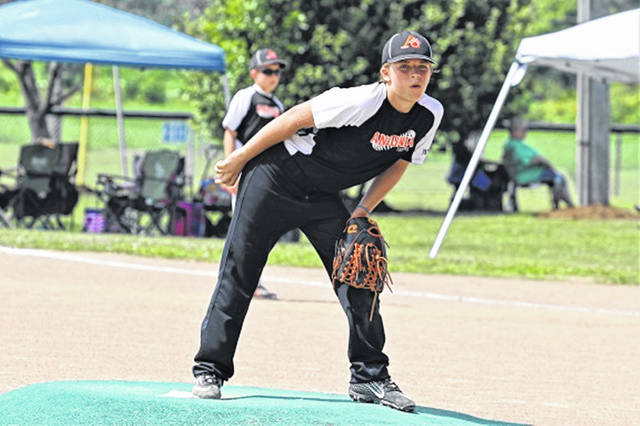 UNION CITY, IN – Union City hosted the sixth annual Dylan Williams Memorial Baseball Tournament with 21-teams from two states taking to the diamonds for the three day weekend tournament made up of 8-U, 10U and 12U teams.

“All of the money goes to the Dylan Williams Foundation,” said tournament director Scott Reagan. “We give away three AEs, one to each one of the winning teams which they can distribute. If they already have an AED at their school or their ball diamonds, they can pick where they want to put the one that they win.”

The three winning baseball teams receive an automated external defibrillator (AED) from the Dylan Williams Forever and All-Star Foundation valued at $2,500 each.

According to the American Heart Association, if an AED is available a patient has a 90 percent chance at survival if used within the first minute of a cardiac arrest. Survival rate decreases by up to 10 percent each minute after that.

The Ansonia 10U team coaches, Jason Taylor and Kyle Lehman were in the coaching boxes noticeably with bright orange hair as a result of a loss bet the week before at the 27th Annual Ansonia Boys All-Star Baseball Tournament.

“Last weekend at our All-Star Tournament, the coaches bet the players that if they won the championship game in one shot that coaches would have to dye their hair orange,” said Coach Tylor, “so we held up our end of the bet.”

The Greenville Citizens Baseball League (GCBL) brought five teams to the weekend tournament in support of the Union City baseball program and the Williams family.

“It is for a good cause,” said GCBL Commissioner Ryan Delk. “They do great things over here with the Dylan Williams Foundation. It is great that we can came over and be represented by the five teams. It says a lot for our respect we have for them and the kind of tournament they run. We are always willing to help the Williams family and the foundation.”

“Union City sends a lot to the Greenville tournaments,” Delk added. “A couple years ago they came and used our facilities because of some rain issues over here, so we work well together. We’re all in it for the kids and for the right reasons – that’s what makes it great.”

“The community helps,” Reagan said. “You can see by how many sponsors we have – the community really comes together.”

“We have given away close to 100 AED’s now,” concluded Reagan, “so we have definitely made an impact.” 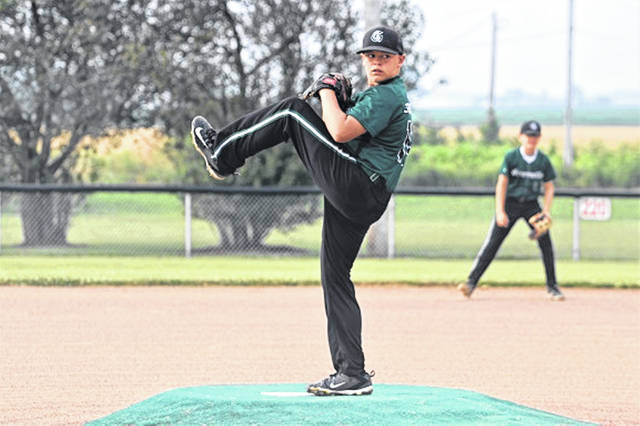 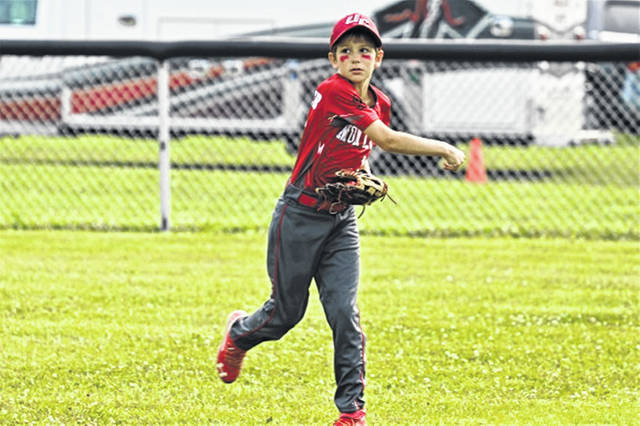 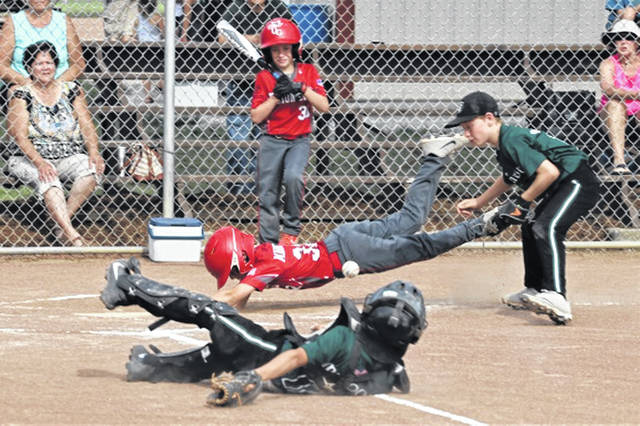 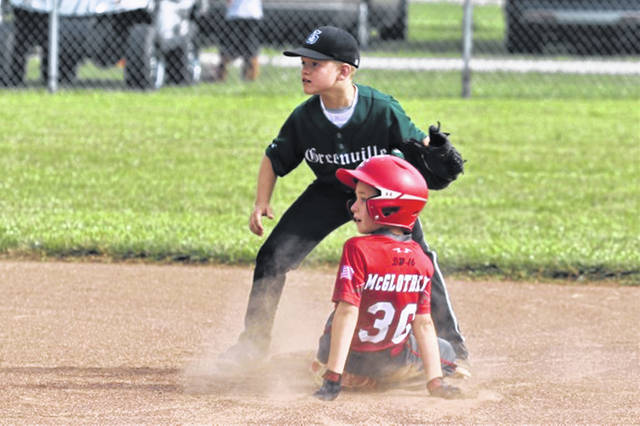 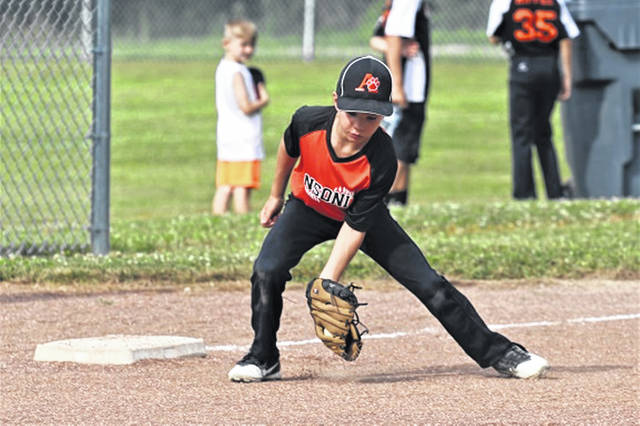 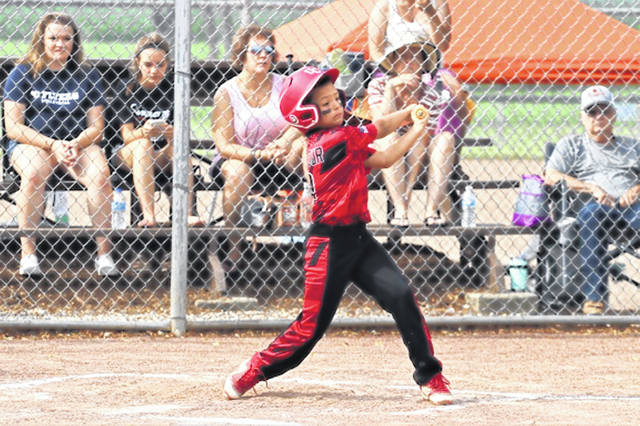 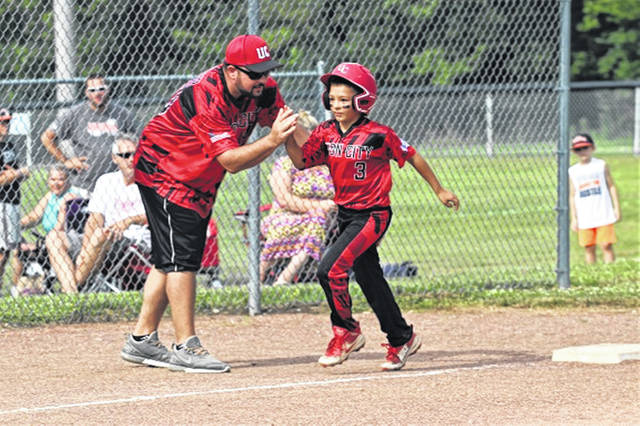 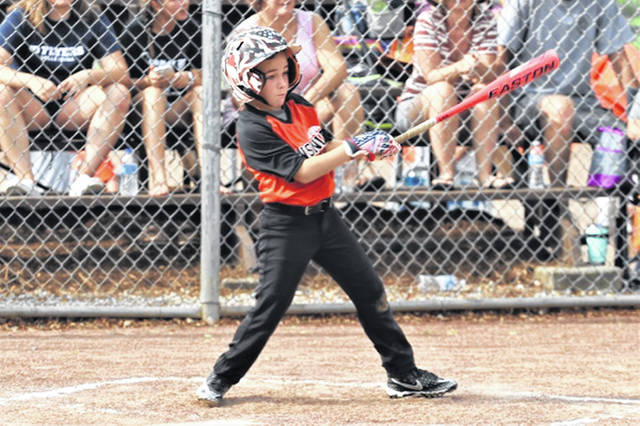 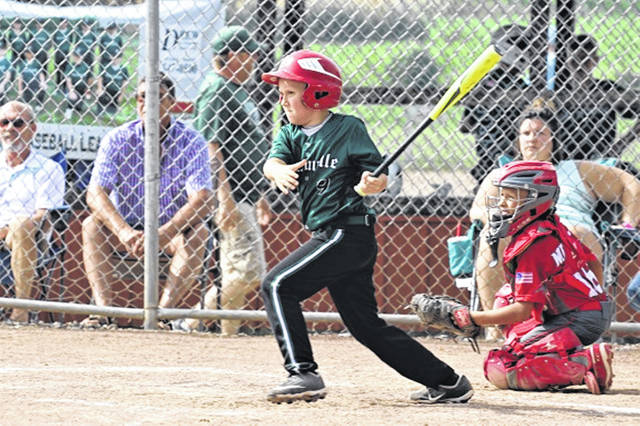 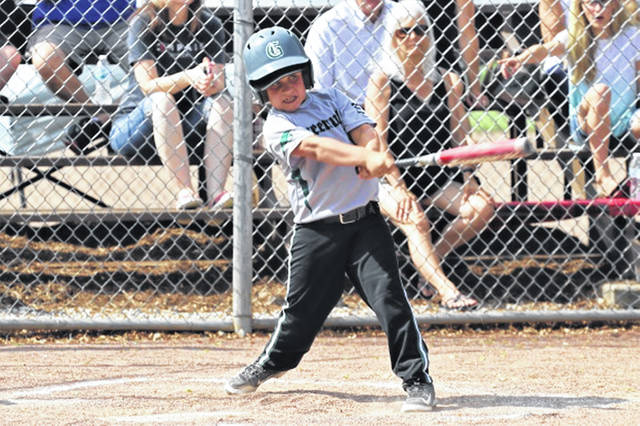 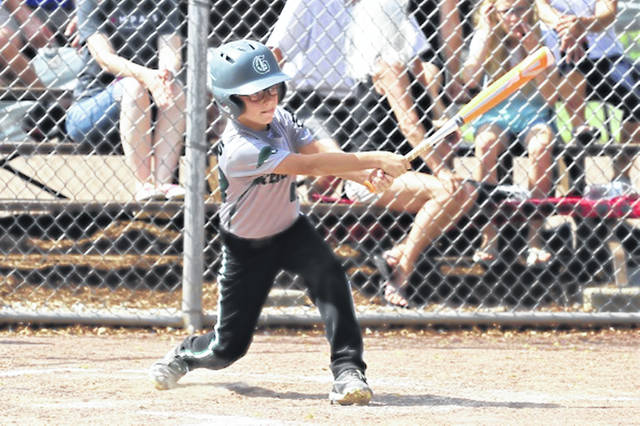 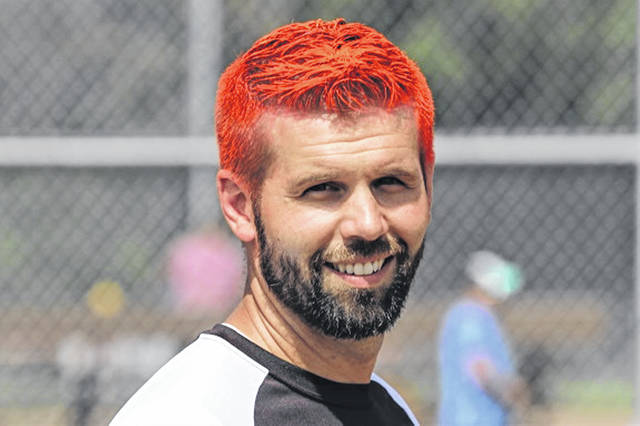 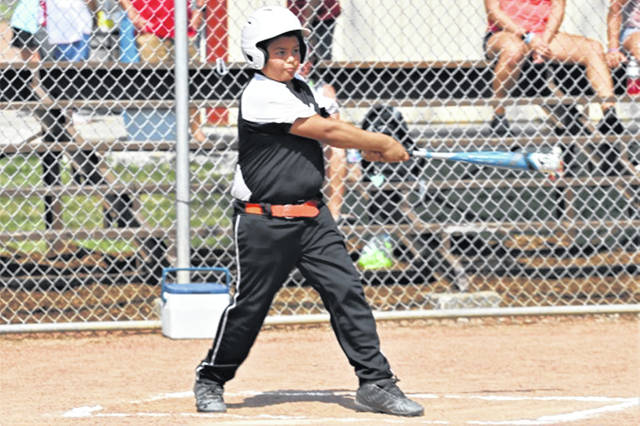 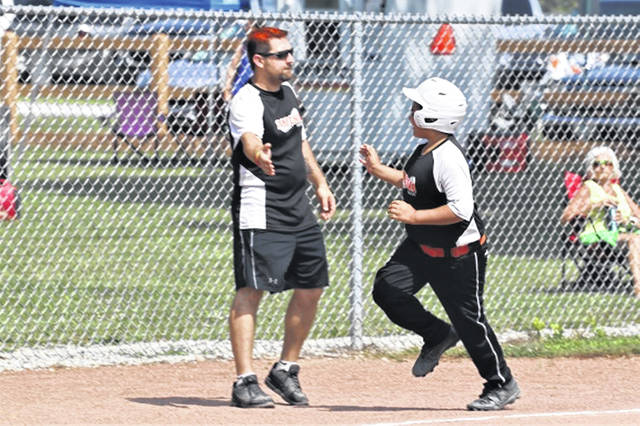