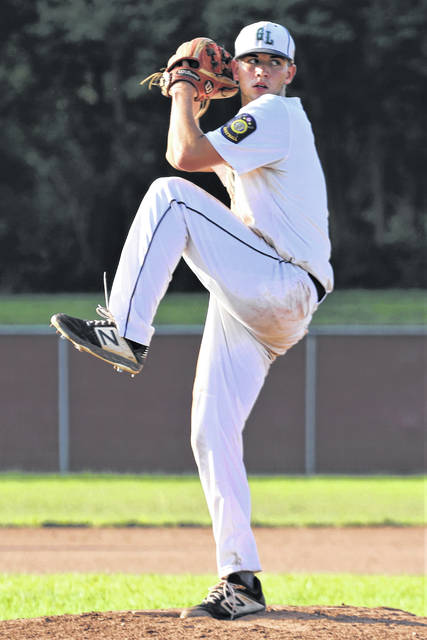 TROY – The Greenville American Legion Post 140 season came to a close with an 8-4 tournament loss to Sidney Post 217 in the Region 2 chamionship game, but not before posting 26 wins on the 2019 season under head coach Chad Henry.

“We played a lot of games this season,” said Greenville Post 140 coach Chad Henry. “It’s by design. We want to get these kids out and get them on college campuses, get coaches to look at them – that’s where it all happens – summer baseball. That’s when they get a chance to get exposure and that’s our aim.”

Sidney jumped out to an 8-0 lead scoring four runs in the top of each of the third and fourth innings before Post 140 battle back to make it an 8-4 final score plating 2-runs in the bottom of the fourth inning and a run in both the sixth and seventh innings.

“Last year we saw a lot of subpar pitching,” noted Henry. “This year we saw two guys under 75 (MPH), everything else has been 78 (MPH plus. We’ve seen great pitching all year, we’ve seen good teams, we’ve seen a lot college commits out here. It’s been an awesome summer for baseball.”

Sidney collected 11-hits while Post 140 accounted for 9-hits on the night.

Jarin Young paced Greenville at the plate going 3-3 with a RBI. Darrin Hays went 1-3 with a RBI, Reed Hanes was 1-4 with a run scored and Cameron Ship went 1-1 with a run.

Hanes pitched 3.0 scoreless innings out of the bullpen to close out the season for Post 140, allowing 2-hits, 2-walks and no runs.

Greenville Thunder, American Legion Post 140 will be holding tryouts for the 2020 season for both the senior and junior Legion teams.

Tryouts will be held at Greenville’s Sater Heights Park Sunday, July 28th and Sunday, August 4th from 2 p.m. – 4 p.m. with registration from 1 p.m. – 2 p.m. prior to the tryouts both days.

For interested players unable to make either Sunday tryout are encouraged to make an appointment for a private tryout by calling Coach Chad Henry at 937-459-8307. If no answer, leave a message Coach Henry will return your call.

American Legion Baseball is one of the Nation’s most successful and tradition rich amateur athletic programs, with teams in all 50 states and Canada and many alumni who went on to play college and professional baseball. There are now 81 former American Legion players in the National Baseball Hall of Fame. 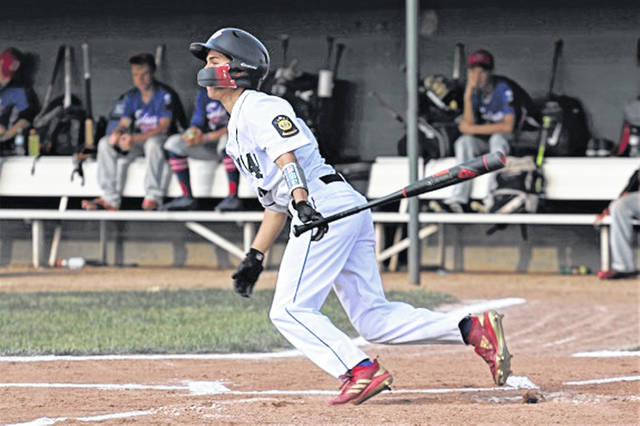 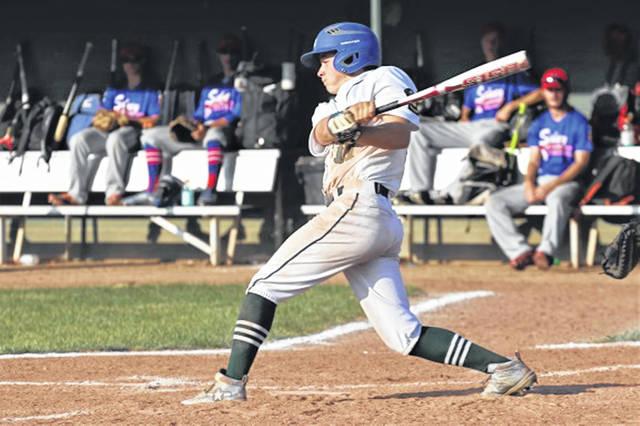 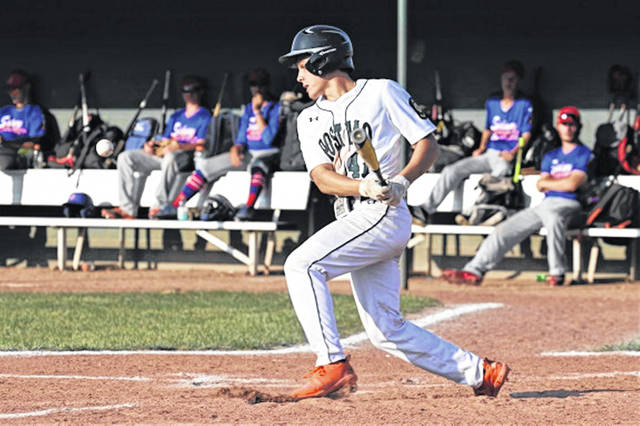 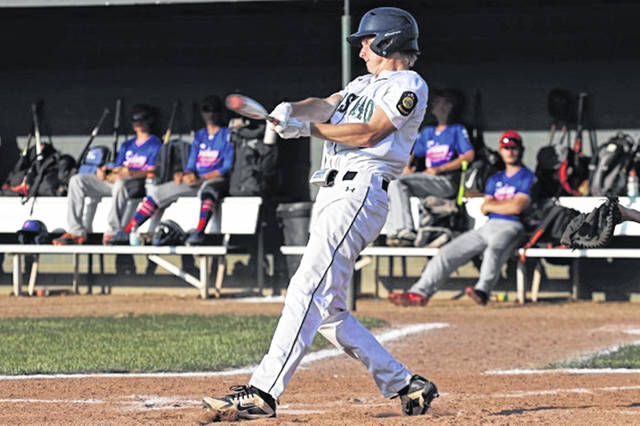 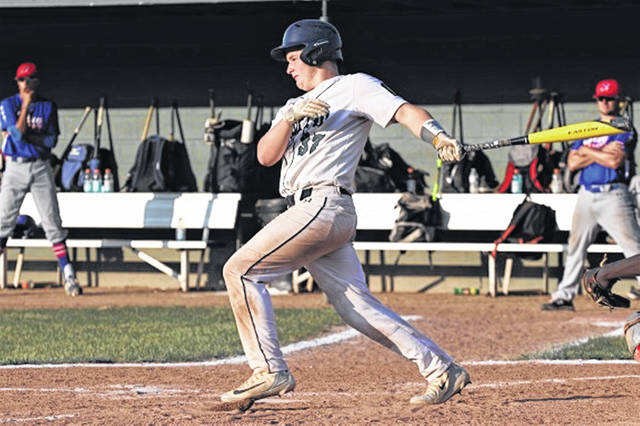 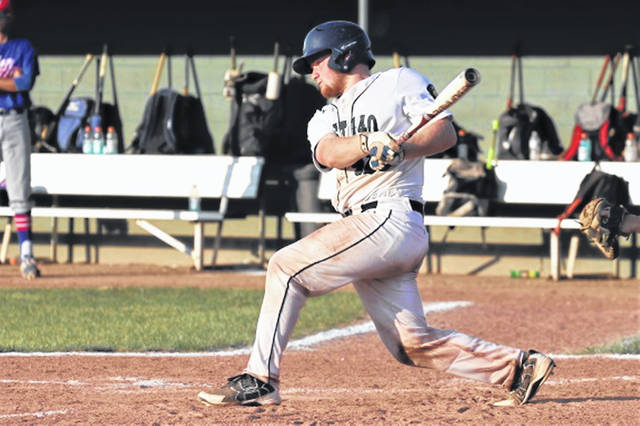 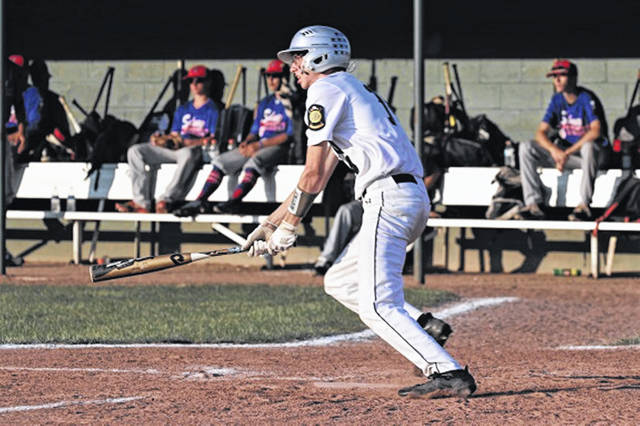 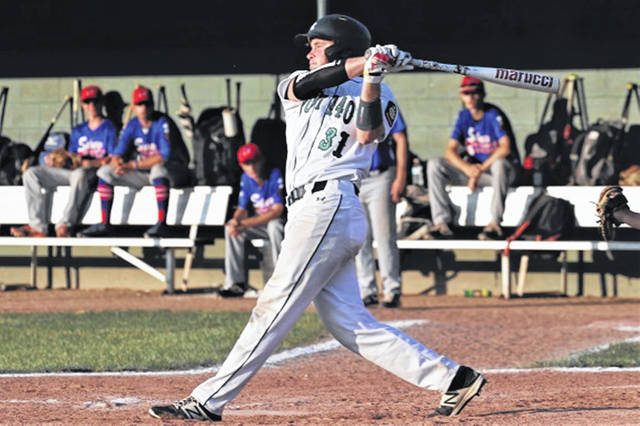 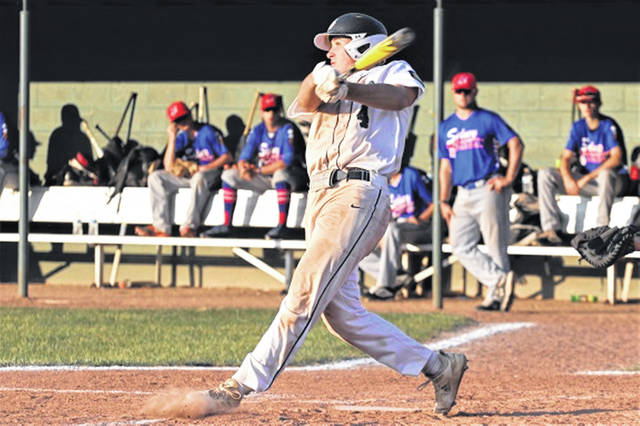 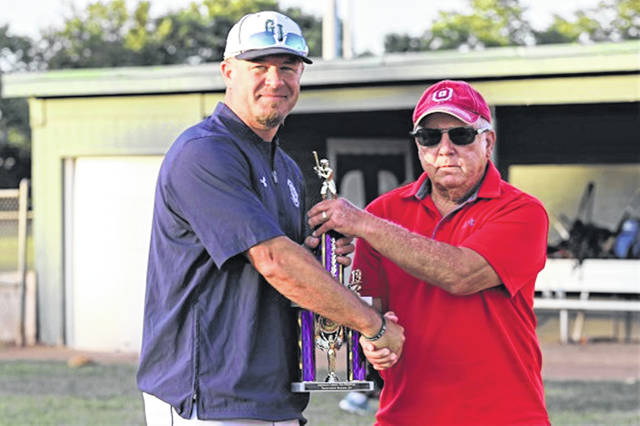 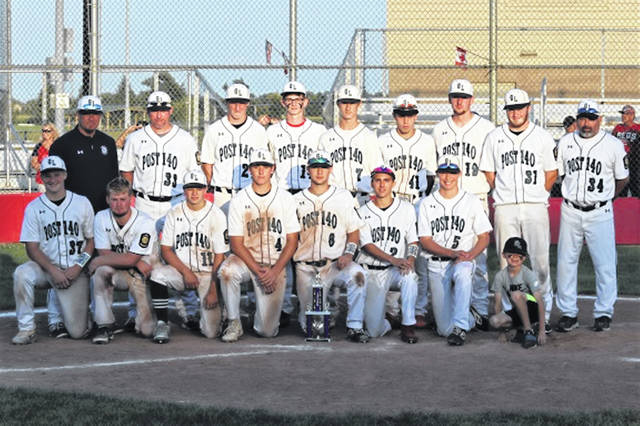