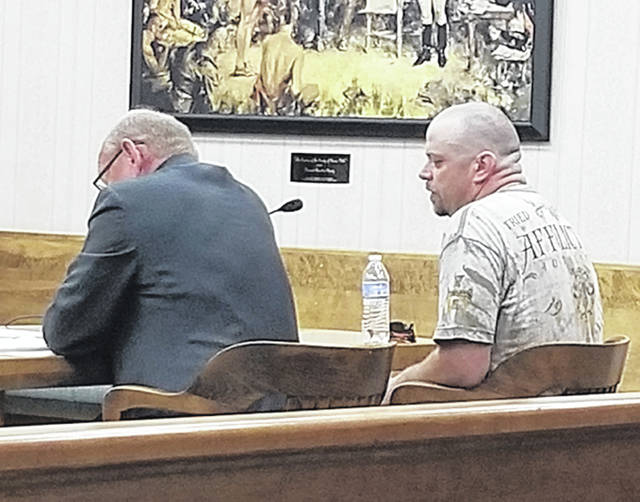 Vanatta was charged with obstruction of official business, a fifth-degree felony.

According to Judge Jonathan P. Hein, presiding over the case, Vanatta made false statements to the police to protect his wife’s reputation.

Darke County Assistant Prosecutor Deborah Quigley gave a recommendation of community control sanctions as well as 30 days in the Darke County jail. She cited the defendant’s actions delayed the police in their investigation, with numerous people blaming Vanatta for his wife’s death.

Defense Attorney Randall E. Breaden disagreed, stating no one knew the cause of death, including Vanatta, until the toxicology report.

“He was told initially at the scene, on the morning that the body was found, that she probably had a heart issue because she was overweight and was a smoker,” said Breaden. “He did not know she had overdosed or not. He did it basically to protect her reputation.”

Breaden continued that after the toxicology report was made apparent to his client, Vanatta proceeded to admit to his wife’s drug use.

The defense attorney further cited Vanatta’s health issues and the need for pain medications, as reasons against incarceration at the Darke County jail, requesting electronic monitoring.

“So Mr. Vanatta can continue to meet with his doctor’s, take proper prescriptions,” said Breaden. He went on to explain Vanatta’s poor health revolves around a severe beating from several years ago in Mercer County that resulted in a brain injury.

Vanatta has no prior criminal record, continued Breaden, and asked the court for appropriate community sanctions.

Also in court for sentencing was Morgan N. Napier, 24, of Burr Oak, Mich., for burglary, a third-degree felony, obstructing official business, a fifth-degree felony, and domestic violence, a first-degree misdemeanor.

Both the defense and prosecution recommended community control sanctions.

Noting the high risk of recidivism, Judge Hein stated he did not like the defendant’s explanation for his actions. That Watts was trying to help out a buddy in a drug deal.

“That’s not trying to help people,” said Judge Hein. “That’s being a drug dealer. This is a classic drug deal.”

Ty E. Howell, 26, of Greenville, via video from Southeastern Correctional Institute, gave a change of plea and received sentencing for aggravated possession of drugs, a fifth-degree felony.

According to prosecution, Howell was incarcerated for a Miami County case and currently on parole for a Darke County case.

Howell gave a guilty plea on the charge and was sentenced to courts costs with no additional prison time or sanctions. 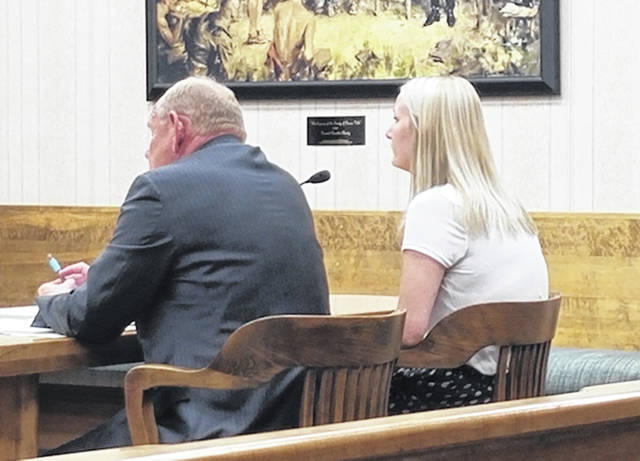