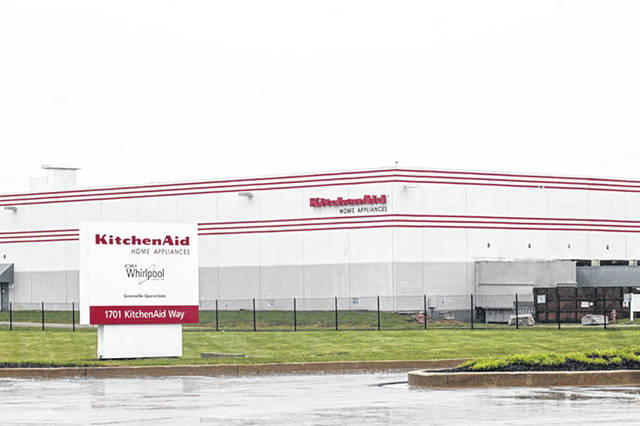 GREENVILLE – A lawsuit filed against Whirlpool claims their KitchenAid blenders are not as powerful as advertised to consumers.

The lawsuit was reported by DarkeCountyMedia.com’s news partners at WHIO-TV and radio earlier this week.

The class action lawsuit was filed late last week in federal court in Dayton. The company’s blenders and mixers are manufactured at Whirlpool’s Greenville plant, which employs approximately 1,200 workers.

“The blenders are incapable for reaching Whirlpool’s horsepower representations for the blenders at any time during household use,” the lawsuit states. “Plaintiffs seek damages and equitable relief on behalf of themselves and all other similarly situated.”

“Whirlpool Corporation strongly disagrees with the allegations made in this lawsuit. We stand by all statements we have made regarding our KitchenAid Proline and High Performance blenders. These blenders were designed and tested to leading industry standards to deliver KitchenAid consumers the blending power they need when they need it. Whirlpool has a long history of taking care of its customers. The company will respond accordingly to the lawsuit, and it encourages consumers with concerns to contact the KitchenAid Customer Service at Whirlpool directly at 1 (800) 541-6390.”

In 2016, Whirlpool broke ground for a $17 million expansion of its Greenville Ohio Factory Distribution Center (FDC). That expansion nearly doubled the size of the previous facility. The FDC is now 650,000 square feet and allows the company to consolidate its three off-site warehouses with its onsite distribution center.