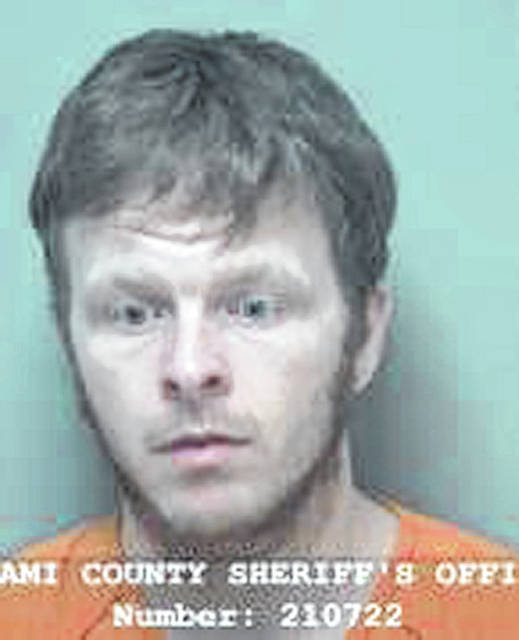 Howell was in court for two amended counts of attempted endangering children, both fifth-degree felonies.

According to prosecution, the children were ages five and nine at the time of the offense on Feb. 1, with the defendant struggling with substance abuse.

Howell admitted to meth usage three days prior to his court appearance before entering a guilty plea to the amended charges. He further explained attending addiction treatment programs along with the statement, “If you try hard enough, you can definitely overcome it.”

Judge Hein agreed but pointed out the defendant’s testing positive that morning as a problem. He also cited attending one sobriety meeting a week isn’t enough.

“You ought to go to two a day,” said Hein. “You’re setting your expectations too low.”

Howell was sentenced to 20 days in jail with 20 days credit, community control sanctions, and court costs. He was also ordered to seek fulltime employment, complete his GED, and 50 hours of community service.

*Anna M. Garber, 20, of New Paris, for possession of meth, a fifth-degree felony. She faces 12 months in prison and a $2500 fine. She was released on an own recognizance bond with a pretrial hearing slated for Aug. 6.

Willis is currently in the county jail for a February conviction of theft and serving 179 days. He has been charged twice for harassment with bodily substances, the first in June, and the second in July. A preliminary hearing is slated for Aug. 7. 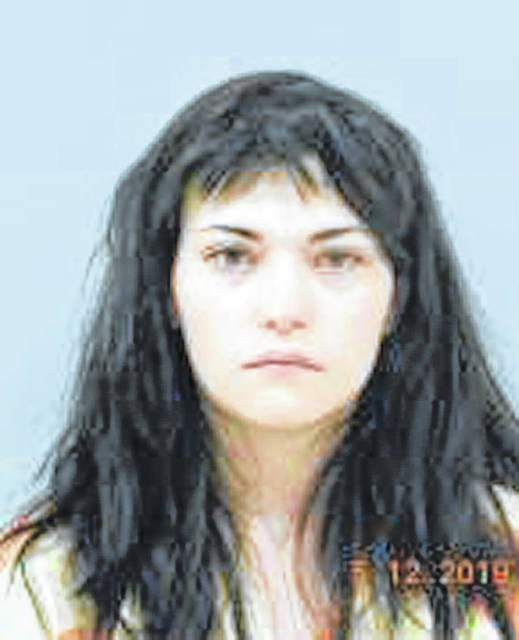 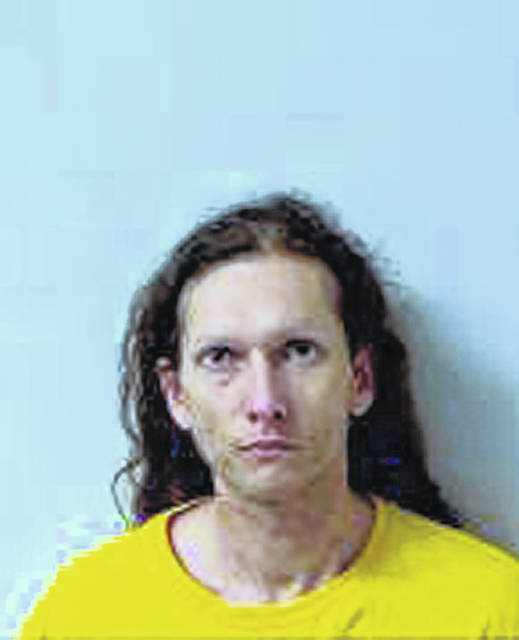 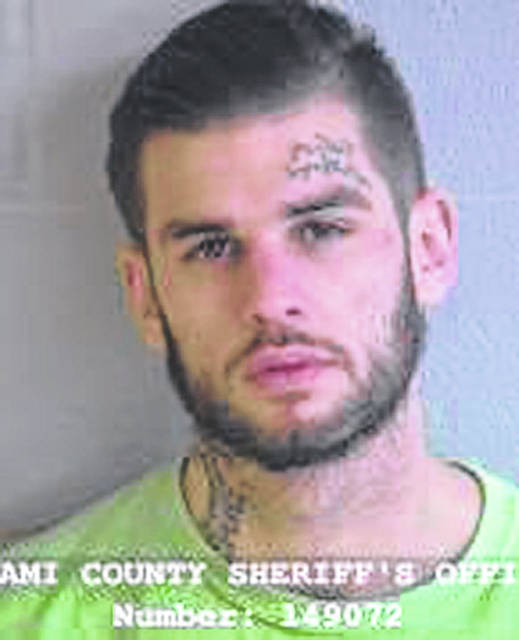