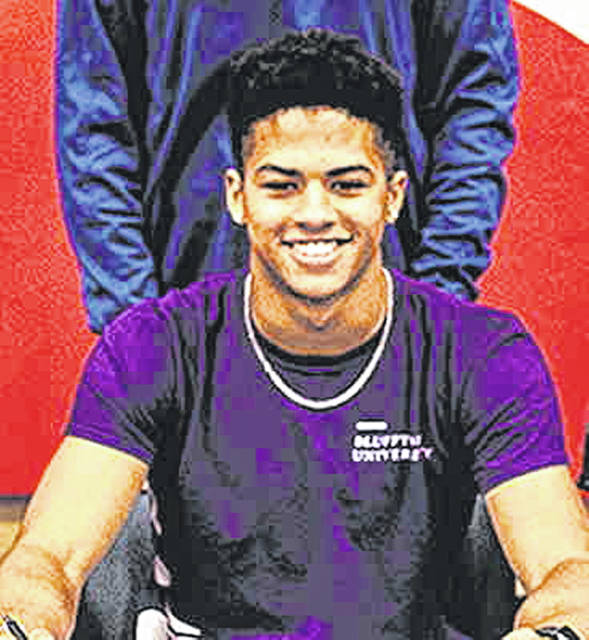 Austin Bruner, 18, of Eldorado, and a 2019 graduate of Tri-Village high School, was operating a 2012 Dodge Ram 5500 pick-up truck northbound in the 8900 block of S.R. 128 (Hamilton Cleves Road) negotiating a right bound curve. Bruner allowed his vehicle to cross the double yellow center line and enter into the southbound lanes. Bruner’s vehicle was then struck in a head-on manner by a 1986 Peterbilt tractor semi-trailer which was operated by Richard Reilmann, 43, of Sunman, Ind.

Bruner sustained fatal injuries as a result of the crash. He was pronounced dead at the scene. Reilmann was transported by the Whitewater Township Fire Department to the University of Cincinnati Medical Center where he is being treated for non-life threatening injuries.

Speed, alcohol and/or drugs of abuse are not believed to have contributed to