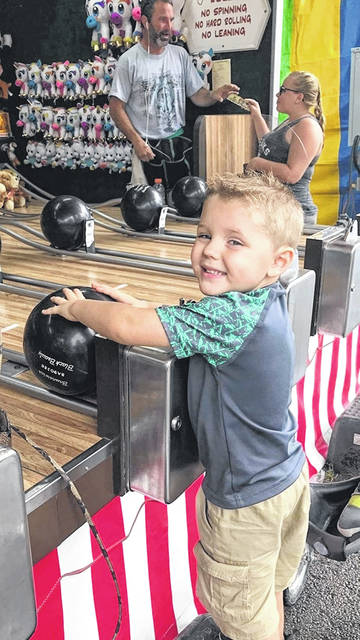 “This photo was taken during the Darke County Fair 2018 and Megan Hunt took the picture for us,” Wilcox said. “Shown is our daughter, Kiersten and hog Dirty.”

Wilcox and husband Kerby live near New Madison with their three daughters, Kiersten, 14, Kenna, 10, and Kallie, 7.

The children are members of Livestock-In-General 4-H Club and show pigs and goats.

“We also show cattle but have taken the year off from that this year,” Beth said. “We have shown at the Darke County Fair for many many years; Kerby and I as kids and now with our kids. We also show at state fair and the national level, showing in places like Perry, Ga., Springfield, Ill., and Louisville, Ky.”

The Wilcoxes live on a five-acre farm where they have pigs and goats.

“Our favorite thing about the fair is watching the girls showing the animals and getting to see all the hard work all year long pay off,” Beth said. “Our family has always been involved in showing as I grew up showing cattle, sheep and pigs. Kerby grew up showing horses and pigs as well. His family is also involved in harness racing stabled at the Darke County fairgrounds year-round.”

She works at Wolverine Worldwide in Richmond, Ind., where she is the supervisor for the customer service wholesale teams for Sperry shoes and Wolverine Kids group shoes. Her husband works for the Darke County Sheriff’s office as the assistant 911 coordinator.

“Kerby was born during the Darke County fair 40 years ago (this year) and has been there ever since,” she said.

The People’s Choice winners in the newspapers’ competition were selected by votes on the contest site. They did not win covers, but they received prizes for the highest votes. There is one winner for both The Early Bird and The Daily Advocate.

There was one honorable mention selected for both newspapers and it was submitted by Mindy McGlinch with the caption, “Easton Bowling loves Roller Bowler at the Great Darke County Fair.”

She received $50 for her entry, which was sponsored by Flaig Lumber and Law Office of Rudnick and Hosek LTD.

Christine Randall, advertising manager for Darke County Media (The Daily Advocate and The Early Bird) expressed her appreciation to all who participated in the contest.

Both Wilcox and Snyder received a $100 cash prize and six months of Marco’s Pizza, sponsored by Greenville National Bank. 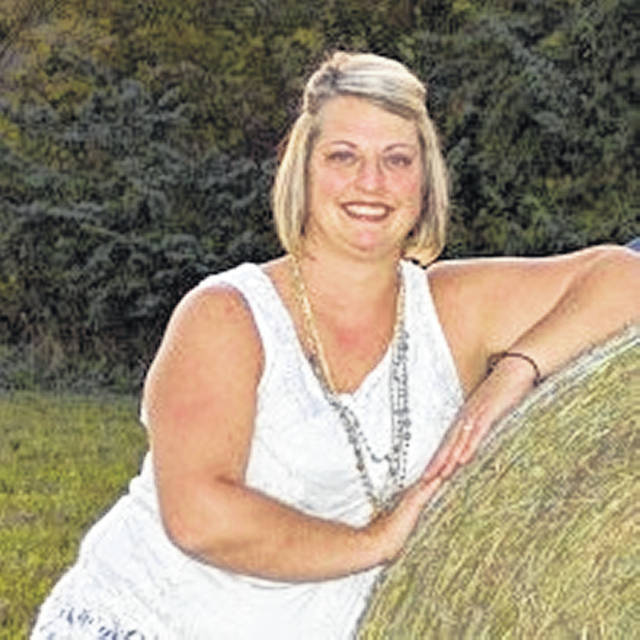 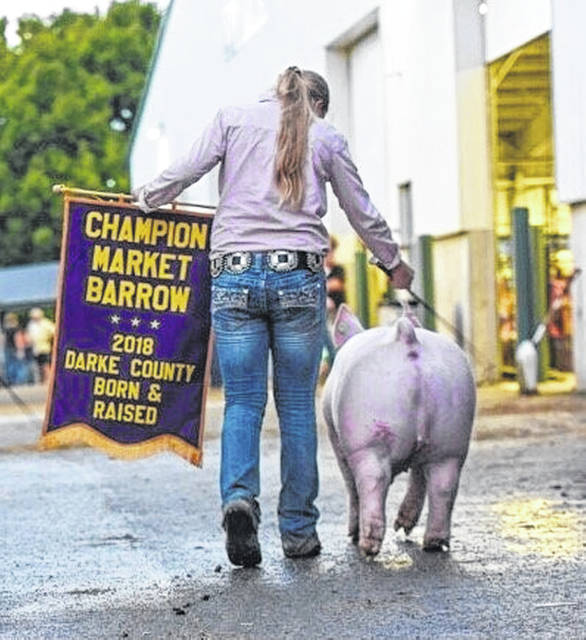 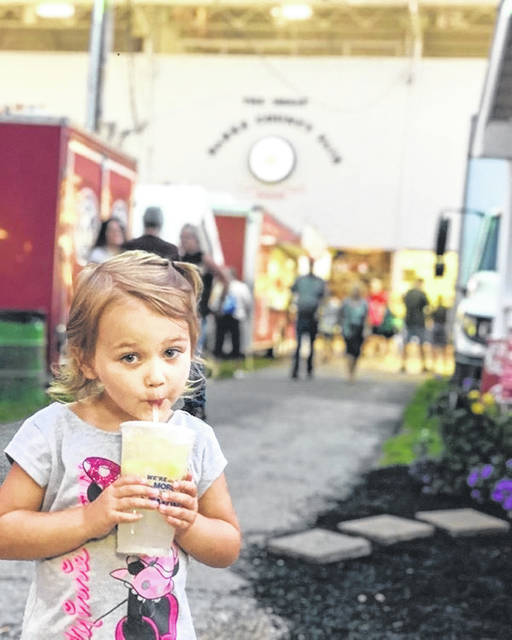 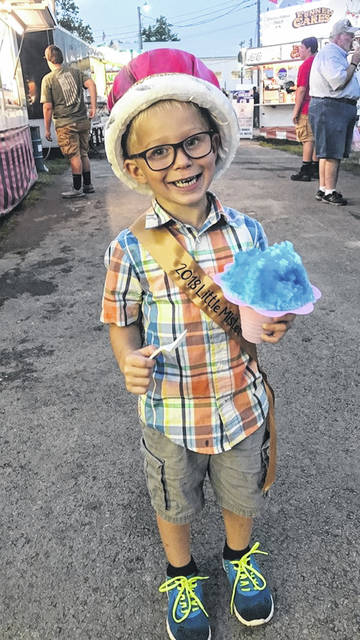