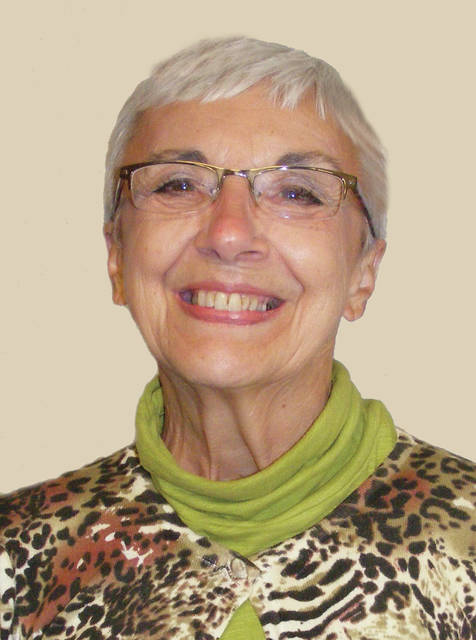 Imagine this: a fantastic fiddler playing a lively, toe-tapping tune suddenly begins an energetic dance routine that includes fancy steps and high leaps — without missing a beat on the fiddle.

Now picture that amazing feat in triplicate! That is just an enticing smidgeon of what you will see when Darke County Center for the Arts presents The Fitzgeralds at Henry St. Clair Memorial Hall on Saturday, Sept. 21 to open their 2019-2020 Kaleidoscope season. The show begins at 8 p.m.

The Fitzgeralds, who grew up in Canada’s Ottawa Valley, which is heavily influenced by Scottish and Irish culture, have been step-dancing and playing music since they were very young. The talented siblings grew up in a community of musicians where almost everybody fiddled, step-danced, played piano, and took part in the fiddle and step-dance competition around Ontario; of course, anytime they weren’t playing music, they and their friends were out playing soccer or hockey.

Julie, Kerry and Tom Fitzgerald toured internationally with their parents and an older brother in a family band, Everything Fitz, beginning in 2006, and embarked on their current configuration as a trio in 2016. They have each taken home the top prize at multiple high-profile fiddle and step-dance competitions, including the Canadian Grand Master Fiddler Championship and the Ontario Open Step-Dance Championship. They enjoy their lifestyle, traveling to play the music they love, enjoying being on stage doing something they were born to do.

The Fitzgeralds are truly passionate about their music, and easily communicate that passion to audiences who respond with zest and enthusiasm.

While The Fitzgeralds are preserving the cultural tradition of their Celtic heritage, their skills as musicians have evolved to include various styles of music in their performances, including bluegrass, French-Canadian, jazz, and pop. They will undoubtedly play “Danny Boy” while on stage at Memorial Hall, but will also probably play some of their own compositions. Adding to the spectacle, Tom, a versatile young man who also performs lead vocals on bluegrass and folk tunes, sometimes takes his bow apart and wraps it around his fiddle so that he can play all four strings at once, sounding like more than one person is playing. That should be spectacular to see and hear!

Those of us who have grown to love fantastically athletic sensational musicians from Canada are eagerly anticipating being introduced to this trio of award-winning talented young siblings; many who attended Dayton’s Celtic Festival this past summer are happily awaiting getting another glimpse of the act that floored them during their high-energy performances at that festive event. If you’ve never seen step-dancing, fiddle-playing artists, you are truly missing one of the most joyous and energizing experiences on earth; if you are familiar with this art form, you won’t want to miss this show.

Tickets for the concert by The Fitzgeralds cost $25 (students are half-price); to get yours, contact DCCA at 937-547-0908 or online at darkecountyarts.org. Believe me, you’ll have a really good time! 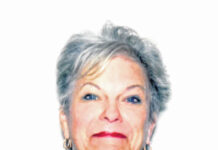