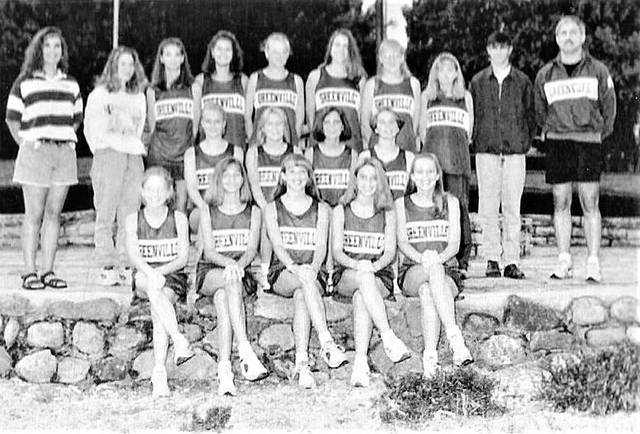 “It ought to be a great night,” said Greenville Athletic Director Aaron Shaffer. “We have it scheduled for Friday night, December 13th verses Stebbins boys basketball game.”

“I approached Aaron Shaffer last year after he became Athletic Director,” said GHS alum Alex Warner. “The Hall of Fame does a great job of honoring individuals but we know that teams win championships, so we thought it was time to start honoring teams that have won championships in the past.”

“We’re going to take a look at different teams so every team is eventually going to get recognized, we just couldn’t do 105 teams all in one night so we started with the 25, 40 and 65,” Warner noted. “Next year it will probably be 25 and 30. We’ll work it out so each year we will have about eight or nine teams recognized.”

Greenville teams have competed as members of the MVL, GMVC, SWBL and GWOC over the years with 2019-2020 as the first year back in the resurrected Miami Valley League (MVL) a league Greenville has the destinction of being a charter member of.

“It’s a chance for us to bring those people back and recognize them but also for our kids to see the championship caliber performances that happened in Greenville’s history, to kind of get them excited about the opportunity to be one of those champions as well,” Shaffer stated. “I think it’s going to be a great annual tradition.”

“If you walk down our hallway and look, there are a lot of MVL Championship trophies from our first time in the MVL,” added Shaffer. “The plan will be having MVL teams being recognized from back in the 50’s.”

“We need members of these teams to inform teammates of this ceremony,” Warner said. “We are hoping to have good representative turnout for each team.”

Former GHS athletes to be honored are to meet between 6 p.m. and 6:30 p.m. in the athletic office in the hallway, west side of the gymnasium to sign in and get organized for introductions.

Contact the GHS Athletic Department for more information at (937) 548-4416 or Alex Warner at: [email protected] if planning on attending the pre-game event. 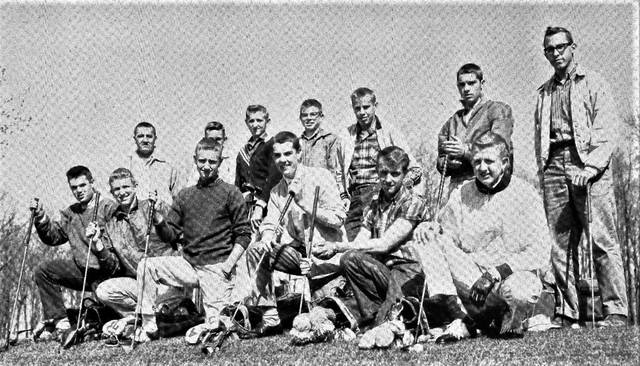 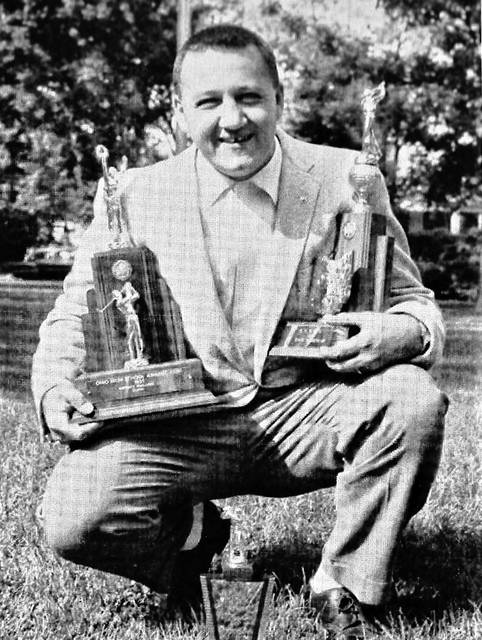 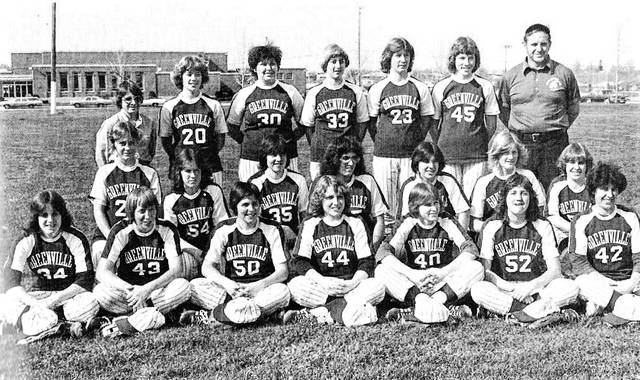 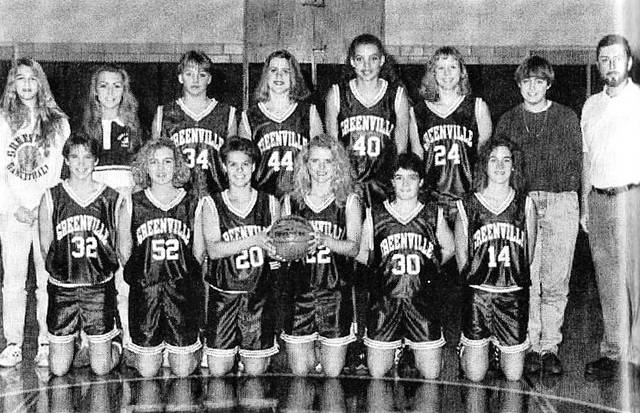 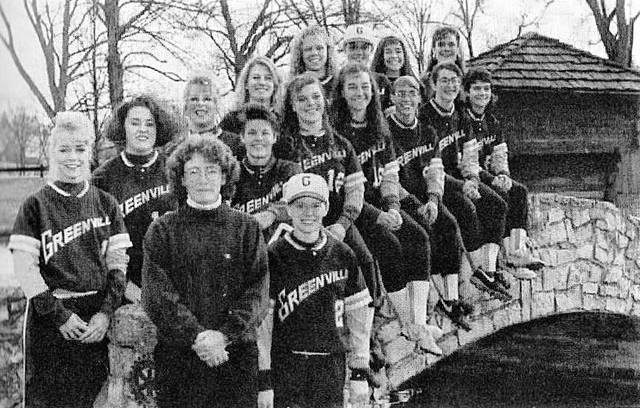 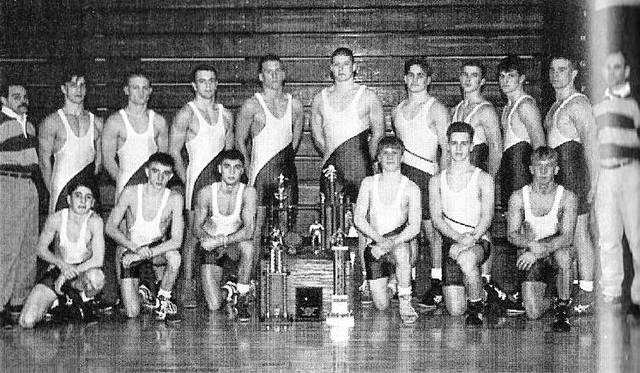 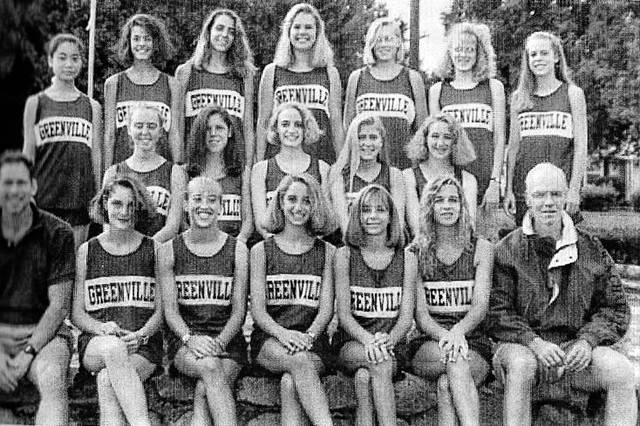