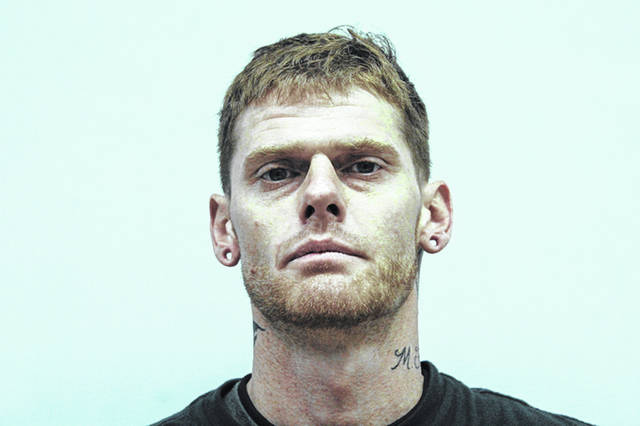 GREENVILLE — A local man faces up to 32 years in prison after an initial appearance via video from the Darke County jail in common pleas court on Tuesday, Nov. 26.

Jonathan W. Hilbun, 47, is charged with aggravated burglary, two counts felonious assault, and abduction by force or threat stemming from an incident that transpired on Oct. 26.

According to the police report, officers were dispatched to a home on Sweitzer St., for a burglary in progress. Upon arrival, a female occupant was found on the roof of the home and a male inside with a two-inch laceration across his upper left arm and shoulder area.

It is alleged that the woman’s on and off again boyfriend, Hilbun, armed with a knife, had kicked in the front door. That Hilbun proceeded to grab the woman and pull her towards the front door when the other male attempted to intervene and was subsequently injured.

Another occupant in the home escaped to a bedroom to call 911.

After the altercation, Hilbun is believed to have fled the scene via vehicle.

*Lacie D. Copeland, 27, of Greenville, recently released from the Women’s Recovery Center, on two counts of forgery, both fifth-degree felonies. She faces up to two years of incarceration and $5,000 in fines. She was released on an own recognizance bond with a status conference slated for Dec. 16.

*Donald L. Daniels III, 39, of Greenville, for possession of cocaine, a fifth-degree felony. Bond was continued at $10,000 with a pre-trial conference slated for Dec. 2.

*Stanley I. Richards Jr., 45, of Ansonia, on allegations of violating community control sanctions that include refusal to submit to a drug screening, testing positive for meth, and resisting arrest. Bond was set at $10,000 with a probable cause hearing slated for Jan. 6.

*Makayla D. Riggs, 22, of Union City, OH, on allegations of violating community control sanctions for failure to complete recovery services. Bond was set at $15,000 with a probable cause hearing slated for Jan. 9.

*Jason M. Thomas, 34, of Greenville, on allegations of violating community control sanctions due to failure to report and failure to report a change of address. Bond was set at $15,000 with a probable cause hearing slated for Jan. 6. 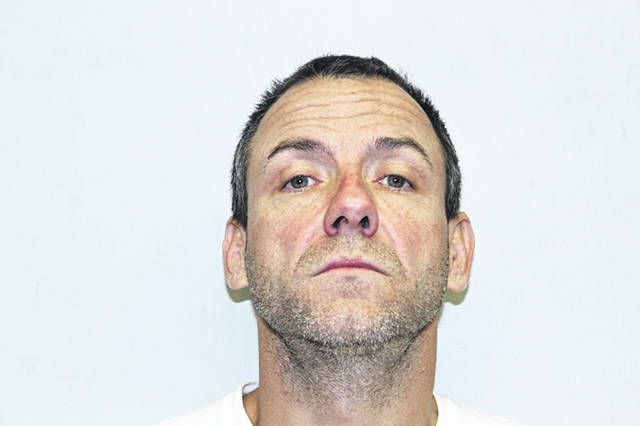 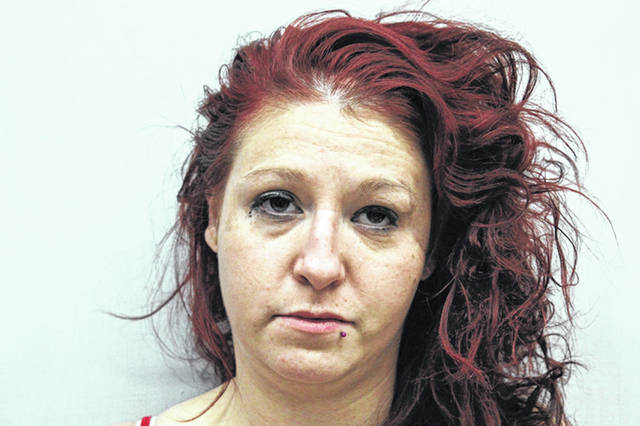 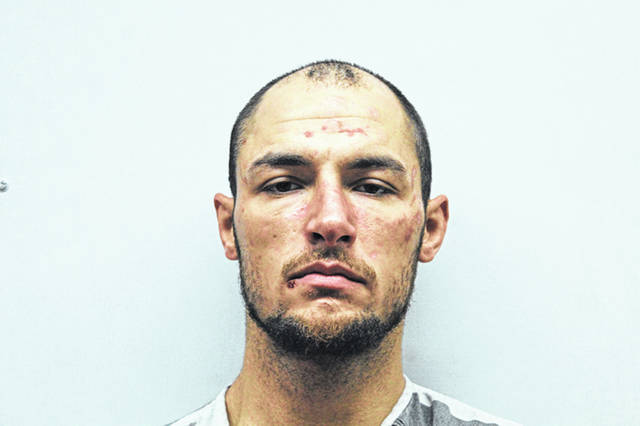 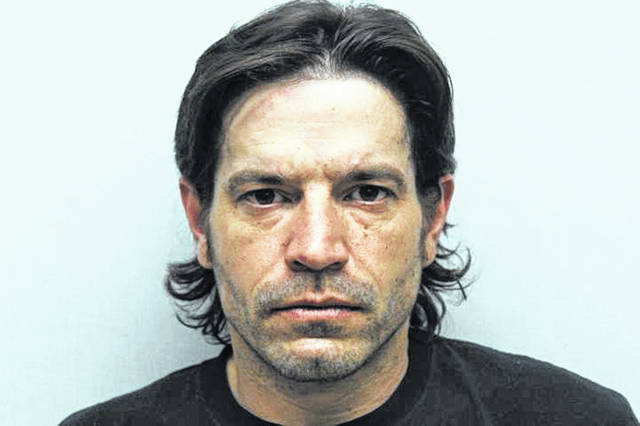 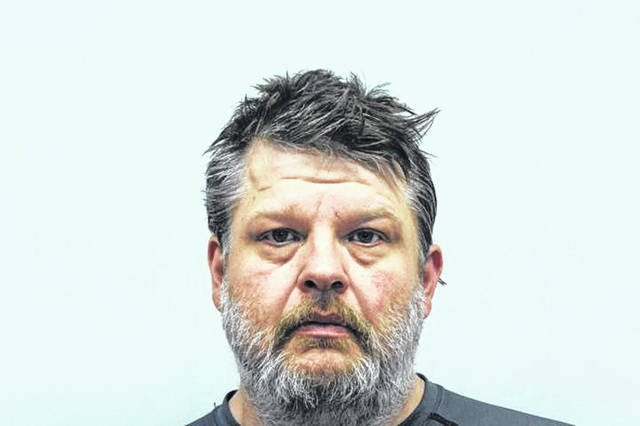 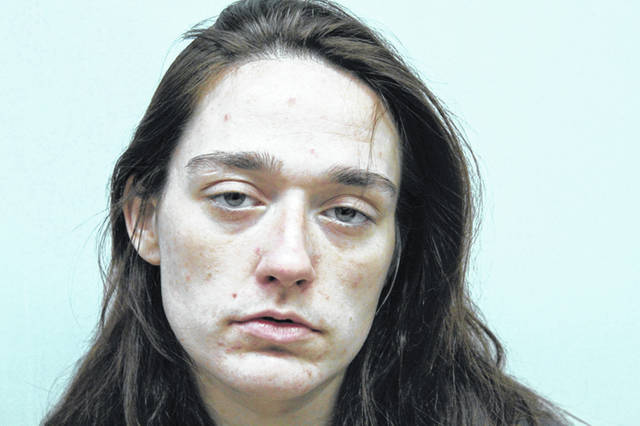