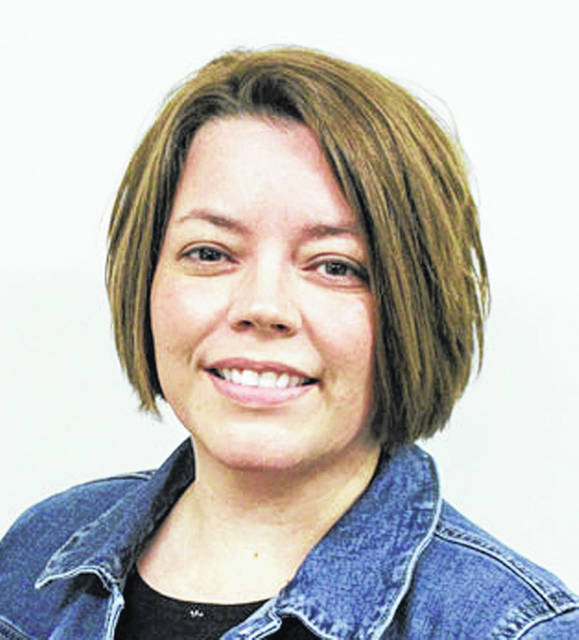 I recently ordered a book online and in the true holiday spirit, waited anxiously for its arrival. However, upon its delivery, there came an added bonus book in mistake. It consisted of the most horrifying collection of words in the English language — Joy of Cooking.

As an individual who manages to make soup dry and burn water, I avoid cooking as much as humanly possible. I make attempts at baking here and there. All the while, knowing it is only a matter of time. Do you know how many times I’ve burned my hair over birthday cake candles?

The fact the Universe would send yours truly a cookbook is beyond suspicious and undoubtedly laden with strings attached. The heft of the book alone leaves me speechless. It is at least twice the size of the book I had purposely ordered, with those ominous words in gold lettering across a stark white cover. There is just something about those unusually large letters of J-O-Y that sends shivers down my spine.

There was no packing information with the book, so I consulted my online order form to make certain I had not purchased this evil straight from the depths of you-know-where by mistake. Nope.

What deviltry is this, I wondered as I dared to flip open the front cover where much to my shock I was greeted with two additional horrors. First, the book was obviously readily used in the kitchen at least once, if not 50 million times judging by the grease stains. So my suspicions it was from the depths of you-know-where were confirmed, a batter-laden bastion of artery-clogging nightmares.

Second, within those heavily greased folds was a ticket revealing the real buyer’s name and address.

Now here is where the arrival of the dreadful cookbook began to take on a nightmare quality. Out of all the addresses possible in the continental United States, this buyer just happened to live on Christmas Tree Lane.

It was now apparent life was about to turn into a Lifetime Movie Channel Christmas caper. [INSERT SCREAMING HERE] I could feel my eyes burning as I began to envision the ensuing nightmares. I was either going to meet the real Santa Claus at the actual North Pole and discover all the years of knocking myself out, purchasing gifts for family was for nothing. Or I was about to be widowed and swept off my feet by a prince … [INSERT THINGS THAT MAKE YOU GO HMMM HERE].

Said knowledge of these options left me sitting on the book for several days, not literally but figuratively. Though literally may have been safer. Do I forward the nightmare book to the actual buyer at my expense, or do I contact the shipper? Perhaps it is best to burn the book in the backyard post-haste, followed by a cleansing of the house of all evil spirits.

A few more days passed without incident. In the meantime, clueless on the impending Christmas caper about to enfold and his immediate demise, the hub had taken it upon himself to contact the shipper. I envisioned something along the lines of the old Friday the 13th television series. A young woman inherits her uncle’s antique shop only to discover the items are, in fact, cursed. She makes it her life’s mission to re-collect the sold items to save the unsuspecting buyer’s soul.

I’ve no doubt Joy of Cooking was one of those antiques.

A few days passed with nothing from the bookseller, and about the time my suspicions were settling on cursed merchandise, came the response.

Enjoy, they wrote, followed by the terrifying conclusion, Merry Christmas.

There were no additional insights or advice such as don’t feed it after midnight, keep it out of light, or don’t open when there’s a full moon. But something tells me that on Christmas Eve, the cooks of Christmas past will settle upon my home.