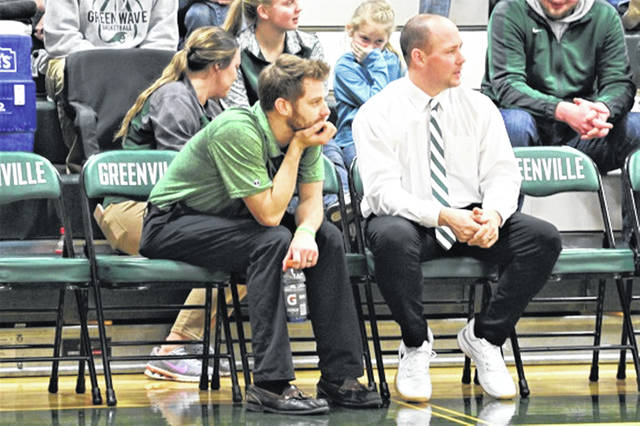 GREENVILLE – The Greenville freshman basketball team earned a double digit 49-39 win over the visiting Stebbins Indians to break a 0-41 streak for the team, a streak that began with the opposing team scoring 109 points against the Wave boys in their first outing.

“All those previous losses – I’m trying to challenge our guys to be men so to me the slate is wiped clean and we’re moving forward,” said current GHS freshman coach Shane McKinniss.

“There are a few key words when you talk about resilience and perseverance,” said GHS principal Stan Hughes following the win. “Those are the kind of words that we want to instill in our students here, our school and our communities. If we take anything away from that, it’s kids can and will persevere if they choose to do so.”

Coach McKinniss was pleased with the team’s play giving credit to the entire squad for the win and believes the victory gives the team much to build on.

“It was definitely a team win but we had some individuals that played very hard,” McKinniss note. “It does a lot for our kids, our young guys. It makes them realize that the past is the past, we’re moving forward and we are trying to be better basketball players and better men and better people.”

“This gives us something to build on,” continued Coach McKinnis. We have had things to build on throughout the year, we have also had several setbacks but I am proud of my guys and the way they have responded when I have challenged them throughout the year. This is just a good indicator that we are moving in the right direction.”

“Now you see those wins and you want to move forward with that,” concluded Hughes, “which is great for our kids, great for the program.” 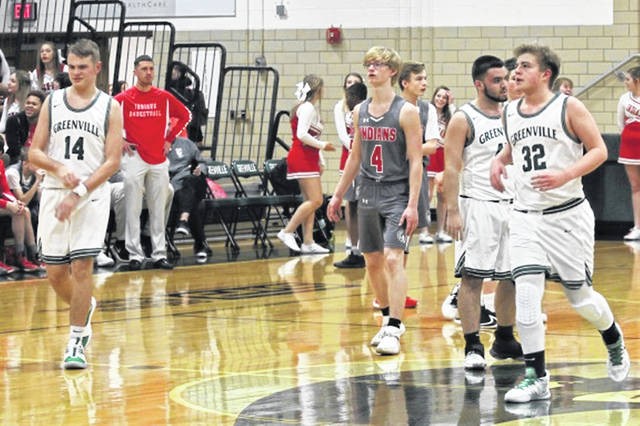 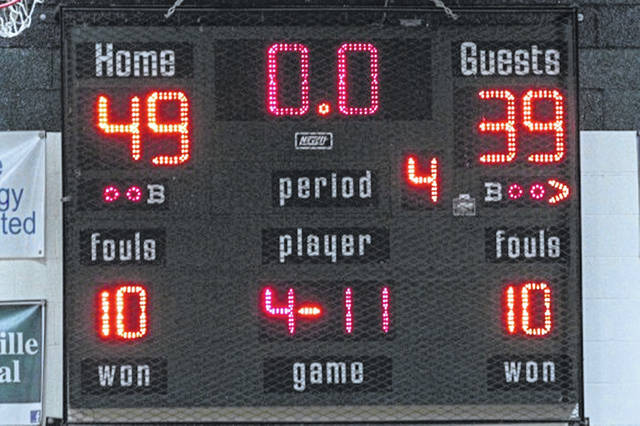