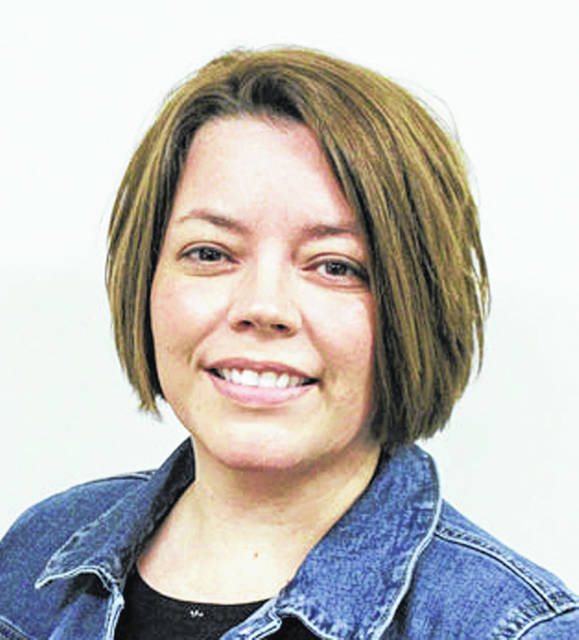 Are you a holiday struggler? No worries, many understand. It isn’t about being a Grinch, Grouch, or Scrooge, but a feeling that never entirely makes sense, won’t go away or has a ready explanation during this time of year.

For me, sometime around the end of October, I begin the silent countdown towards Groundhog Day. I know to make it to February means longer light-filled days are right around the corner and the end to the heaviness surrounding the holidays I can never quite put my finger on.

I must admit this heaviness makes me feel closer and more empathetic to my maternal grandparents, long since passed. They had a similar melancholy approach to the holidays. Perhaps it was the diminishing family numbers as the years passed? Their old home on Gray Avenue was for decades filled with family during the holidays. My grandparents were not particularly well off but considered Rockefellers in the eyes of other family members who came from all corners for Thanksgiving and Christmas. I not only recall the near elbow-to-elbow jostling for space but see it in the old family photos.

My grandmother had a penchant for the point and shoot with the square flashbulbs. She kept dresser drawers full of photos. Meanwhile, my grandfather loved his 8mm camera with the enormous, blinding bulbs. We younger grandkids would immediately set to protecting our eyes while the teenagers began work on their farmer tans. I assumed those bulbs the reason my grandparents’ Christmas tree was white. The light stripped away the green.

There were so many of us that the kitchen table hadn’t enough space for the family meal. We clustered around sporadically placed card tables or balanced plates on sofas and rockers. The floor more often than not the best place to be, as near to the Christmas tree as possible, of course, to look over the few presents in anticipation.

However, the passage of time took its toll, whether it was death, divorce, or only growing up and moving away. Card tables soon became unnecessary, and neither grandparent had a camera in hand. Eventually, there came the move from the house on Gray to a trailer, a shock for everyone, the white Christmas tree dispatched.

My grandparents were not exactly jovial holiday celebrators. Still, when they embraced a heavily solemn mood around the holidays, it was hard to dismiss. Or maybe it was as I grew older that I noticed? But it became a weight made worse with my grandfather’s passing 18 years ago, and my grandmother’s eventual move into a nursing home. The first few Christmases after her death ten years this past October was particularly harsh. The holidays, honestly, haven’t been the same since.

Death, divorce, and time continued to invade until now when there is only a handful of us left. The first year after my grandmother’s passing, after a set of divorces, my mother and I scrambled to give my girls, then the only grandkids in the family, happy Christmas memories. We decorated the house to an insane degree with not one, but several trees and presents were piled high. We made several holiday-related visits to churches and light shows. We stuffed the munchkins with goodies, our pace so insane that during a visit to a Christmas light show, the youngest threw up along a pathway. I still chuckle, with tears in the corner of each eye, at the memory. There was the sound of a child being sick in the cold nighttime air amongst a clog of holiday festivities. Christmas music piped over the speakers could not compete with the festival-goers’ dismay with their repeated exclamations of “ew!”

Still, that heaviness ensued as did the solemn mood and the silent countdown to February. It was the same year as the infamous “ew!” that I wrote a letter to my future self. I taped it beneath the lid of a Christmas decoration box. I found it a few Christmases later, having forgotten and overlooked it several times. It held the promise in my terrible handwriting that the holidays will get better. They have only with that continued heaviness I can’t quite put my finger on.

So this is for the holiday strugglers, those who don’t look to be a Grinch, Grouch, or Scrooge. They are not looking to rain on anyone’s parade.

It’s OK, don’t force it. Just let it be what it is. You don’t have to feel anything to any extreme. Enjoy the good, and don’t put too much emphasis on the bad. Maybe write yourself a note, tuck it into the box of Christmas lights, or amongst the holiday décor. Remind yourself, this too shall pass, and it will soon be Groundhog Day.