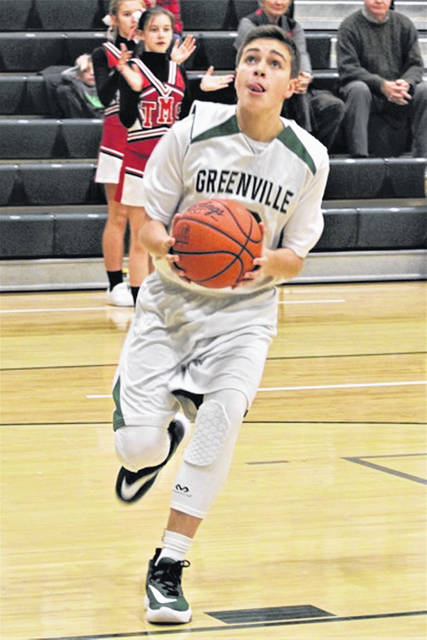 GREENVILLE – The Greenville boys seventh grade basketball team improved to 4-0 on the season under the direction of veteran coach Ken Neff with a Wednesday night 40-39 MVL double overtime come-from-behind victory over the visiting Tippecanoe Red Devils.

Tipp took the opening period 10-7 with Greenville’s Eric Brenner accounting for all seven Wave points on three baskets and 1-1 at the charity stripe.

The Red Devils stretched its lead to 15-9 at the break taking period No. 2 by a 5-2 score with Brenner hitting Greenville’s lone bucket.

The Tippecanoe seventh graders extended their third period lead doubling the score at 22-11 over the Wave before closing out third quarter play with a 28-17 advantage. Brenner paced Greenville with five third period points including 3-4 at the line.

The undefeated Green Wave battled back to outscore the visitors 14-3 in fourth quarter play sending the game to its first overtime period tied 31-31. Drew Hamilton scored 6-points including 2-2 at the free throw line, Brenner hit three baskets for 6-points and Mason Grimes added a bucket in the fourth quarter comeback.

“The team put an outstanding defensive effort on the floor in the fourth quarter to erase an 11-point deficit and move the game into overtime, then double overtime and eventually hold on against a very good Tippecanoe team,” Coach Neff stated following the game.

The teams played to a 33-33 standoff after the first 3-minute overtime period before the Green Wave boys would take the second OT period 7-6 to earn the Miami Valley League win and stay perfect on the season.

In the two OT periods, Greenville’s EB Fall was 2-2 at the line, Brenner was good for 3-points including 1-1 at the charity stripe and Hamilton was a perfect 4-4 at free throw line.

Greenville made 14-20 free throws good for 70 percent shooting while Tipp was 3-10 on the night.

Eric Brenner led Greenville and all scorers with a game high 23-points including 5-6 at the line. 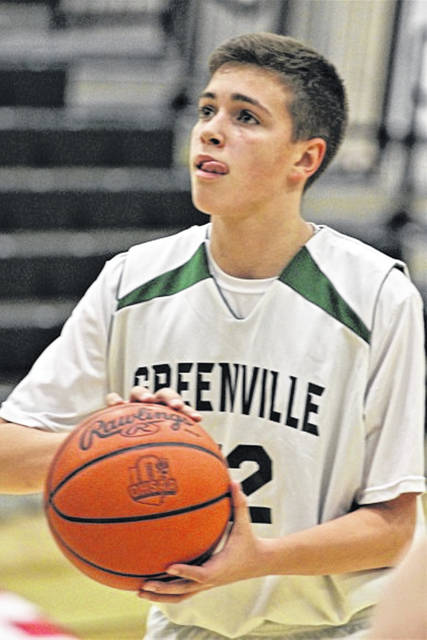 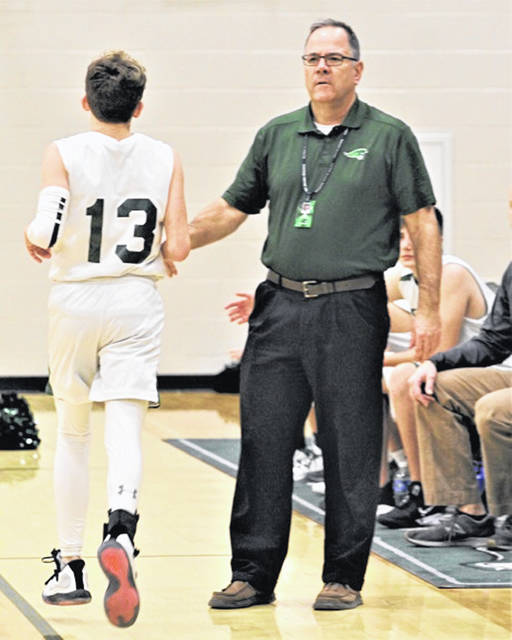 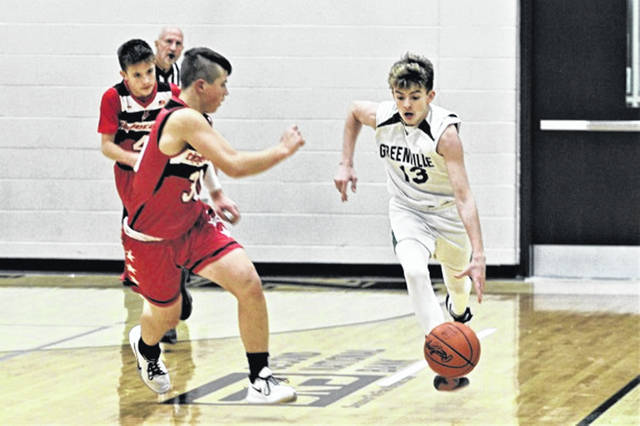 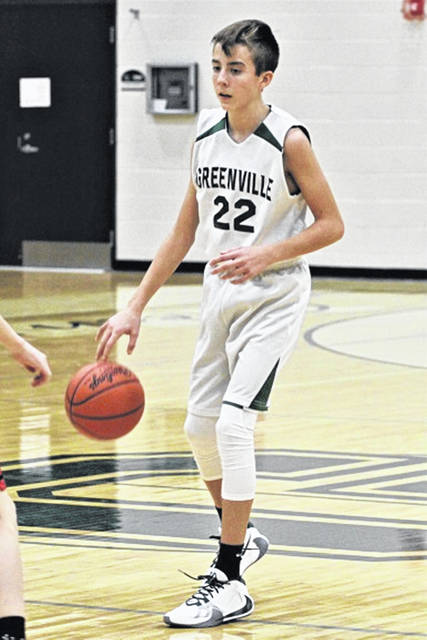 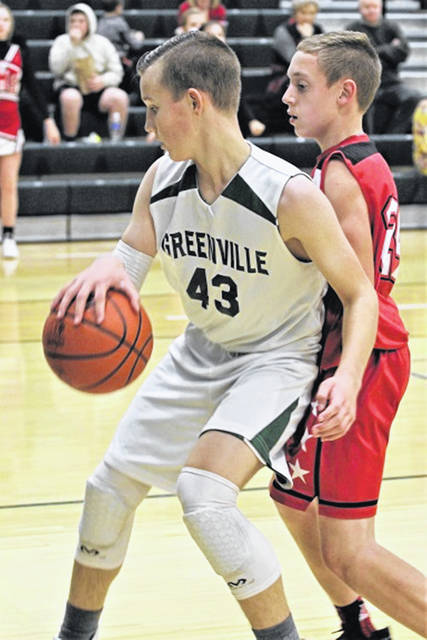 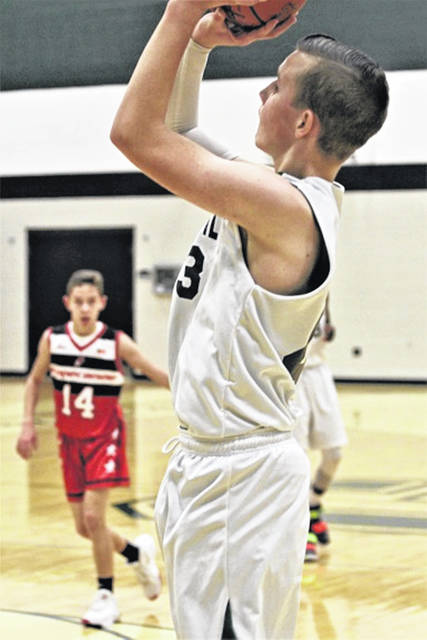 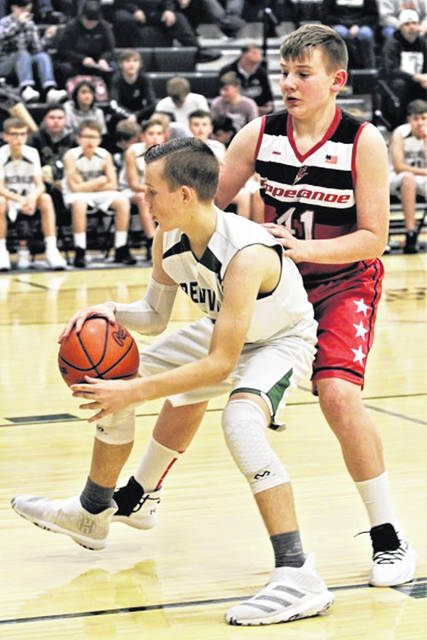 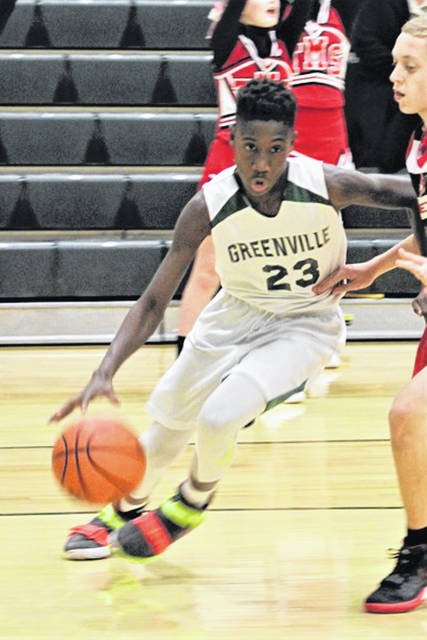 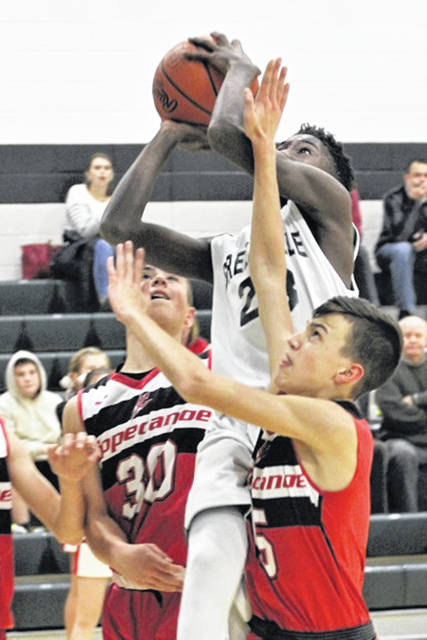 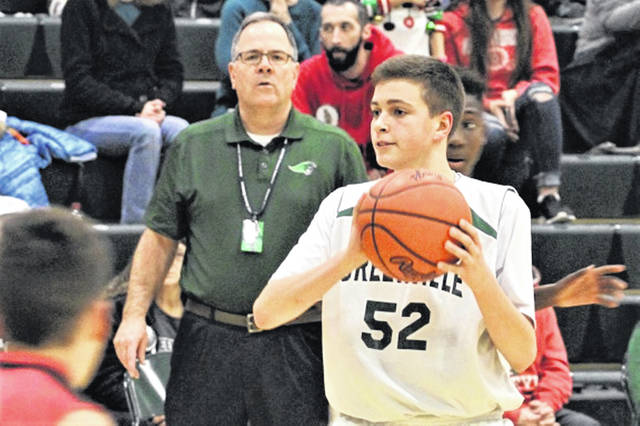