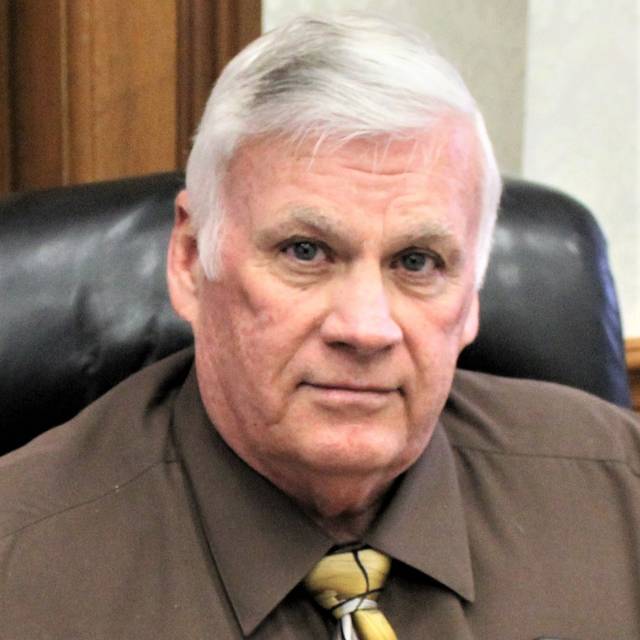 I am writing this on Sunday morning after the Ohio State – Clemson game. I thought it was a great game between two very good teams, both deserved to be in the top 4 in all of college football.

I am not surprised by the winner, (OSU has never beaten Clemson), and I think all in all it was a well played and officiated game…..except for two calls. In my opinion, the catch and turn by the Clemson receiver was a catch and fumble. Replay disagreed, the official on the field who witnessed it disagreed, and so did most of the football world.

Okay, that was just one play, and good teams overcome those mishaps. However, the second call of targeting against Shaun Wade was atrocious! I am not picking on the officials for this one, nor the replay official either even though I think he was way wrong; I am totally [email protected]#$#^%&+*^% at the rule itself!

This is the worst rule in all of football, and it needs to be modified or removed! I understand the purpose of the rule; to keep the head out of the game of football when it is used as a weapon. Good idea in theory, totally useless the way it is implemented.

When the NFL and the NCAA thought this up, it was because of the soaring number of concussions that were happening in games. Really? Duh! The answer was right in front of them all along: just do what High Schools have done for 50 years; if you use your head to tackle someone, you are ejected. Period! ( they called it spearing back in the day!)

The problem was they do not teach good fundamentals in the NFL or NCAA, but High School coaches have taught this forever. I can still hear my High School coach screaming “KEEP YOUR HEAD OUT OF THE PLAY, YOU WANT TO BREAK YOUR NECK?!”

So in order to fix the problem, and it was a problem, the geniuses thought up “Targeting”. Targeting by definition means that you went after someone with the intent of hurting them ON PURPOSE. Herein lies the problem, 99% of the targeting calls are not intentional by the defender.

I officiated for 27 years, and I could recognize when a player was trying to hurt someone or not. It is not hard to do. Why do you think most of the coaches who react to these calls are not happy? It is because they know when it is intentional too!

Is there anybody in America that did not see Trevor Lawrence LOWER HIS HEAD before Wade hit him? This is the main problem with this God-Awful rule: IT PUTS ALL THE BLAME ON THE TACKLER, AND NONE ON THE GUY BEING TACKLED!

Most of the targeting calls I see every week are NOT TARGETING. How is a player who is trying to make a tackle, and lowers himself to hit the man with the ball in the chest area, only to have the ball carrier drop his head before impact, supposed to react to that?

This is ridiculous! Now, instead of trying to protect the ball carrier, you are allowing the ball carrier the opportunity for him to be hurt along with the tackler. This is absurd, and was not well thought out.

Okay, I have railed enough about the problem, what is the fix? Simple: adjust the rule so if the tackler, launches at the ball carrier and uses his head, forearm or shoulder in the ball carriers head area, he is ejected and a 15 yard penalty.

If during the action, the BALL CARRIER lowers his head in an attempt to protect himself, there is no foul. If inadvertent contact with the helmet happens (really, it’s not that hard to tell is it coaches?) it becomes a 15 yard penalty and automatic first down.

An example is a tackler who hits a ball carrier in the shoulder and at the same time his helmet contacts the ball carriers helmet with force it is a penalty. Ejecting a player for something he did not do on purpose is eliminated, and makes the game more coachable and better to play and watch.

I think this would immediately make the game better and at the same time you still have the safety issue answered. I guarantee if you make it so ball carriers are also responsible in the act of a tackle, you will see fewer and fewer head to head collisions.

I applaud the football Gods who tried to make the game safer, but they really messed up and over-reacted on this one. Make some modest changes, or go back to teaching fundamentals at the higher level, and I think the whole world would be happier and understand the game more. That’s the way I see it from the sidelines!