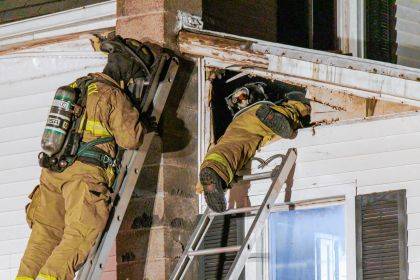 According to Assistant Fire Chief Miller of the UCO Fire Department, heavy smoke was observed by crews as they pulled up to the scene and found the residents of the home had already been evacuated. Crews worked to locate the source of the fire finding that renovations to the structure made operations difficult. Crews were eventually able to locate the fire in a voided area at the rear of the residence extinguishing and preventing it from spreading any further.

Assistant Chief Miller praised the use of working smoke detectors in the home stating the family was alerted early in the incident allowing them to safely evacuate and call 911.

“The fact that smoke alarms not only alerted the occupants but woke them from a dead sleep shows the importance of their use,” he added. “Smoke alarms can and do save lives.”

The cause and nature of the fire will remain under investigation by the Union City, Ohio Fire Department, however, electrical issues are suspected in the incident. 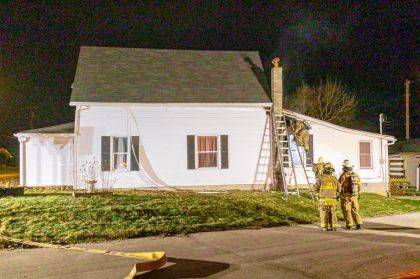