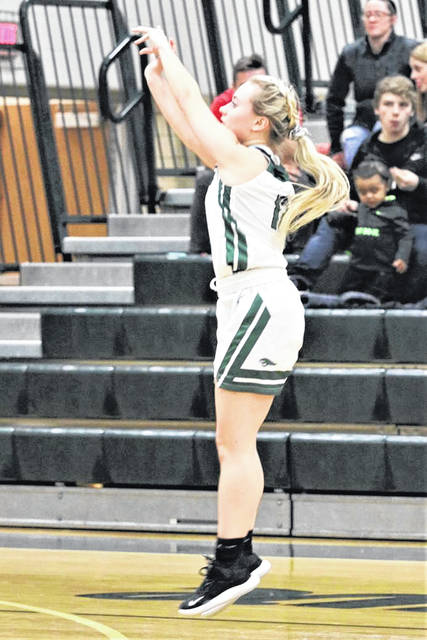 GREENVILLE – The Greenville Lady Wave battle the visiting Ponitz Lady Golden Panthers in a non-conference Monday night matchup and earned a 42-34 victory to get back to .500 on the season improving to 5-5 while remaining 4-3 in MVL play.

“A win is a win and tonight ultimately we did what we had to do to win a game,” said Greenville coach Rachael Kerns.

The Lady Wave took the opening quarter 15-12 with Haleigh Behnken pouring in 12-points including two 3-pointers while going 2-2 at the charity stripe.

Greenville added 2-points to its lead in the second period of play outscoring the Lady Golden Panthers 12-10 with Behnken accounting for 7-points including her third triple of the night sending the teams to the break with the Lady Wave holding a 22-17 advantage.

Both teams struggle on the offensive end of the court in period No. 3 with Greenville scoring 5-points while holding the visitors to 2-points on the board with the Lady Wave leading 32-24 with one final quarter to play.

“The third quarter offensively we did everything right except finish the shot,” Kerns said. “We had great looks, we utilized our post, we thought we had an advantage there and they had some really good opportunities and we just fell a little short on them.”

“In years past ultimately that would lead to us not being on the right end of it at the end of the game,” Kerns stated. “I told our girls I was really proud of their effort especially defensively in the third quarter when we weren’t scoring we held them to 2-points in that quarter so it was a really good quarter for us defensively which is what kept us in that game.”

The teams played to a 10-10 fourth quarter with the Lady Wave getting 4-points from Annie Hayes including 2-2 at the line, a field goal and a free throw from Abbie Yoder good for 3-points and three Behnken points coming at the charity strip.

“Ponitz is a really good team to play,” said Coach Kerns. “A non-conference win but they are in our sectional. They bring a quickness that most teams don’t have.”

“Morgan Gilbert had a lot of pressure on her especially when they went man,” Kerns said of her point guard. “She did a really good job handling it.”

“Give Ponitz credit,” Kerns concluded. “They played really hard but ultimately we did enough to win the game tonight.”

Behnken led Greenville and all scorers with a game high 24 points. 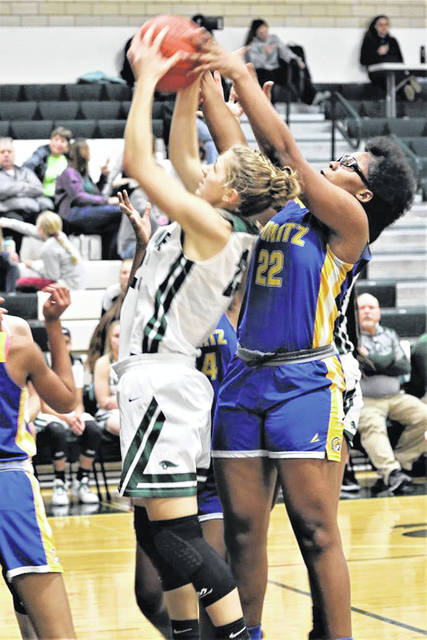 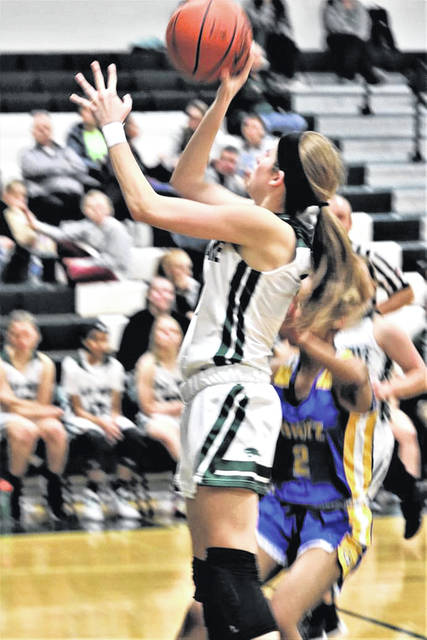 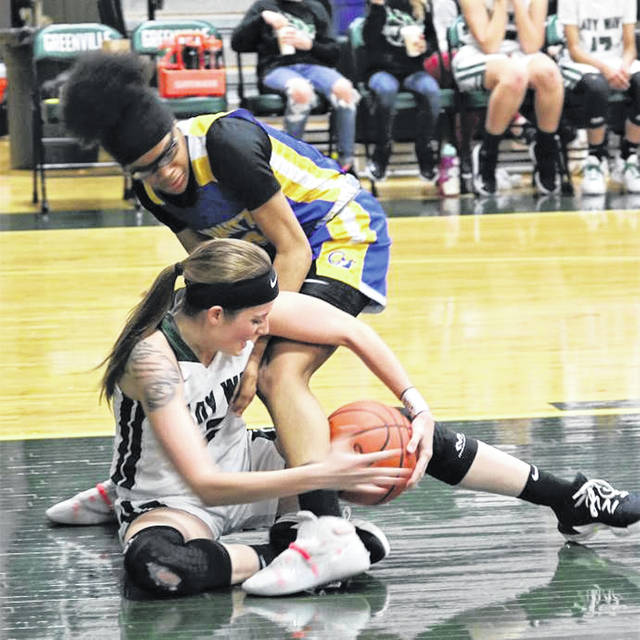 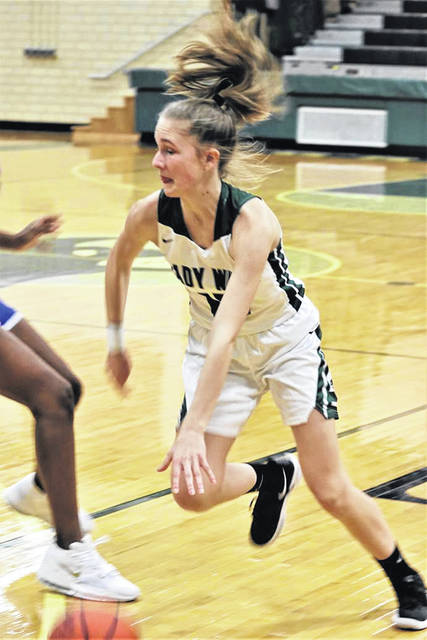 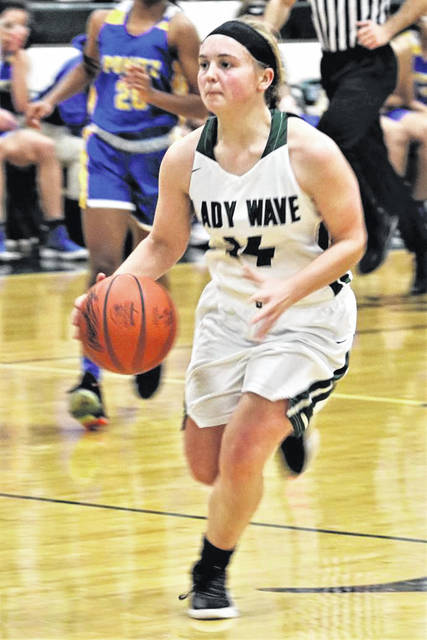 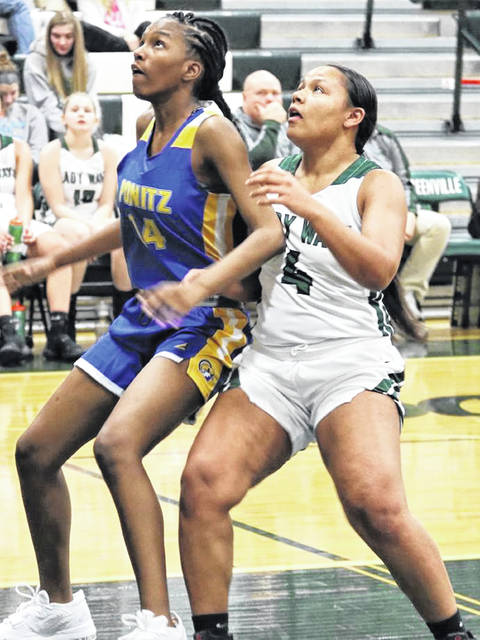 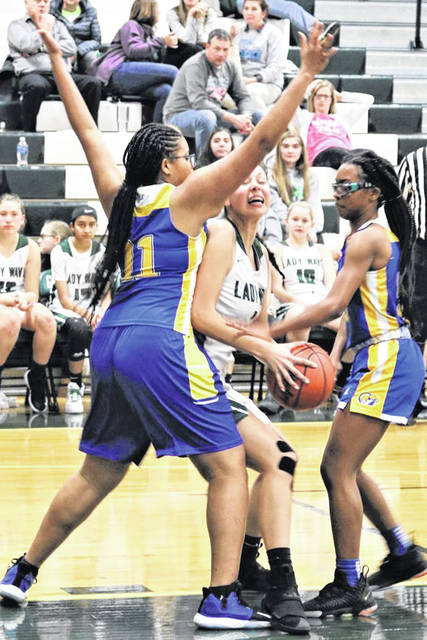