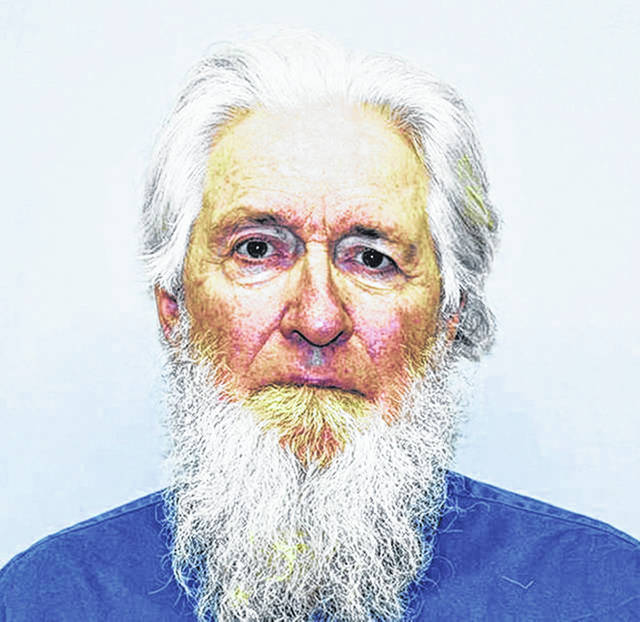 GREENVILLE — Another loose cow could land an area farmer back in jail according to court records filed Wednesday.

Lowell E. Garber, 72, of Greenville, who recently spent three days in the county jail for animals at large on a public roadway, a fourth-degree misdemeanor, could face an additional 14 days in jail for a repeat offense.

As previously reported, Darke County Sheriff’s deputies have responded 28 times to reports of livestock owned by Garber, loose on the road, or in surrounding ditches in the area of State Route 121 and U.S. 36, since 2011. Reports include a bucket truck that hit a cow on the roadway in 2013 and a motorcycle that hit a cow in May 2019.

Municipal Court Judge Julie Monnin fined Garber $250 and ordered him to pay $4,321.78 in restitution, at $100 a month, starting mid-February.

In Darke County Common Pleas Court, a defendant made an appearance via video from the county jail on Tuesday. Judge Jonathan P. Hein presided.

Joseph Q. Ford, 43, of Richmond, Ind., faces charges of receiving stolen property and tampering with identifying numbers of a vehicle, both fifth-degree felonies.

According to Assistance Prosecuting Attorney Jesse Green, the defendant is best characterized as a career thief, wanted across several states for theft, as well as a fugitive of justice.

“He’s had at least three fugitive from justice complaints filed,” continued Green with the defendant wanted for similar charges in Summit County (Ohio), Jefferson County (Kentucky), and Bartholomew County (Indiana). “He’s been all over three states for stealing.”

Green went on to request a $25,000 bond, citing it as appropriate for this case.

“I’m no thief,” said Ford. He explained to Judge Hein that the Darke County charge regarding a trailer — something he planned to purchase and use for his business — he wasn’t aware was stolen.

Ford faces up to two years in prison and a $5,000 fine for the combined charges. A status conference is slated for Feb. 10. 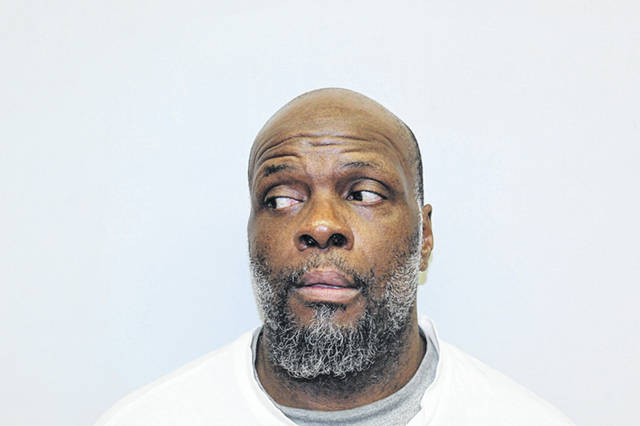