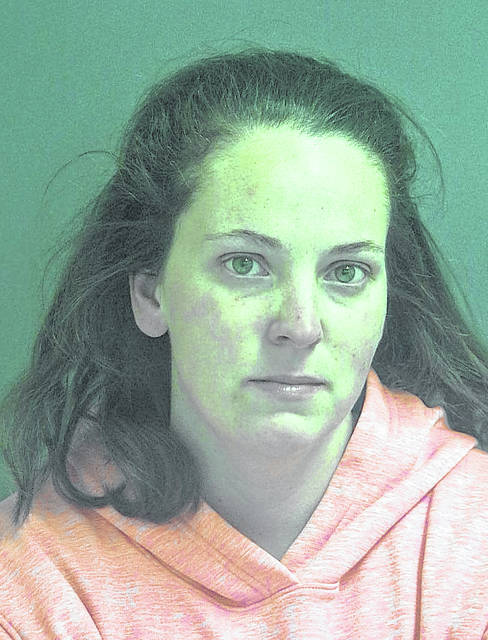 PORTLAND, Ind. — Two softball coaches from Fort Recovery High School have been charged with murder in the death Sunday of an Indiana man.

Esther J. Stephen, 31, and Shelby N. Hiestand, 18, both of Portland, Indiana, were arrested Tuesday for the murder of Shea Briar. They are currently being held in the Jay County, Indiana, jail without bond.

Jay County Prosecutor Wes Schemenaur said in a press release that formal charges were to be filed later in the day on Wednesday, and an initial court appearance will be scheduled.

According to the Muncie (Indiana) Star Press, Briar, 31, of Portland, was found Sunday by deputies responding to a report of a person in the roadway in northern Jay County. He was taken by ambulance to Adams Memorial Hospital in Decatur and later transferred to Lutheran Hospital in Fort Wayne, where he later died.

Word of the arrests of head softball coach Stephen and assistant softball coach Hiestand was made public in a social media post from the Fort Recovery Local Schools on Tuesday evening.

Stephen and Hiestand were arrested Tuesday and now are on administrative leave pending further investigation by law enforcement. They are not allowed on school district property without written permission from the superintendent. 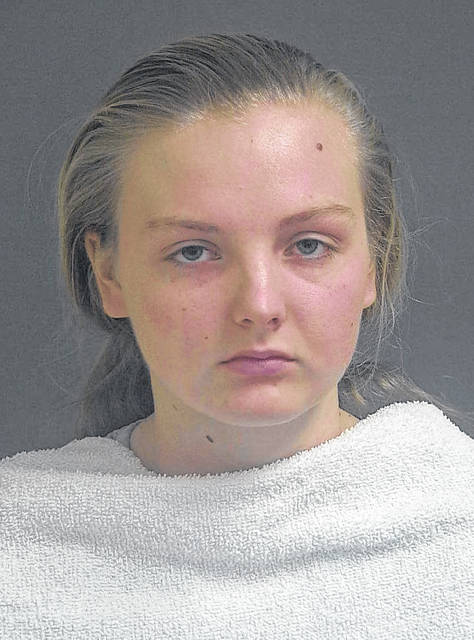 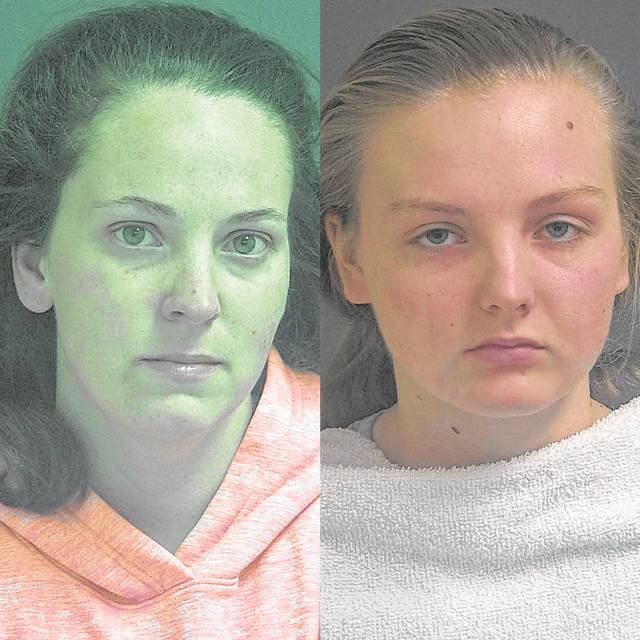