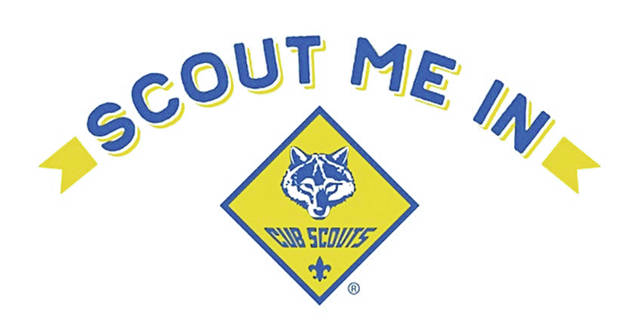 GREENVILLE — Computers run in the family for Mark Howell, owner of Darke Cloud Solutions on Broadway.

Howell shared how his grandfather, Jerry Howell, had the first computer store in Greenville — Howell’s Computer Center — until his retirement in 1992.

“I thought I might go down that road for a time,” said Howell but with other interests in technology, perhaps best described as in his blood as not only was his grandfather in the business, his father was a computer programmer.

Howell went on to provide IT services in the Tri-Village area as well as at Greenville Technology, Inc. before striking out on his own in 2014. He found a home for his fledgling business in an office on South Broadway in Oct. 2015, and the rest, as they say, is history.

Howell, who provides service to businesses and residents in Darke County but has a client as far as Clayton, has enjoyed developing Darke Cloud Solutions.

“It’s one thing to know your trade, it’s another thing to know how to run a business,” said Howell, emphasizing it was not as hard as anticipated, to strike out on one’s own, but that it was helpful to have experienced individuals to “pick their brain.”

For Howell, his favorite aspect of the work is to fix whatever is bugging an individual and business, to be “a computer professional who helps small offices simplify their computer systems.”

“Unlike my competitors, I increase employee productivity by reducing technological complexity,” continued Howell.

Darke Cloud Solutions offers on-site service, and walk-ins are welcome. Computers and laptops are available for purchase with the transfer of files, as well as repair and upgrades, and cloud services.

Now that Windows 7 support has come to an end, Howell provides a low-cost upgrade to Windows 10 that can save a significant expense.

Computers, however, are not Howell’s only passion, as evident by his recent organization of a boys and girls Cub Scout Pack at CMA Church in Greenville.

Newly chartered, the pack met for the first time earlier this month.

Howell says it was important to him to start the pack. He was in Cub Scouts from first grade until age 18.

“It left a big impression on me,” said Howell, who wants the same for his kids, and if he can involve other kids around Greenville, “that is great.”

He is especially eager for his daughter to join next fall, something he wants to highlight.

“Scouting is open to both boys and girls,” said Howell, with the latter able to “earn merit badges or become an Eagle Scout, just like boys for the last 100 years.”

Currently, there are a dozen members in the new pack with preparations underway for the national and annual Scouting for Food drive in March.

The Cub Scouts will drop off bags to homes in the community for donations of non-perishable food items that they will then collect the following week. 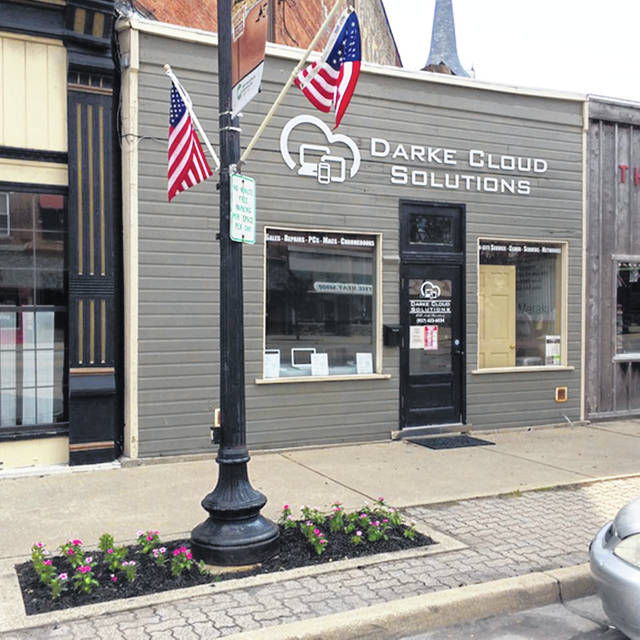