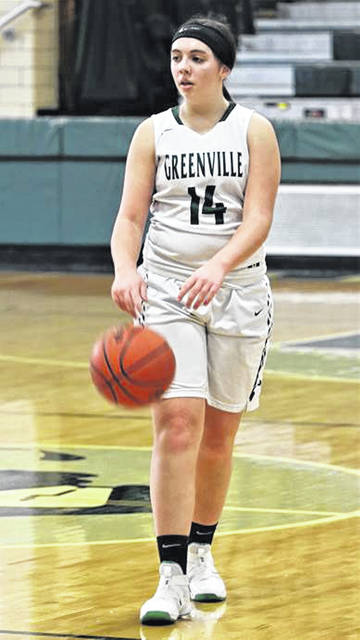 The JV girls opened the season on the losing side with a 1-4 record before turning play around to use a 13-1 run to stand at 14-5.

“At the beginning of the season I knew the talent was there, the skillset was there, the athleticism was there,” Germann said. “There were some little things to do to become better at. We needed to execute on offense a little better, we needed to fine tune defensively a little bit. We took about a week of practice and we really got down to some fundamentals and some basics and that was kind of the turning point – we started to click from there on.”

Greenville bolted out to a 24-2 score after one period of play led by freshman Skylar Fletcher’s 9-points, Josi Camacho with 7-points and 2-points each from Kelly Combs, Lily Hayes, Gracie Thacker and Emalee Bowling.

“We pressured them a little bit,” said Greenville JV coach Laura Germann. “We scored quite a few points from the defensive side whether it was in the press or at half-court. The first quarter we definitely pressured them enough to get some steals and turn it into our offense,”

The Lady Wave backed off its dominant defensive pressure in the second quarter with the visitors taking the period 6-3 sending the teams to the break with Greenville leading 27-8.

Period No. 3 had the Lady Wave picking the pace back up to outscore the Lady Jackets 12-1 with Lily Hayes dropping in 5-points.

With a large 39-9 lead heading into the four and final quarter of play, Coach Germann used the time on the clock to give her entire squad valuable playing time on the court with the visitors taking the period 11-8 to give the Lady Wave a convincing 27-point win.

“Once you start winning then you start believing and you become more confident and that is really what happened,” Coach Germann said of the team’s turnaround from early season play. The girls knew they could win every game they played.”

“It’s more fun when you win,” continued Germann. “You get along a little better when you’re winning and you’re not pointing the fingers at it. These kids really do get along. There is no “I” – they don’t care. Each of them have a role to do and some role is to score, some role is to rebound, some role is to set screens. They accept those and they are really just a fun group to coach.”

Greenville got balanced scoring with nine Lady Wave getting in the scoring column. Skyler Fletcher led the Lady Wave and all scorers with a game high 10-points. 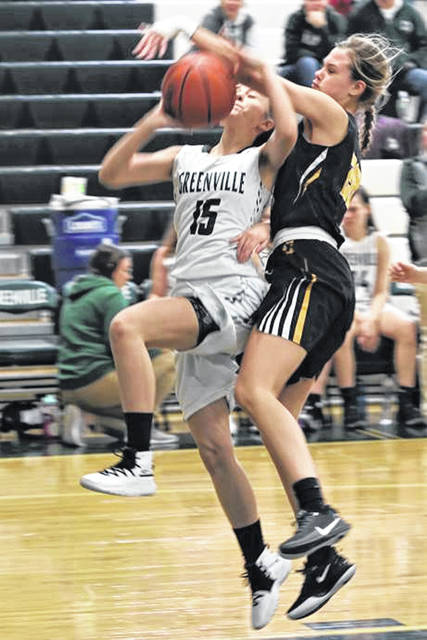 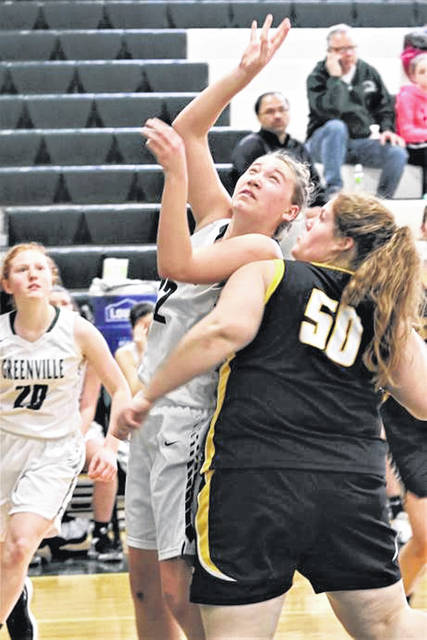 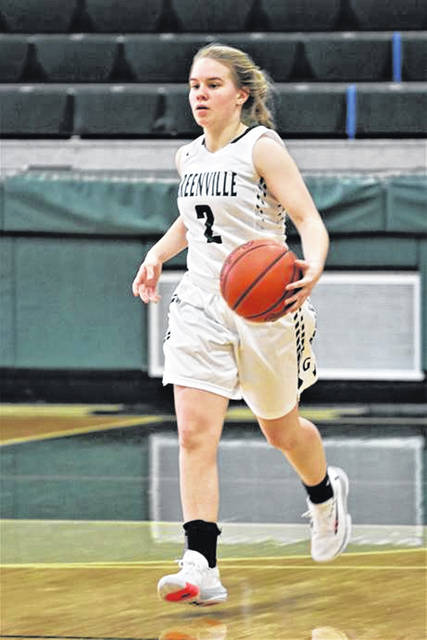 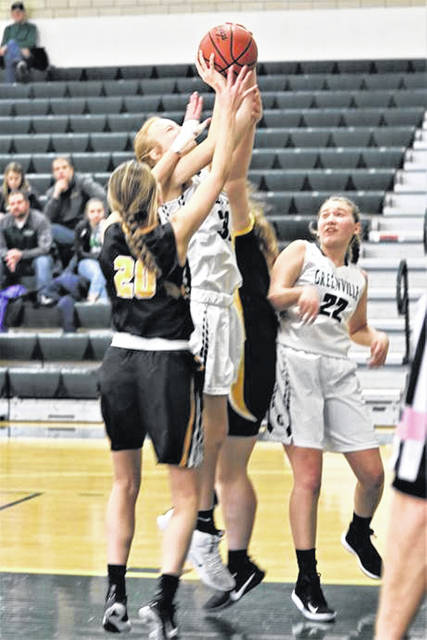 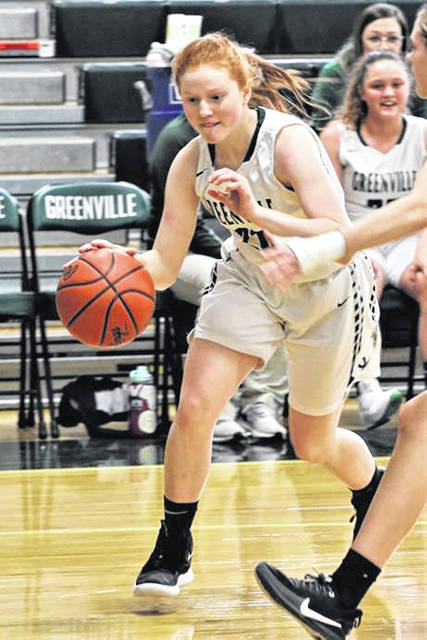