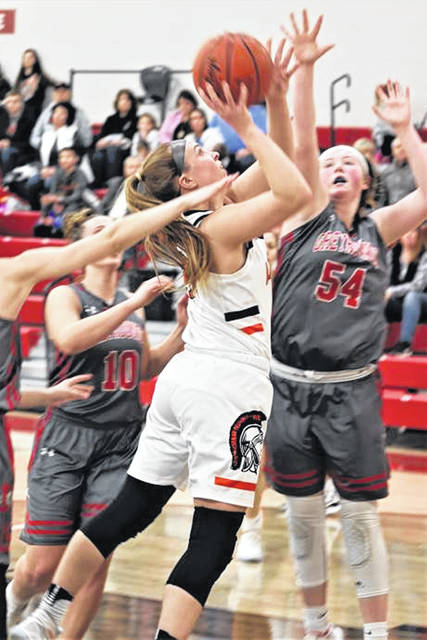 “We were disciplined more so than we have been all year,” said Arcanum coach Michael Dean. “We played together – the girls showed up today.”

The Lady Trojans jumped out to an 18-5 lead after one period of play led by 10 Taylor Gray points including 2-2 at the line and a Gracie Garno 3-pointer at the buzzer.

Holy cow,” said Coach Dean. “The first quarter Taylor (Gray) had 10-points the first quarter, a good half dozen rebounds and she was just strong inside. All those rebounds were offensive rebounds that we needed and she had a lot of fire. They beat her up inside with two girls, three girls sometimes and she fought through it, She is who we need going down the stretch and I was real happy with her play.”

“Gracie Garno hit that big three there at the end of the first quarter at the buzzer,” added Dean. “The girls were just good together today. “It’s nice to see them come together and feed off each other.”

Arcanum added 20-points to the second quarter board while limiting the Lady Greyhounds to two free throws to lead 38-7 with the teams heading to the halftime break. The Lady Trojans got 6-points each from Madelyn Fearon, Hailey Unger and Gray and two free throws from Gracie Garno to round out second quarter scoring.

Period No. 3 went to Arcanum by a 15-5 score and a second half running clock giving the Lady Trojans a 53-12 lead going to the final period of play. Unger paced Arcanum with 10 third quarter points.

“The girls were just good together today,” Coach Dean stated. “It’s nice as a coach to see them come together and feed off each other.”

Coach Dean took advantage of fourth quarter play to give his younger players valuable tournament experience on the team’s way to a 7-6 fourth quarter and a 42-point win.

“There is only one number on their minds – 7,” said Dean following the game, “and that’s 7-games to get to that state championship. We have a countdown and that’s one off the list today and it doesn’t matter who those teams are, just focus game to game and now we have 6 – we’re ready to play.” 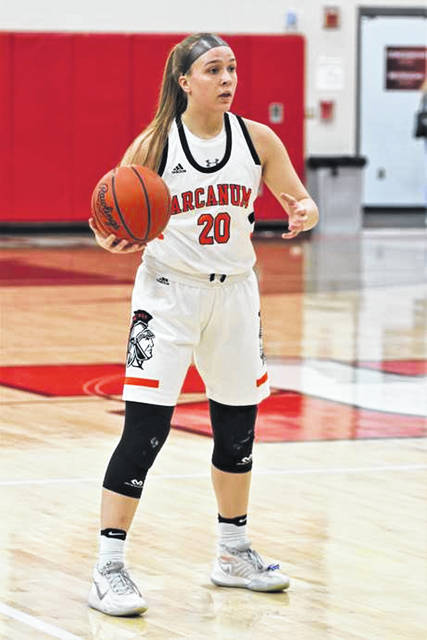 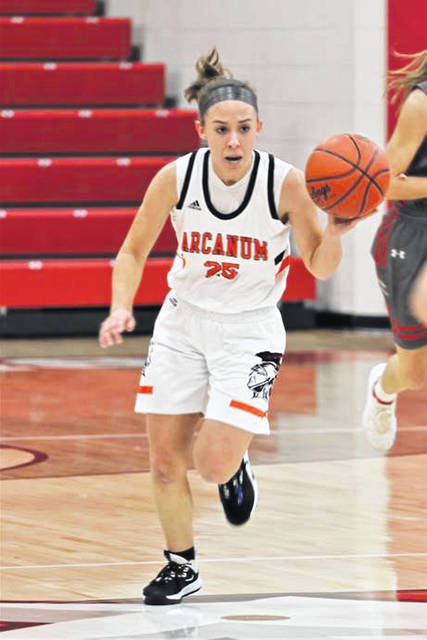 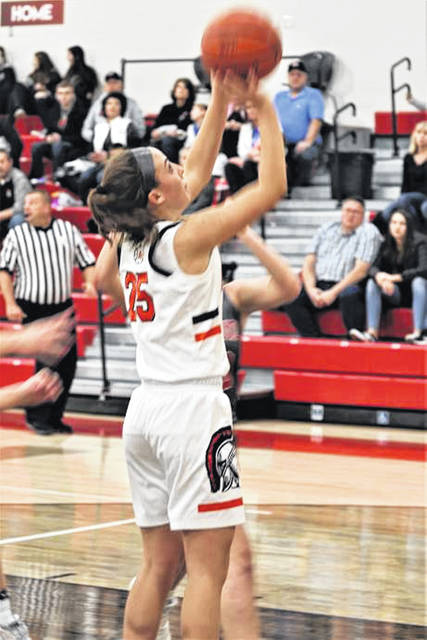 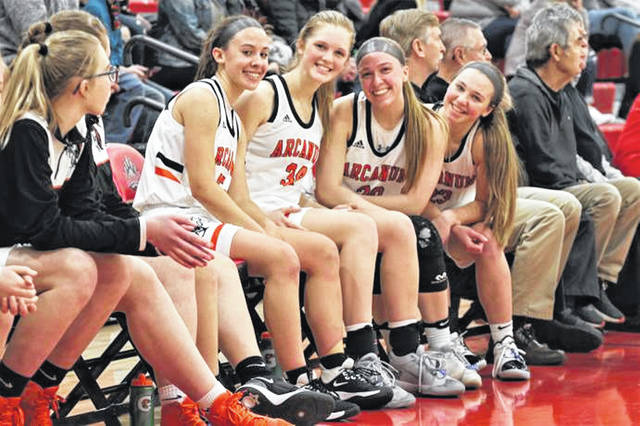 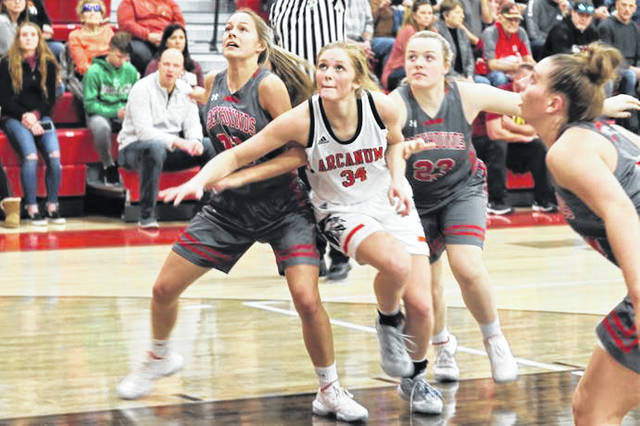 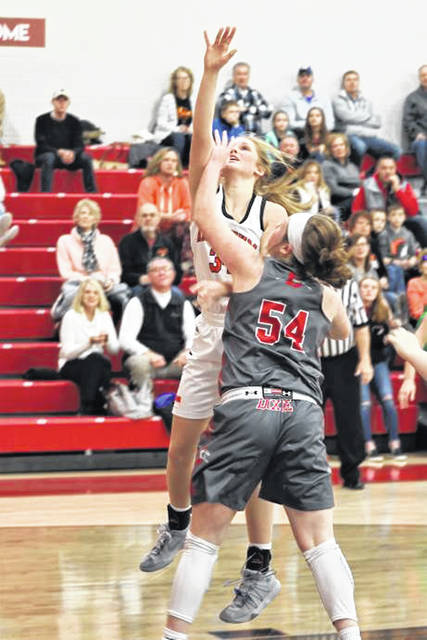 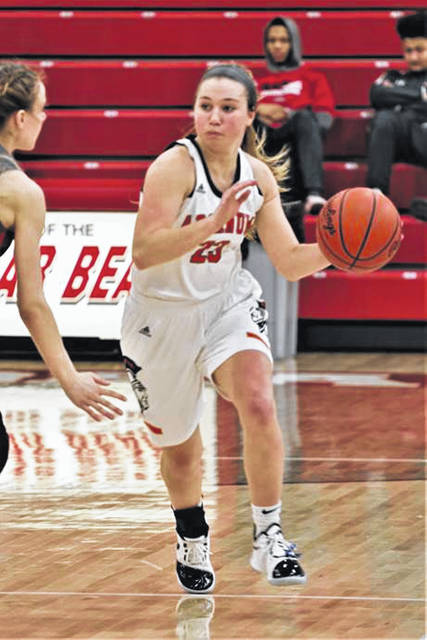 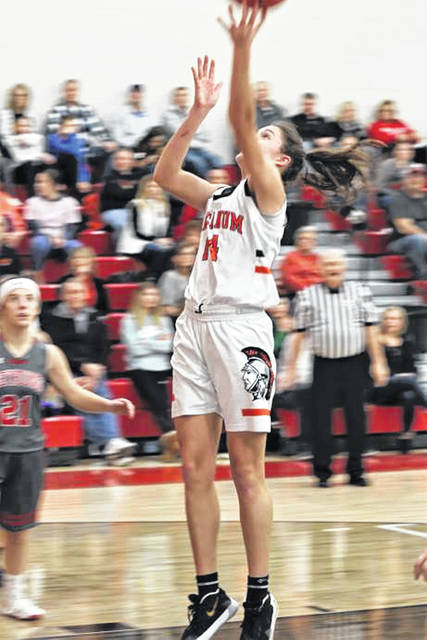