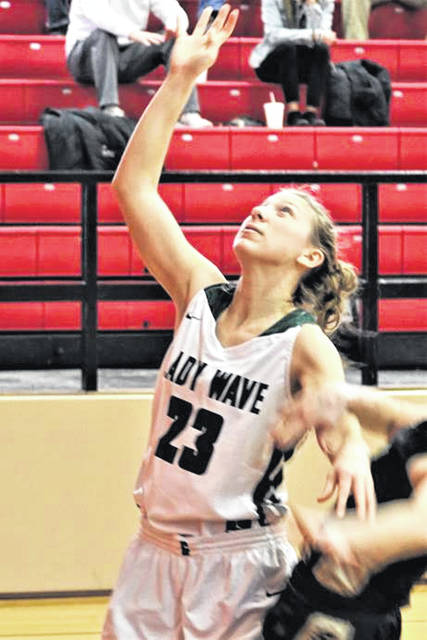 “We were evenly matched for the most part, even to our size, the points we score per game but fortunately we have been playing pretty good basketball right now and we continued a lot of those good things today,” said Greenville coach Rachael Kerns. “Really proud of the overall effort from our girls today.”

“Great team win,” Kerns added. “Different players had to step up. At one point we had no posts on the floor but defensively we went ahead and did a lot of good things.”

The Lady Wave took a 2-0 lead at 6:48 in the opening period and pushed their lead to 7-2 at 2:33 in the first before the Lady Raiders battled back to even the first quarter score at 7-7.

Greenville took advantage of the final 1:19 on the first quarter clock to make a 4-0 run and lead 11-7 after one period of play. Haleigh Behnken led the Lady Wave with 6-points, Annie Hayes went 3-4 at the line and Morgan Gilbert added a basket to round out first quarter scoring.

The teams played close in the second quarter with the Lady Wave taking the period 11-8 sending the teams to the break with Greenville hold a 22-15 advantage. Behnken paced the second with 6-points including 4-4 at the line, Libby McKinney was good for 3-points and Hayes added a basket.

Period No. 3 saw a smothering Lady Wave defense extend its lead to 30-17 with 3:04 on the clock while holding the Logan County girls to 5-points in the quarter to lead 34-20 with the teams heading to the final period of play.

“We got to work on our zone defense a little bit and then we worked on our man in the second half,” Coach Kerns said of the team’s opportunities that come with a good lead. “Come tournament time it’s good to work on any type of thing that you may have to run against whoever you’re playing.”

Behnken led the Greenville third with 6-points, Abbie Yoder tossed in 4-points and Hayes added a field goal with the Lady Wave taking the third quarter by a 13-5 score.

Greenville was five better in the fourth taking the quarter 13-8 to earn a 19-point 47-28 win over the Lady Raiders.

“I don’t think anyone truly knows what Morgan (Gilbert) means to our team,” Kerns said of her senior floor leader. “She is a really special kid, special athlete that does more than anything that will ever show in a stat line.

Nyesha Write paced the Lady Wave with five fourth quarter points including the team’s lone triple of the game, Behnken added 4points and Yoder and Gilbert each with 2-points.

Behnken led Greenville and all scorers with a game high 22-points.

“It always helps when Haleigh (Behnken) can give us 22-points,” Kerns stated. “We did enough to come out on top. When you have six different girls who score and score more than 2-points it really does seem to help.”

“It’s always good when you win this time of year,” Coach Kerns concluded.

The Lady Wave were an impressive 12-15 at the charity stripe for 80 percent shooting. 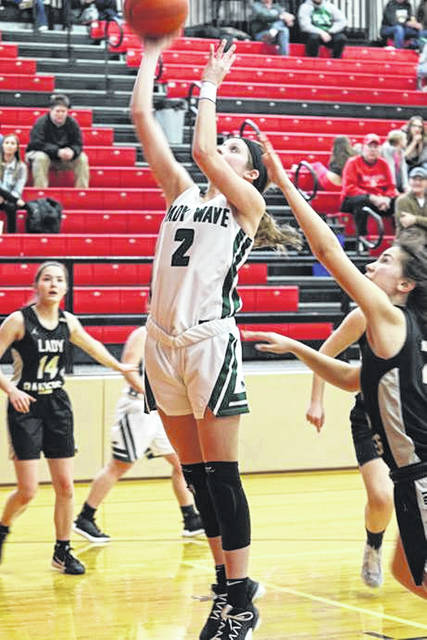 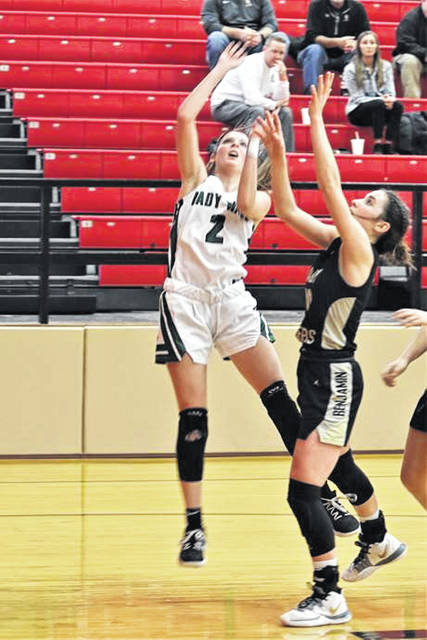 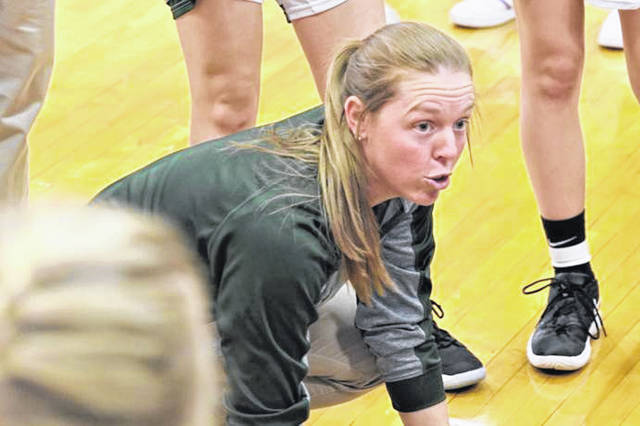 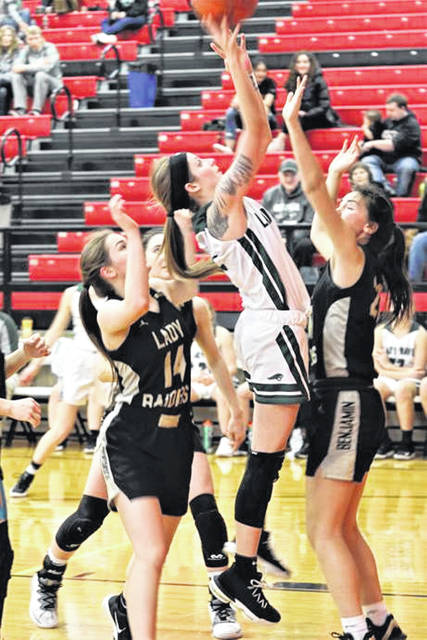 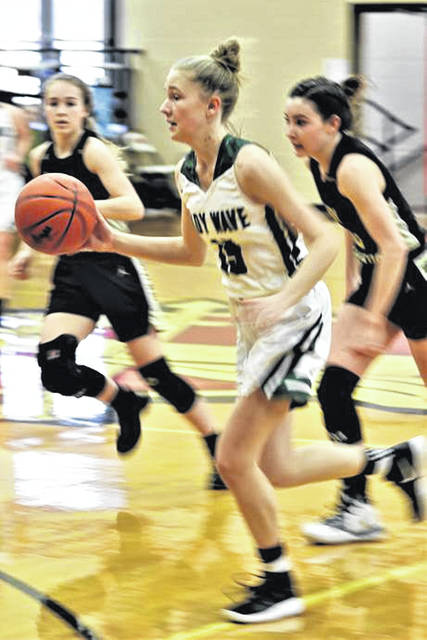 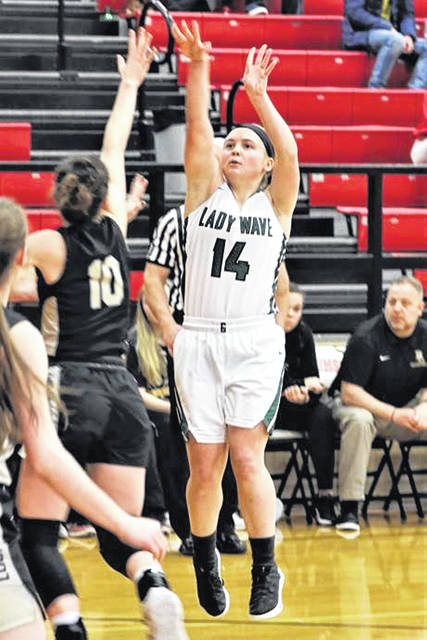 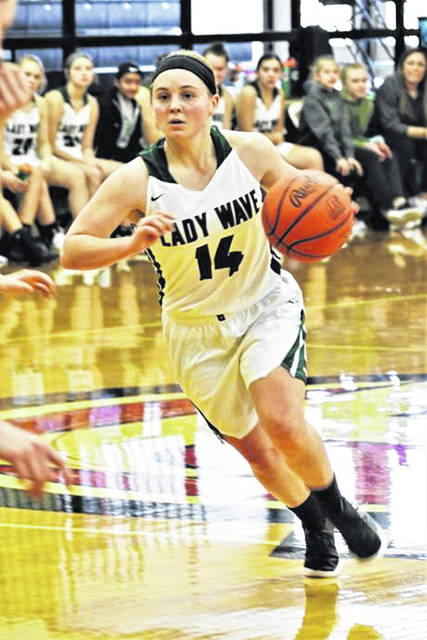 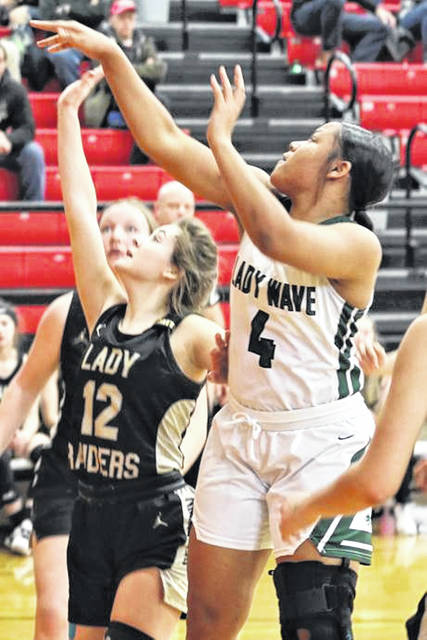 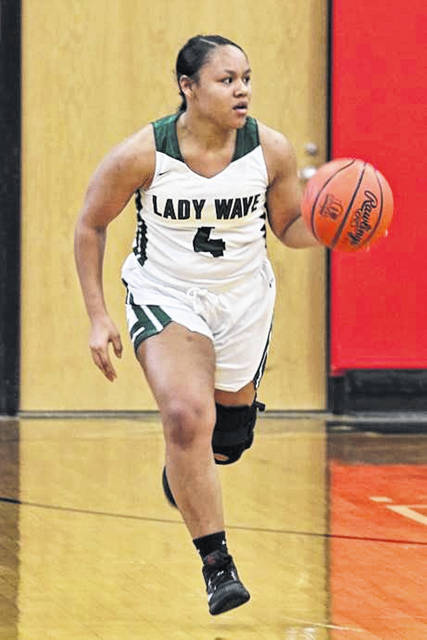 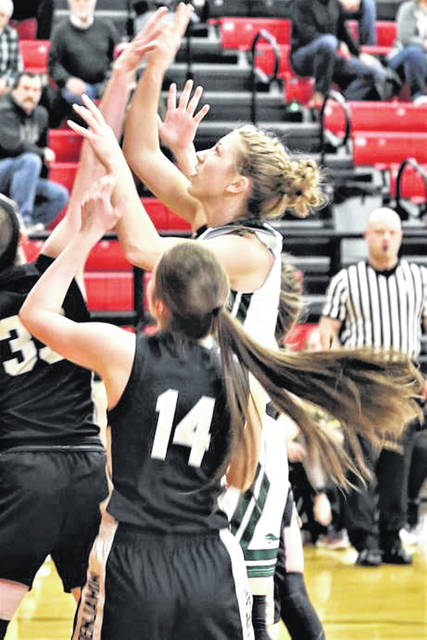 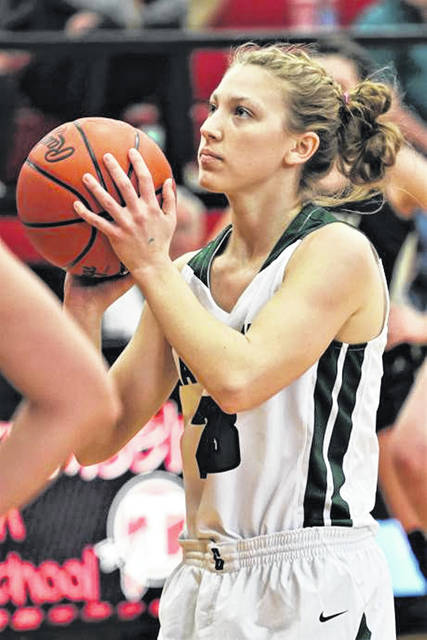