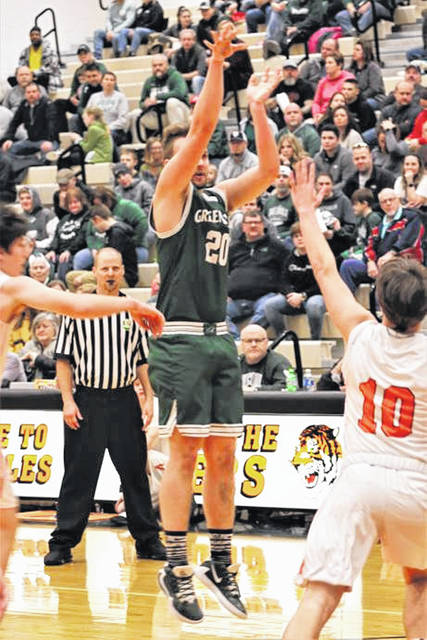 VERSAILLES – The Versailles Tigers and the Green Wave closed out regular season play with the Tigers taking the regular season finale by a 53-28 score.

“Versailles has good players, a good solid team,” said Greenville coach Kyle Joseph. “Defensively we did a good job. If we can get a few more buckets on offense that allows you to tighten down even that much more on defense.”

The once defeated Tigers and owners of the No. 1 OHSAA DII team ranking for much of the season took the opening quarter 12-5 and the second period 11-6 to send the teams to the break with Versailles leading 23-11.

The third and fourth quarters went to the Tigers 12-9 and 18-8 to earn the non-conference win.

“All six of these seniors are fabulous role models,” said Coach Joseph. “I love having them around my kids. They have helped build things in our program, not just with our kids at the high school, but they have worked with all the kids in camps.”

“We have a seventh grade team, going back to when we joined the GWOC; they won more games this year than any team we’ve ever had and it comes from their interactions with these kids every day,” Coach Joseph added. “I have my three boys around these guys all the time and I trust them like family. I hope my boys grow up to be like all these guys.”

“I hope my boys grow up to be like a Tyler Beyke,” continued Coach Joseph. “The effort, the intensity that Tyler has put in for four years have been tremendous.”

“Marcus Wood was a freshman when I got here. Pretty raw but a good athlete at the time. Played four years of varsity but unfortunately had some injuries mixed in there but a lot of fun to coach. He’s what you preach when you say next play, you make a mistake and you move on. Don’t beat yourself up about it, be a great teammate, that’s exactly what you want.”

“There aren’t words for what Alec Fletcher has been through the last two years. This year he guts it out, he’s playing with one arm out there. Alec just means a tremendous amount to our team and to me personally just with his toughness. He doesn’t ever complain about a thing, he just gets after it, a guy that will be missed.”

“Foster Cole is someone that we have coached extremely hard for four years and we have seen so much improvement in him – not just on the court, but in everything. He’s a fabulous young man who is ready to go off to college. He is going to have a great life. Just super proud of him.”

“Mason Wykes – a kid who came in and had never played competitive basketball before. He just worked and worked and got better every single year and didn’t get discouraged. Another guy that is just a fabulous role model to have around your kids, my kids personally and the younger kids in the program.”

“Dylan Frazee has been a part of the program all four years. He doesn’t see the floor a lot but what he brings to our program it can’t be measured. Just an incredible teammate, everybody’s favorite teammate. Brings a lot of energy and makes it fun.”

“All six of the guys are going to be missed,” concluded Coach Joseph. “Greenville basketball will be better going forward because of what each one of them contributed to the program.” 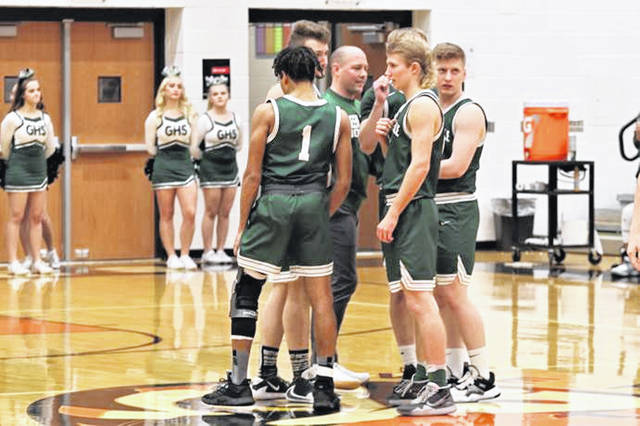 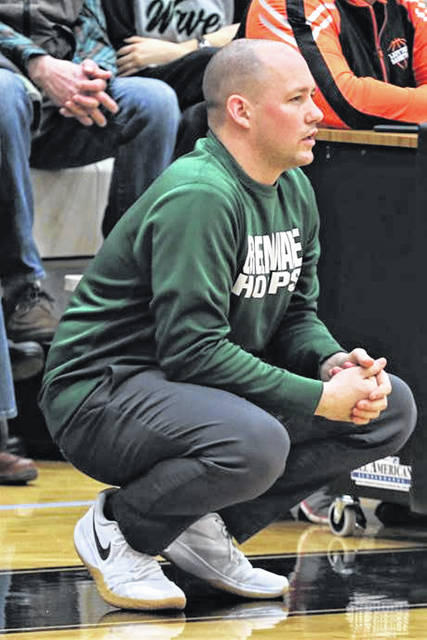 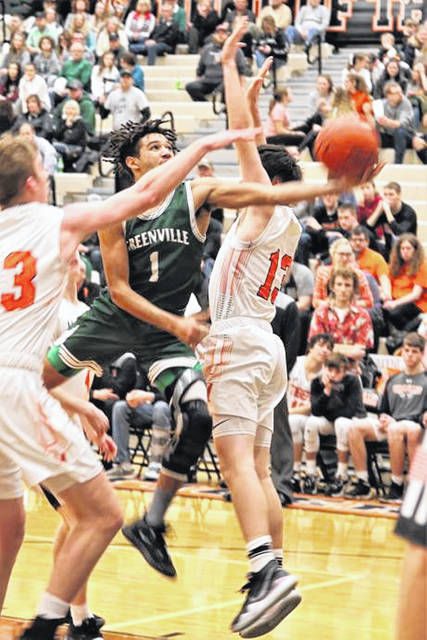 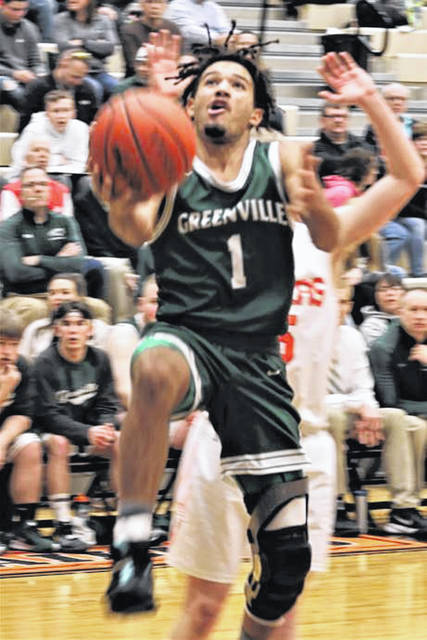 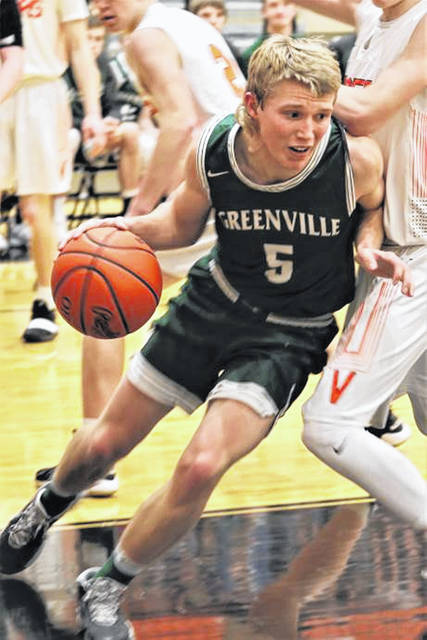 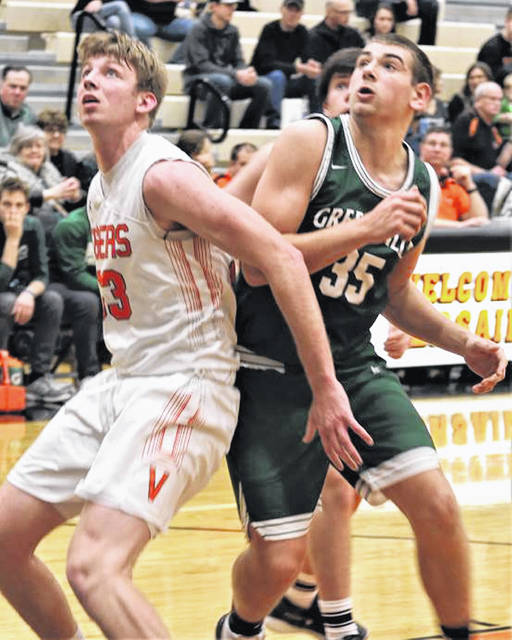