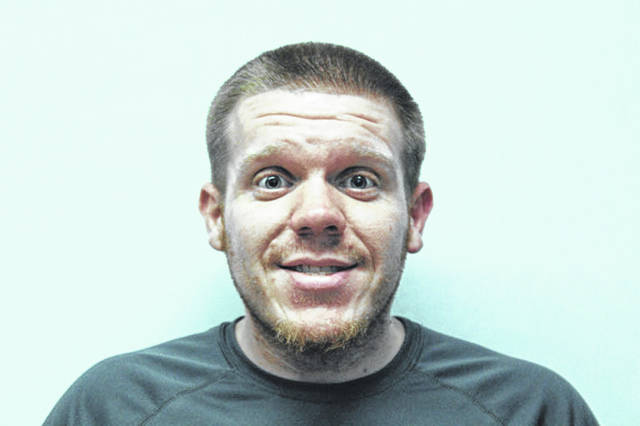 Keener, 51, of Pitsburg, was charged with possession of cocaine, a fifth-degree felony, and driving while under the influence, a first-degree misdemeanor.

The defendant was cited as “a frequent flier,” by Judge Jonathan P. Hein presiding over the case, with a lengthy criminal history that included theft going back almost two decades.

Keener, admitting he was “sick and tired of this life,” stated he was getting help and counseling, and that “It’s not going to happen again, your Honor.”

Keener was sentenced to 22 days jail with 22 days credit, a $375 mandatory fine, a one-year license suspension, up to 60 months of community control sanctions, court costs, and ordered to pay $150 restitution.

Also making a remote appearance, Sterling O. Seiler, 26, of Brookville, for a change of plea for aggravated trafficking in drugs, a fourth-degree felony.

According to the plea agreement, a charge of possession, a fifth-degree felony, was dismissed with sentencing slated for June 15.

Also appearing in court for arraignments were the following:

*Michael Kleismet II, of Lewisburg, arraigned for breaking and entering, a fifth-degree felony, and petty theft, a first-degree misdemeanor. An own recognizance bond was continued with a status conference slated for May 29.

*Raul Dean, for possession, a fifth-degree felony. An OR bond was continued with his next court appearance slated for April 27.

*James S. Bush, III, 38, of Greenville, change of plea to trafficking, a fourth-degree felony. An OR bond was continued with his next scheduled court appearance slated for June 15.