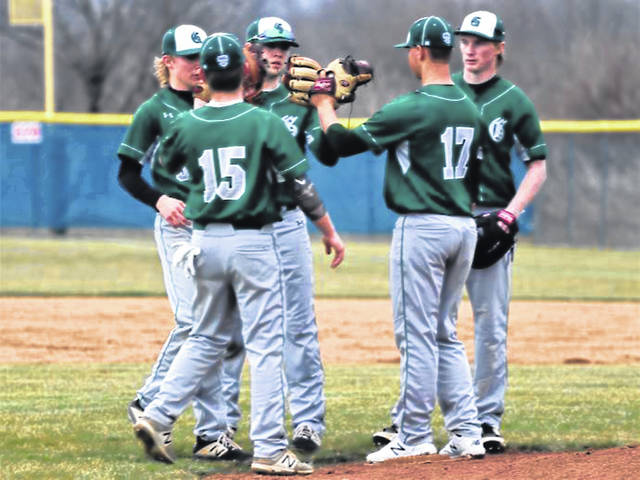 COLUMBUS, Ohio – The Ohio High School Athletic Association informed member schools Monday, April 20, that spring sports are now cancelled, as Ohio Governor Mike DeWine announced earlier in the day that school facilities will remain closed for the remainder of the academic year due to the coronavirus COVID-19.

OHSAA Executive Director Jerry Snodgrass sent the memo to school administrators following Governor DeWine’s press conference. For weeks, the OHSAA has communicated with schools that spring sports would be canceled if school facilities were closed. In addition to facilities not being opened, it would be impossible to ensure the health and safety of all individuals and support personnel involved in practices and contests at all member schools.

“As we have stated in our previous communications, today’s announcement by Governor DeWine to close schools for the remainder of the 2019-20 school year also will now result in the cancellation of OHSAA-sponsored spring sports seasons including tournaments,” Snodgrass wrote Monday.

The OHSAA’s mandatory no-contact period for all interscholastic sports remained in effect until at least May 3, which could be extended. Coaches and school administrators are encouraged to have non-mandatory electronic and online communications with their student-athletes. The closure of school facilities includes all athletic facilities for any interscholastic training, practice or competition.

In an interview Monday afternoon, Snodgrass reflected on the unprecedented times that the pandemic has brought to the nation and the impact it has had on schools and interscholastic athletics.

“I’ve heard from so many people who have said ‘You really need to understand what this means to our kids,’” Snodgrass said during the interview. “I’m a parent. I was a coach. I grew up every day as a player and a coach wanting to play high school sports and get to the state tournament. So I do think I understand that. I also have to go with the fact that my number one concern that I have, over everything, is the health and safety of everyone involved. It’s not just our student-athletes. It’s the parents, coaches, umpires, officials, the scorekeepers. All those things enter into this. It’s a tough decision and it’s one that I and all the other Executive Directors of the other states never thought we would have to do. Never did I think this would be the case, but I’ve tried to be as prepared as I could every step of the way.”

Snodgrass also addressed the summer and start of fall sports in the interview.

“July is a very physical month for our student-athletes entering fall sports, so we have already started looking at, if this continues through the summer, we’ll have the potential of having a lot of kids who haven’t had the physical activity that they would normally have going into a fall season. So for the health and safety of everyone, we have to look at the acclimation periods going into the fall, if that happens. We have to be prepared for that. We’re also talking about that, if this does go through the summer, what is the likelihood that a student can get in to get a physical (annual medical exam). We have a sport medicine advisory group that is looking at that. They are looking at all aspects such as whether artificial surfaces need to be treated. We are relying on the advice of experts in our decision making.

The OHSAA will continue to communicate throughout the spring and summer regarding any adjustments to OHSAA off-season regulations, academic eligibility standards, sports medicine updates and more.