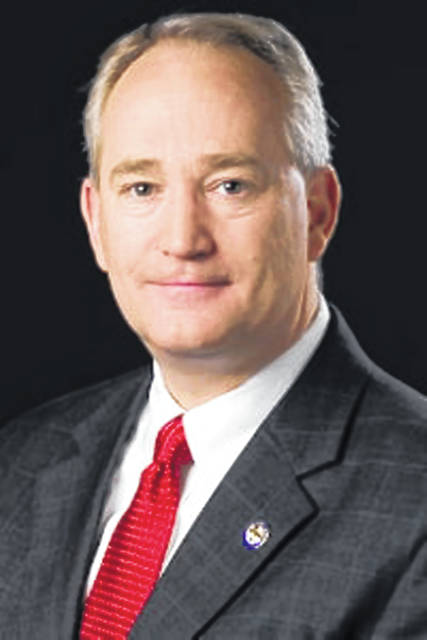 On Tuesday, Ohio Auditor of State Keith Faber released the 2018 audit of the village of Union City, Ohio, which issued a total of $75,835 in findings for recovery against former Fire Chief Pamela Idle and EMT/Firefighters, Craig Idle and Brian Stump.

Ohio’s first responders exemplify the best in each of us, putting the well-being of those in need above their own well-being on a daily basis,” Faber said. “When someone undermines their reputation and the respect they have earned through sacrifice, we will pursue those individuals to ensure they pay for the damage caused by their selfish acts.”

According to the auditor’s findings, from January 2010 to August 2016, Pamela Idle falsified her bi-weekly payroll time sheets to included EMS runs, short transports, and long transports that either did not occur, or for which there were no underlying EMS billing records. Also, no knowledgeable supervisor approved her time sheets. Her falsifications led to the village overpaying her $31,305.

Craig Idle, Pamela’s husband, also falsified his bi-weekly payroll timesheets during this period. The timesheets, which Pamela approved, included EMS runs and transports that never occurred or lacked supporting documentation. This resulted in the village overpaying him $33,240.

As well, Brian Stump was found to have falsified his weekly timesheets to include runs that never occurred or didn’t have any documentation. The village overpaid him $11,290.

In all three of these cases, no documentation existed to support that the Village Council was aware that the individuals falsified their timesheets or approved the overpayments with such knowledge.

All three defendants were placed on administrative leave in September 2016. Each faces third-degree felony counts of theft in office and tampering with records, and fourth-degree felony counts of grand theft. Pamela Idle is set to be tried in Darke County Common Pleas Court in August. The trials for Craig Idle and Brian Stump are slated for September.